“Utah is setting the standard that many other states should follow” when it comes to forensic science, said Hatch. DPS forensic scientists assist local, state and federal partners solve and investigate crimes.

One focus of the tour was the use of DNA evidence to solve complex crimes. Senator Hatch has introduced legislation called the Rapid DNA Act, which will allow crime labs to rapidly process the DNA of individuals arrested for crimes. Rapid DNA technology has the potential to revolutionize the way in which individuals arrested for crimes are enrolled in the criminal justice system by expediting the exoneration of innocent suspects and dramatically reducing the time required for suspects’ DNA to be linked to unsolved crimes.

Jay Henry, DPS’ State Lab Director wrote an op-ed in the Salt Lake Tribune in support of Hatch’s Rapid DNA legislation. “This new technique will allow the option of DNA testing earlier in the investigative process, thus expediting the wheels of justice while saving the taxpayer money,” said Henry.

Senator Hatch, along with Ed and Elizabeth Smart, were guided by forensic scientists through multiple sections of the lab and were able to see firsthand the extensive work crime lab members do every day to help victims and serve the criminal justice process. 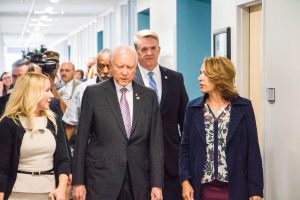 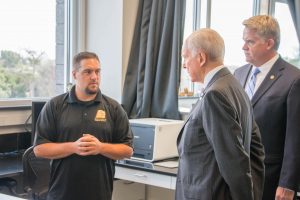 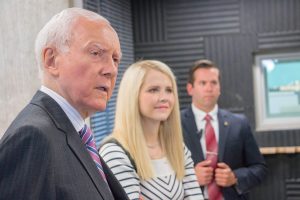 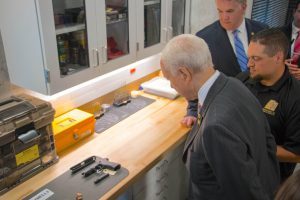 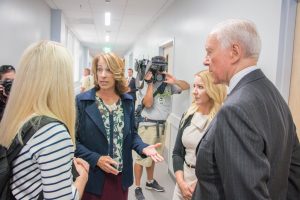 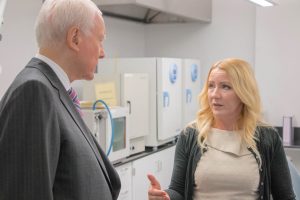 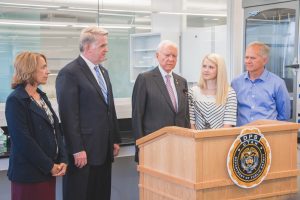 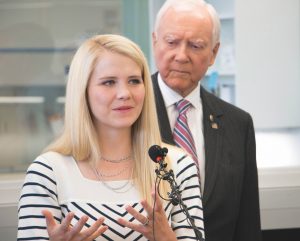 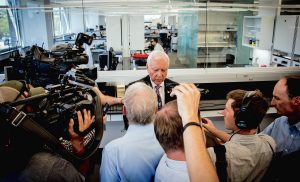