As you might or might not be aware of, Utah has a new law that will affect all motorists. Utah’s new motorcycle lane filtering law goes into effect on May 14, 2019.

What Is Lane Filtering?

Definition: “Lane filtering” means, when operating a motorcycle other than an autocycle, the act of overtaking and passing another vehicle that is stopped in the same direction of travel in the same lane.

In short: lane filtering refers to the process of a motorcyclist moving between two lanes to the front of traffic stopped at an intersection.

Drivers and riders will need to be aware of this new behavior and the specific circumstances under which it is permitted.

Motorcycles Can Only Lane Filter When:

What Drivers Need to Know

Some of the major roads where drivers will see this:

What Riders Need To Know

DPS Helicopter assists Garfield County with the rescue of a youth group. 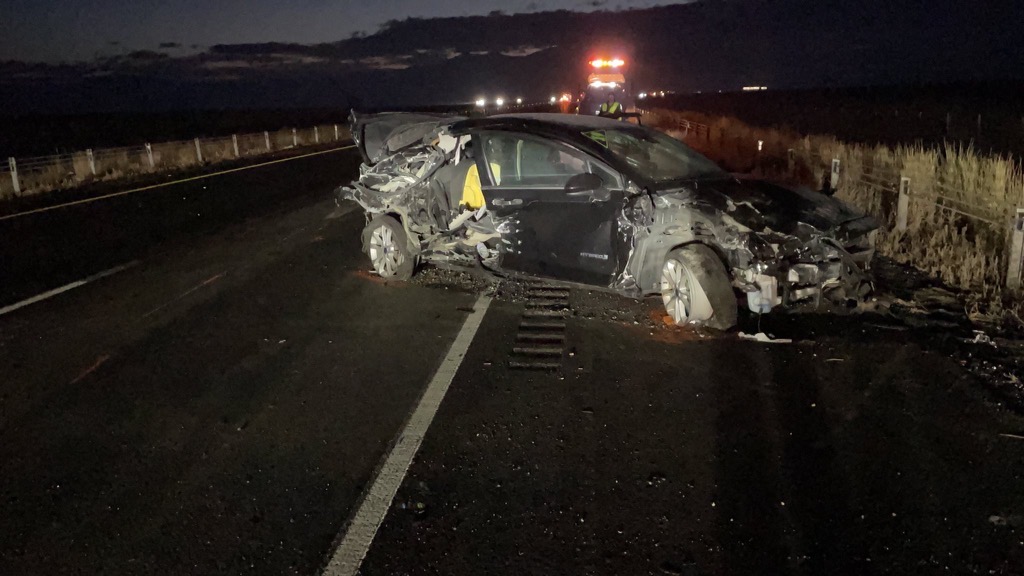 Tooele County I-80 crash with injuries.