At 6:37 pm, on Wednesday, Oct 10, a black semi tractor with a refrigerated box-style trailer ran the stop sign at the SR-89 junction with SR-30 in Garden City. The tractor trailer combination rolled while also jackknifing and sliding into a sporting goods business located on the east side of SR-30 in and area known as Raspberry Square. Prior to the crash, witnesses indicated that the semi was driving erratic at a high rate of speed. The semi appeared to be traveling above the speed limit when the driver ran the stop sign and attempted to turn right onto SR-30. Both the male driver and male passenger were transported to Logan Regional Hospital by ground ambulance. The driver was airlifted to IMC hospital in Murray. The passenger was transferred to McKay Dee Hospital in Ogden. It was originally reported that the semi was empty. However, during the crash, the momentum of the load caused the load to break free of the semi’s trailer and continue into the building. The load, pallets of butter, were found in the building by investigators. The building, housing the aforementioned sporting goods store, was compromised to the point of structural instability. Engineering personnel have been called in to sure up the building before the semi can be safely removed.

The driver of this semi, unfortunately, succumbed to his injuries last night. He is, Ahmed M Abdelgader, Age: 31, of Omaha, Nebraska. 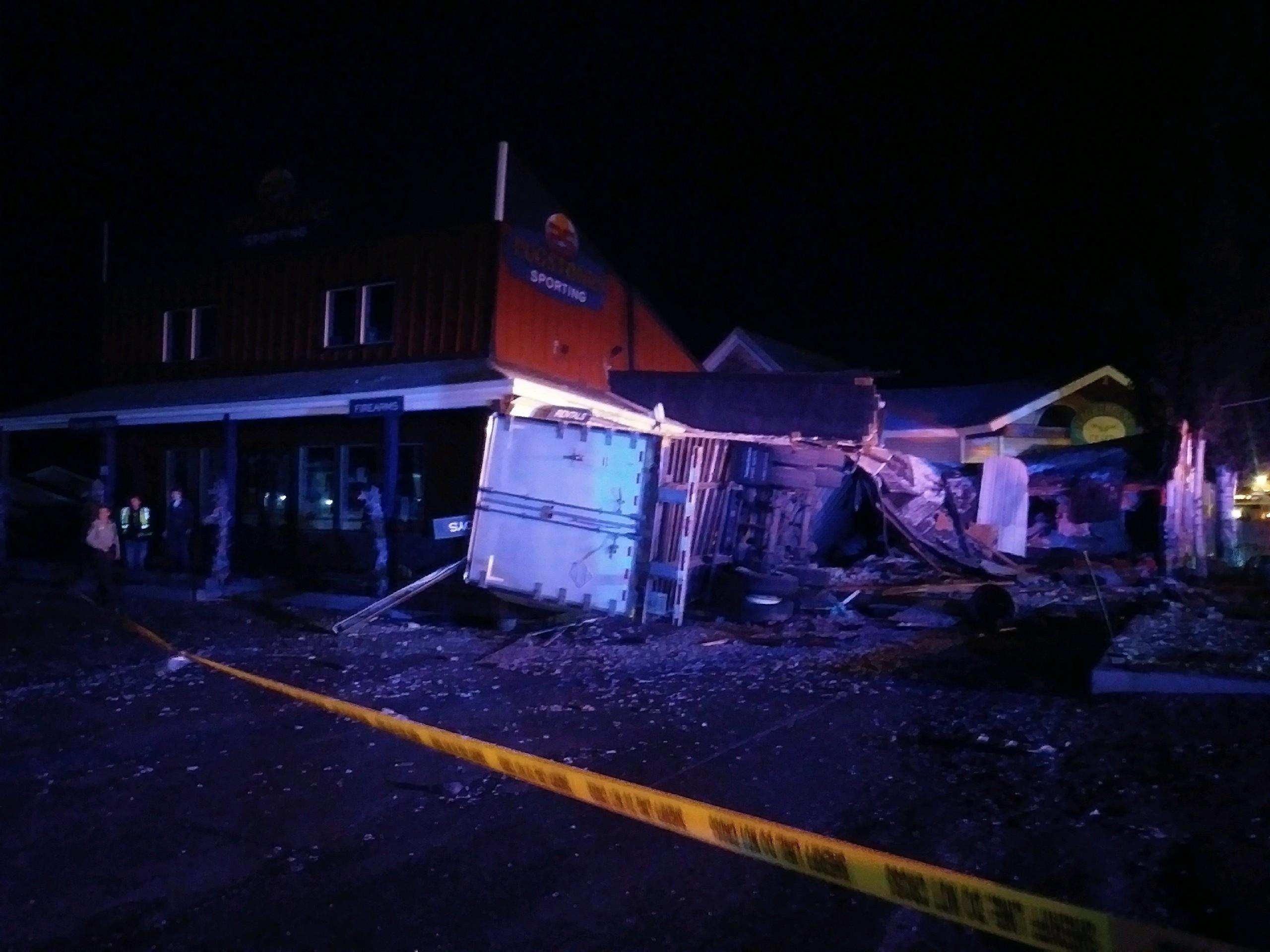 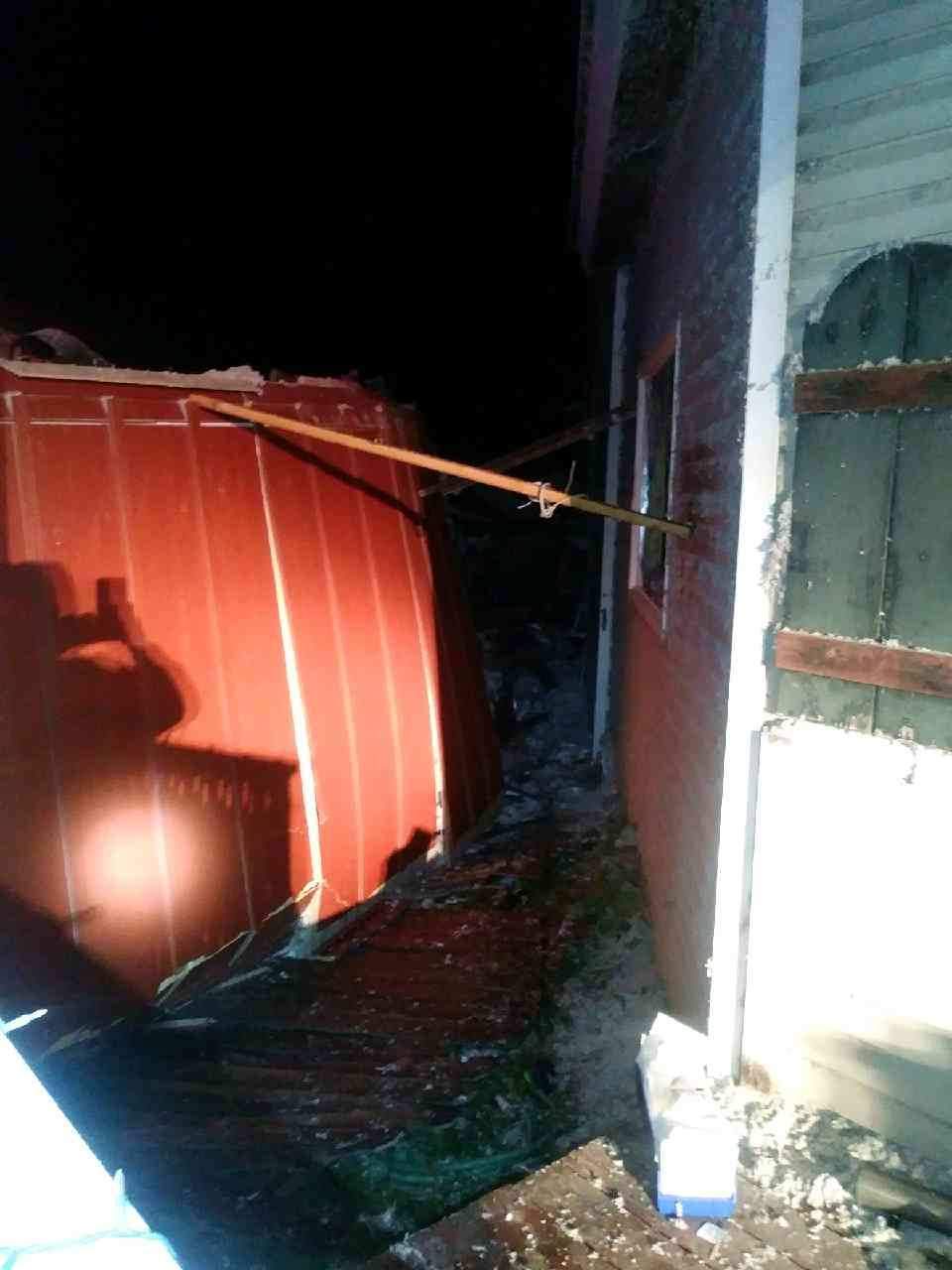 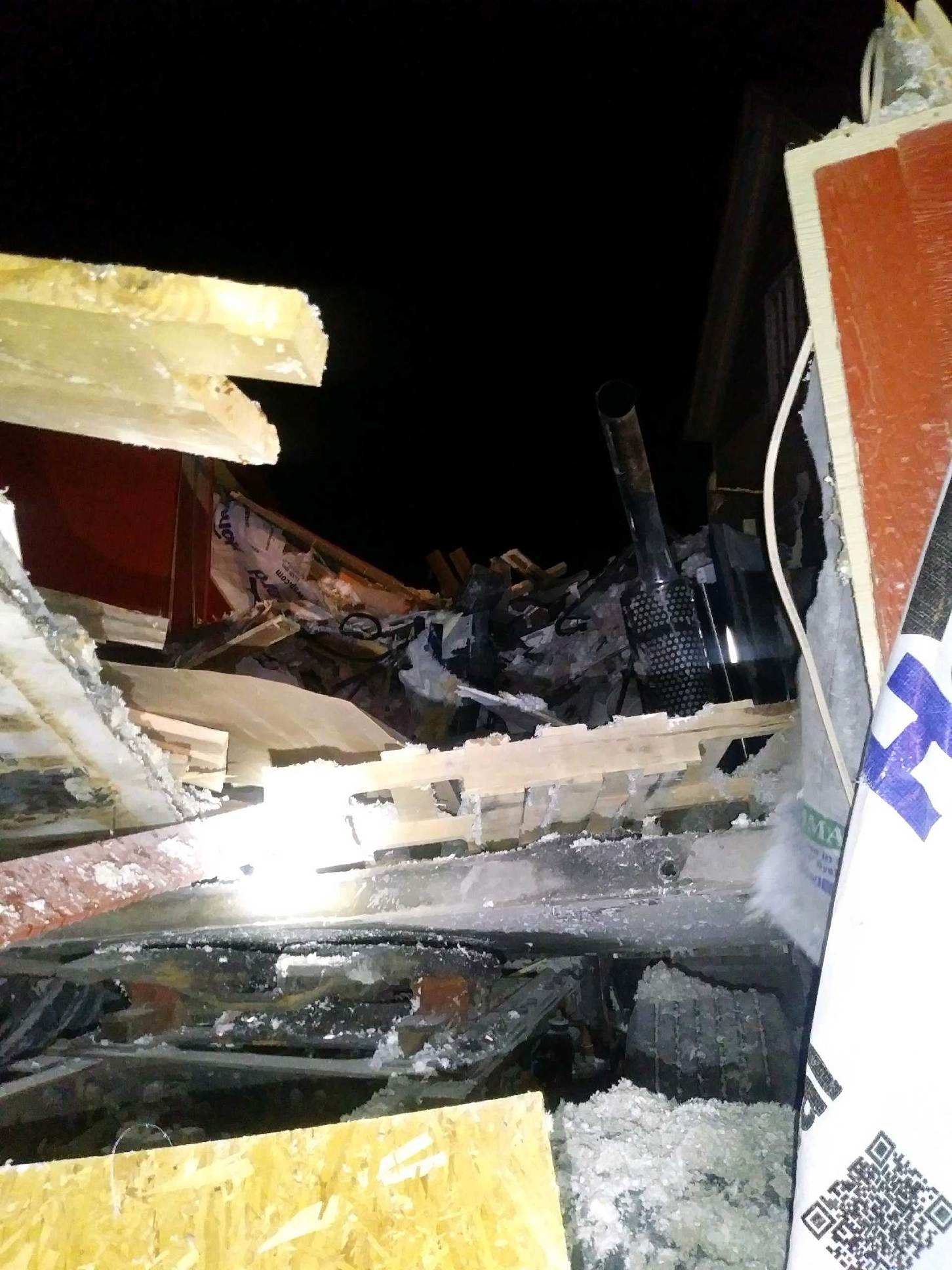