The Department of Public Safety’s State Bureau of Investigation (SBI) agents served two search warrants this week at homes in Salt Lake City and West Valley City. As a result of the warrants, six foreign nationals were arrested. Five of the individuals are Honduran narcotic dealers.

Agents found heroin and cocaine at both residences. The individuals arrested are known active distributors in the Rio Grande area. This search warrant was served as a result of intelligence gathered from Operation Rio Grande.

“This is a great example of how intelligence and diligent police work by DPS agents are disrupting drug dealers and their operations,” said Commissioner Keith Squires of the Department of Public Safety. “One by one, these arrests are removing dangerous criminals operating in our communities.”

Since the start of Operation Rio Grande, 126 charges have been filed for drug distribution resulting in 118 jail bookings. This is an active investigation. More information will be released as if becomes available. 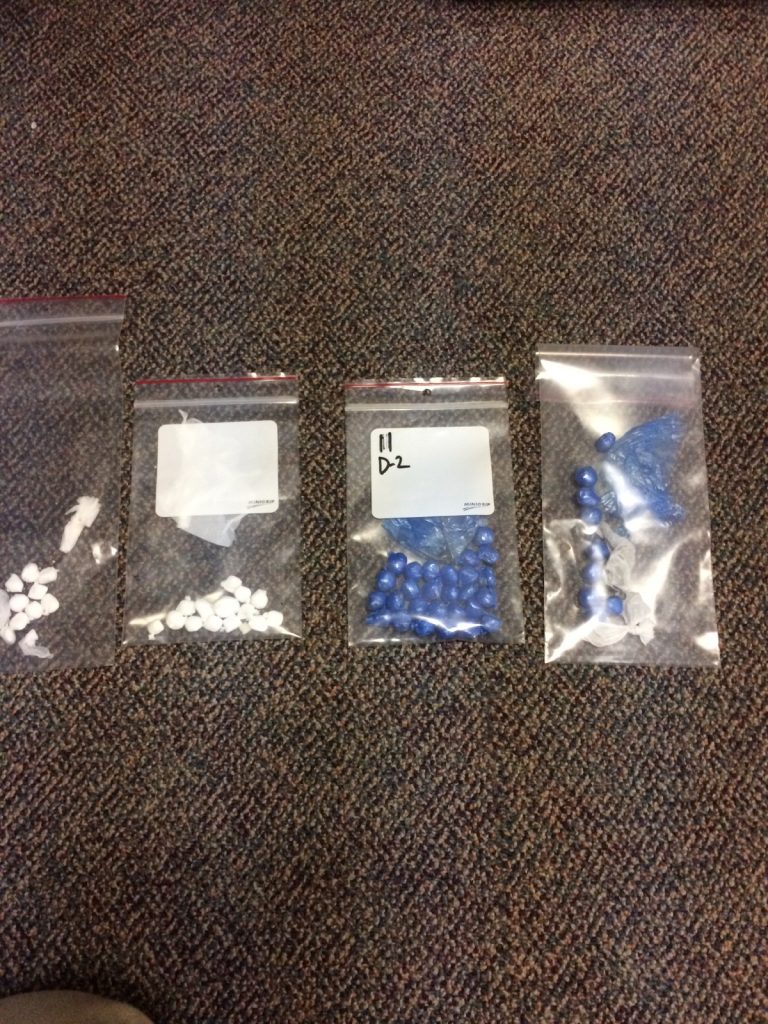 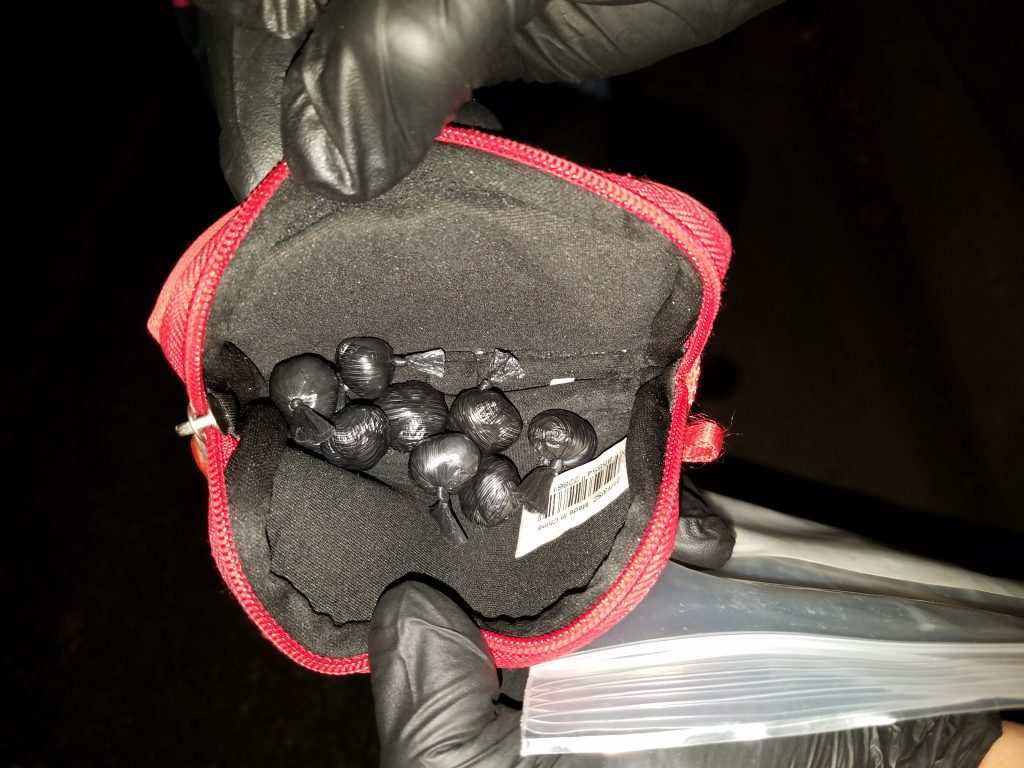 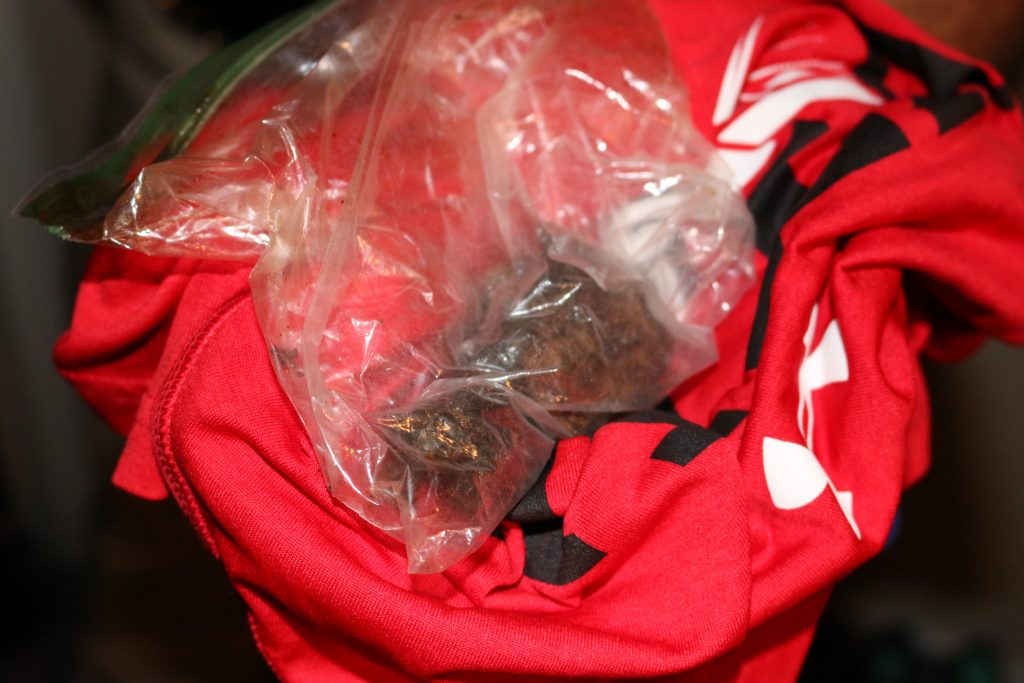 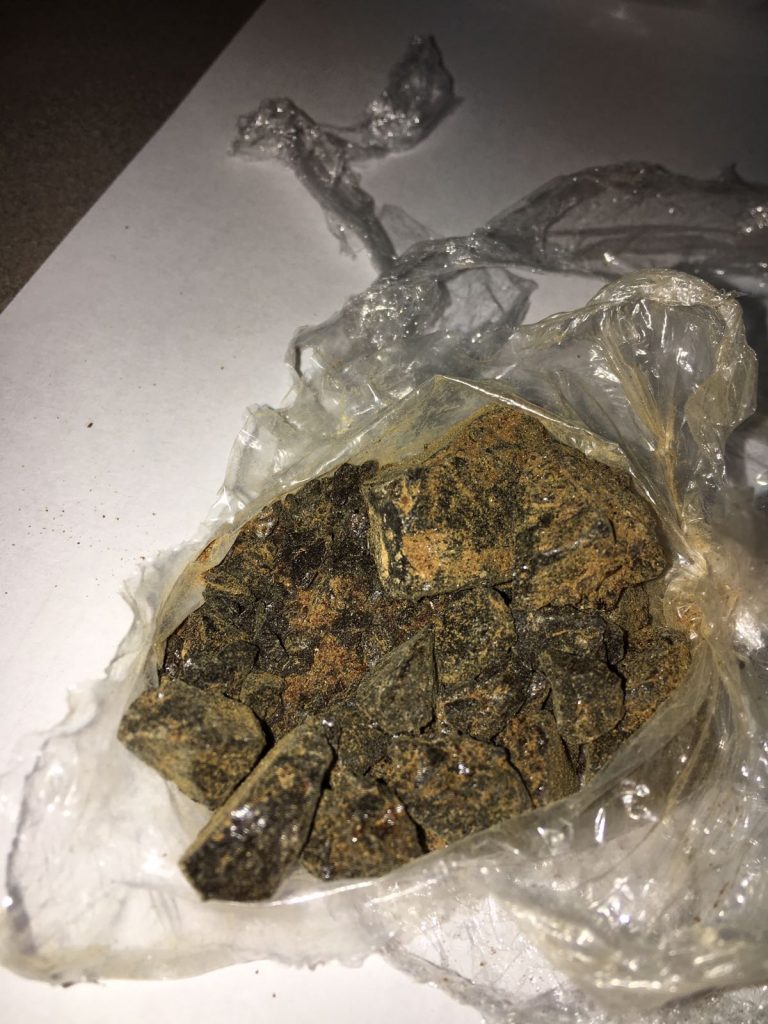 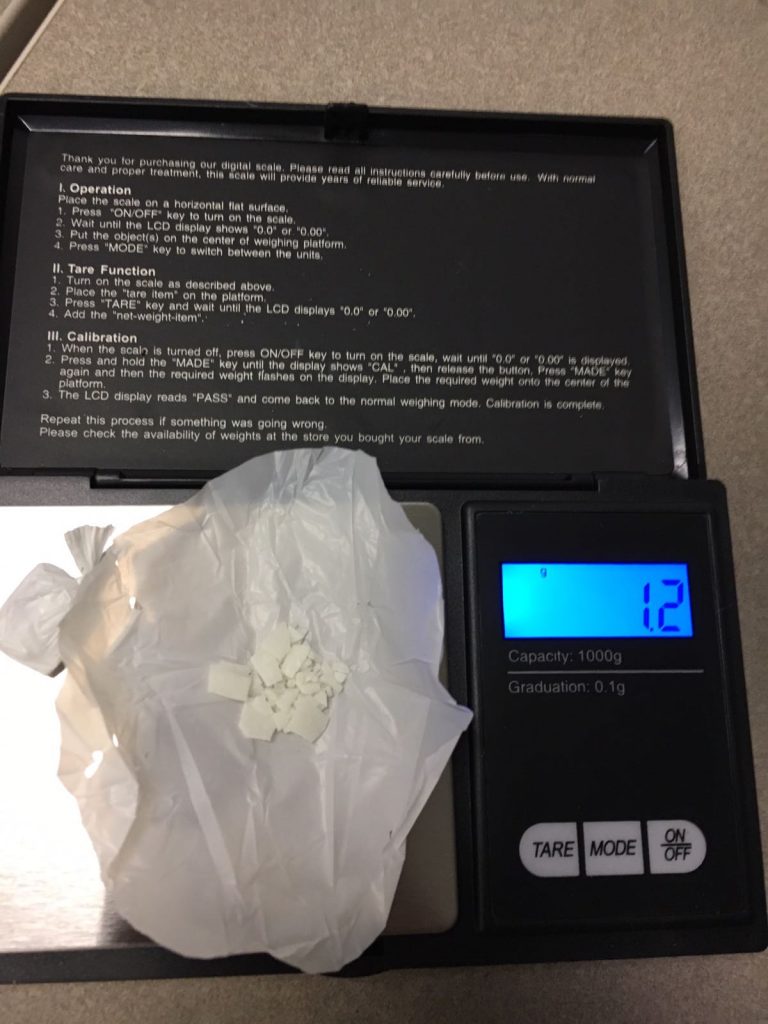 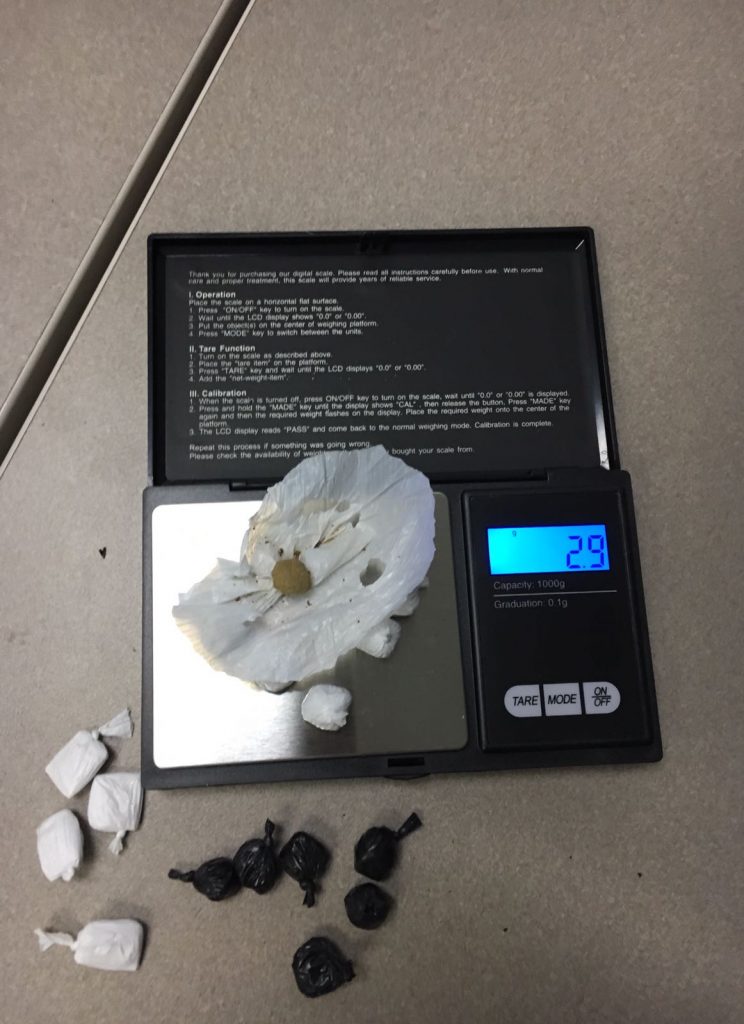 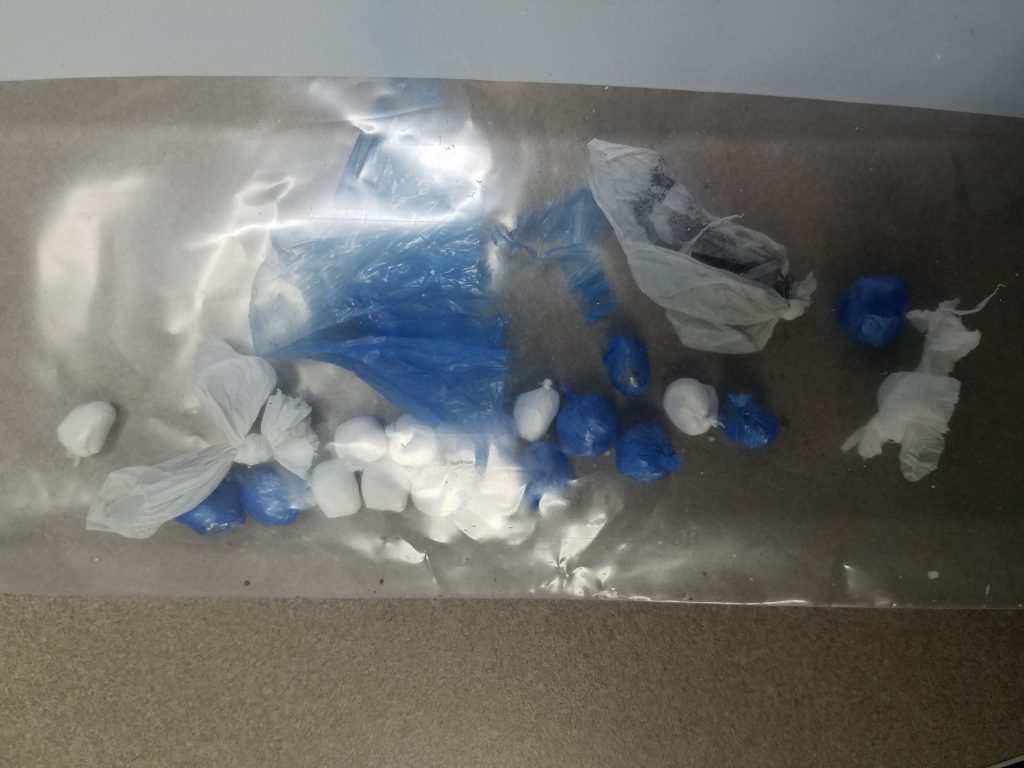