New Colonel to Serve as Third Deputy Commissioner at DPS

Commissioner Keith Squires has appointed Major Brian Redd to the rank of Colonel to serve as the third Deputy Commissioner at the Department of Public Safety. Historically there have been three Deputy Commissioners, but due to budget cuts in 2009 and 2010, the decision was made to suspend one of these positions. With the continued demand on our department and resources, Commissioner Squires has chosen to re-establish this position.

“I appreciate Brian’s ability to look for improved ways of providing law enforcement services while ensuring our professional standards are always maintained,” said Squires. “He helps me ensure that DPS is constantly improving and operating like a business that has competition.” 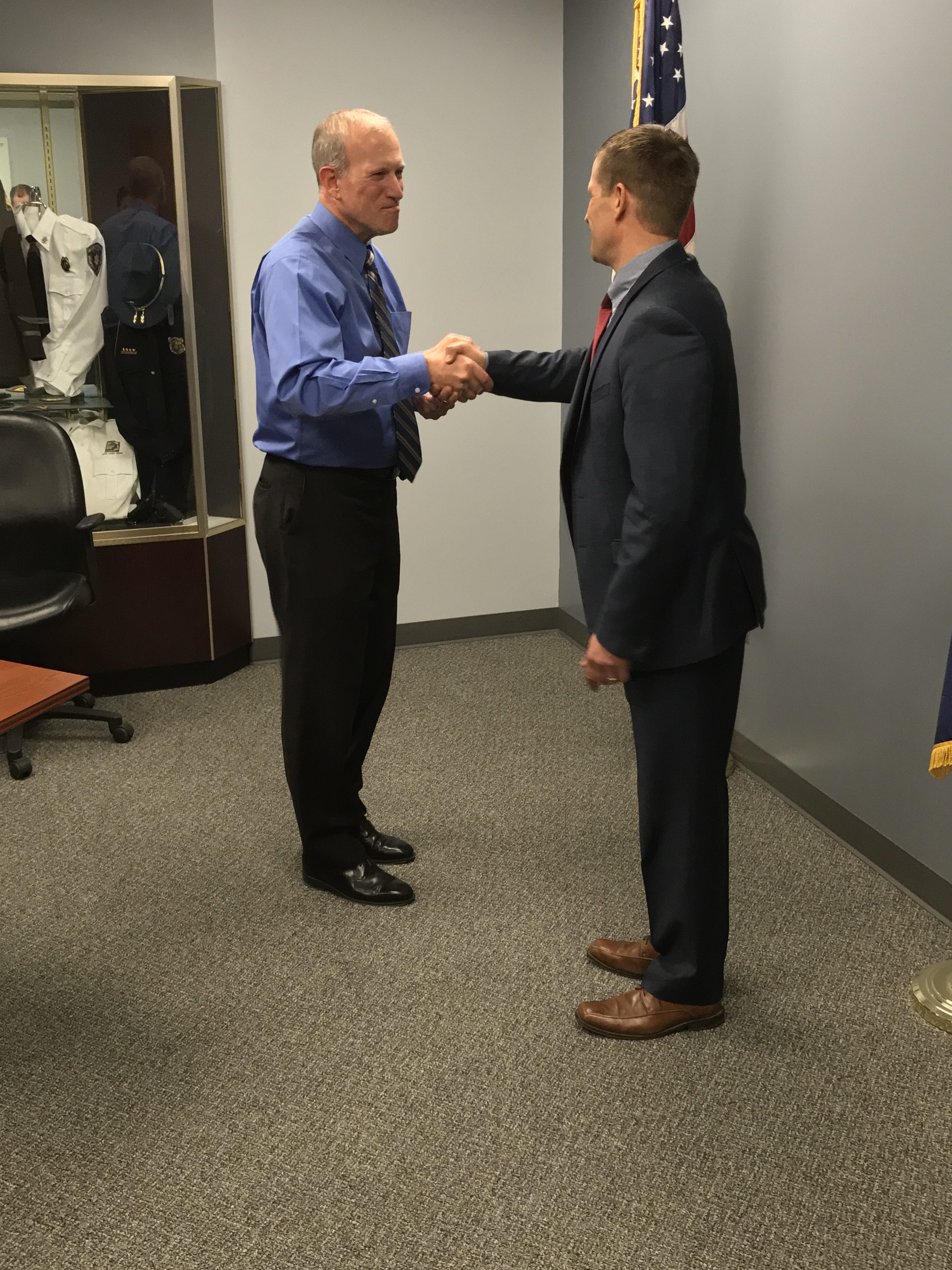 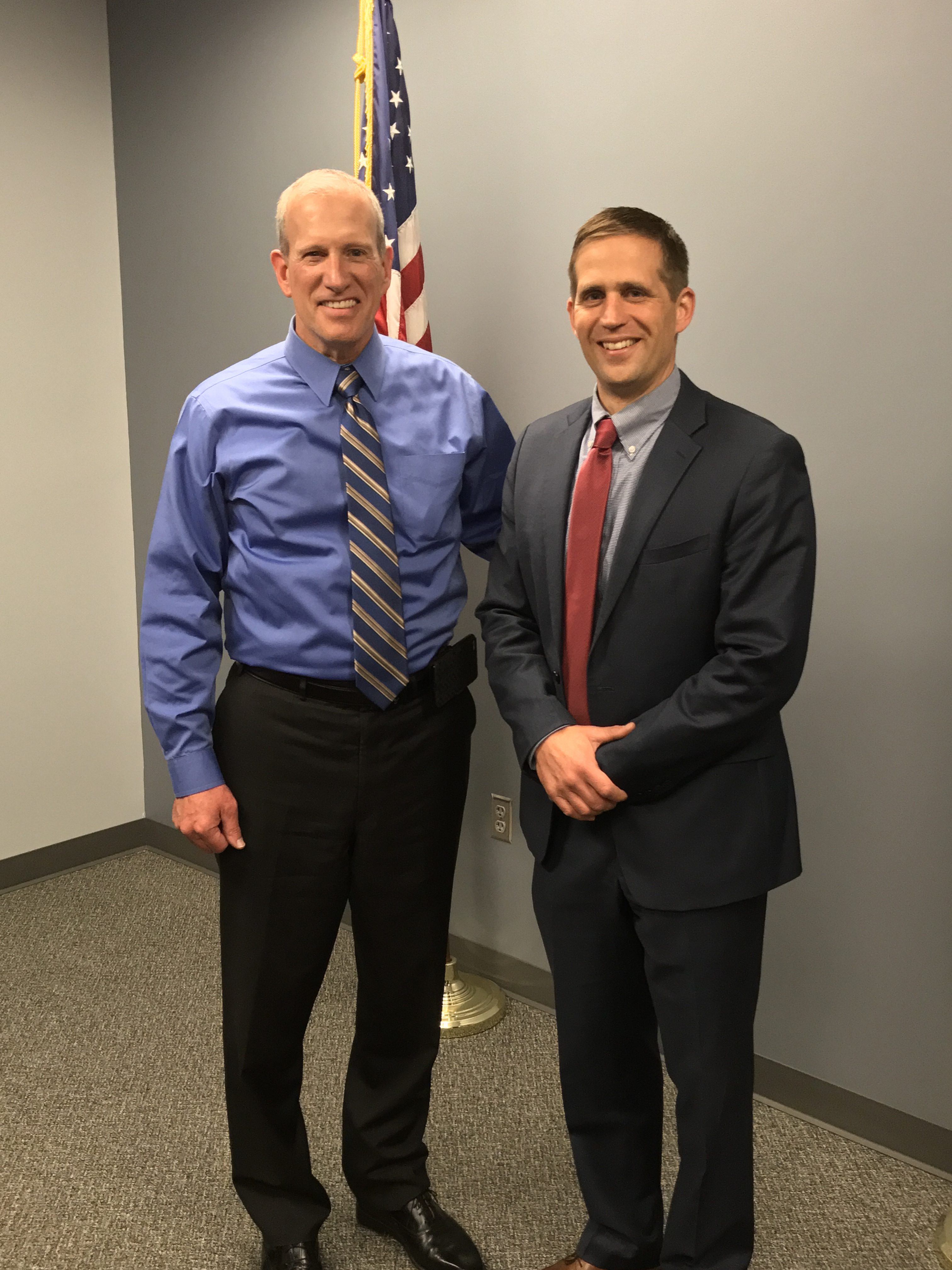 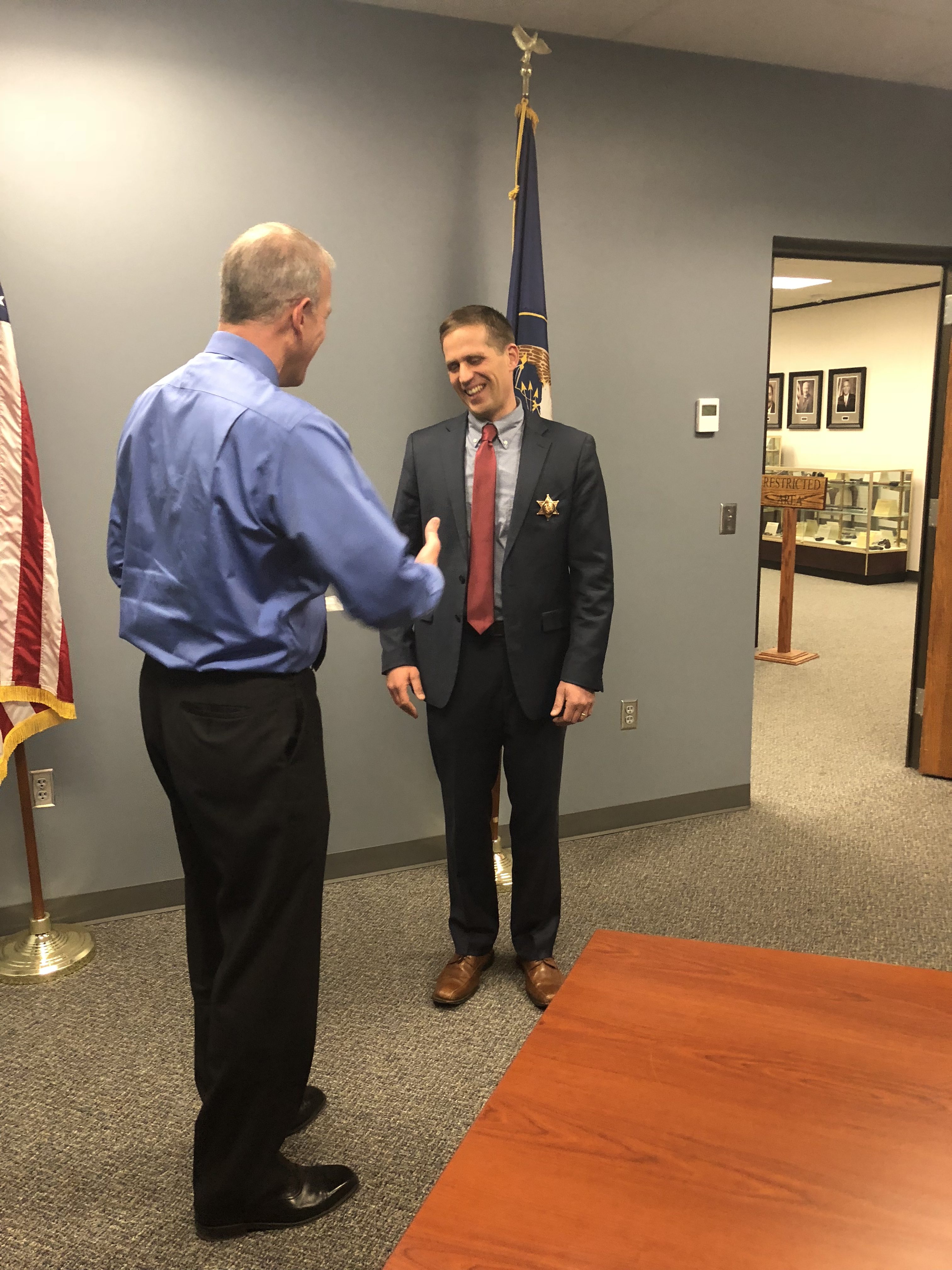 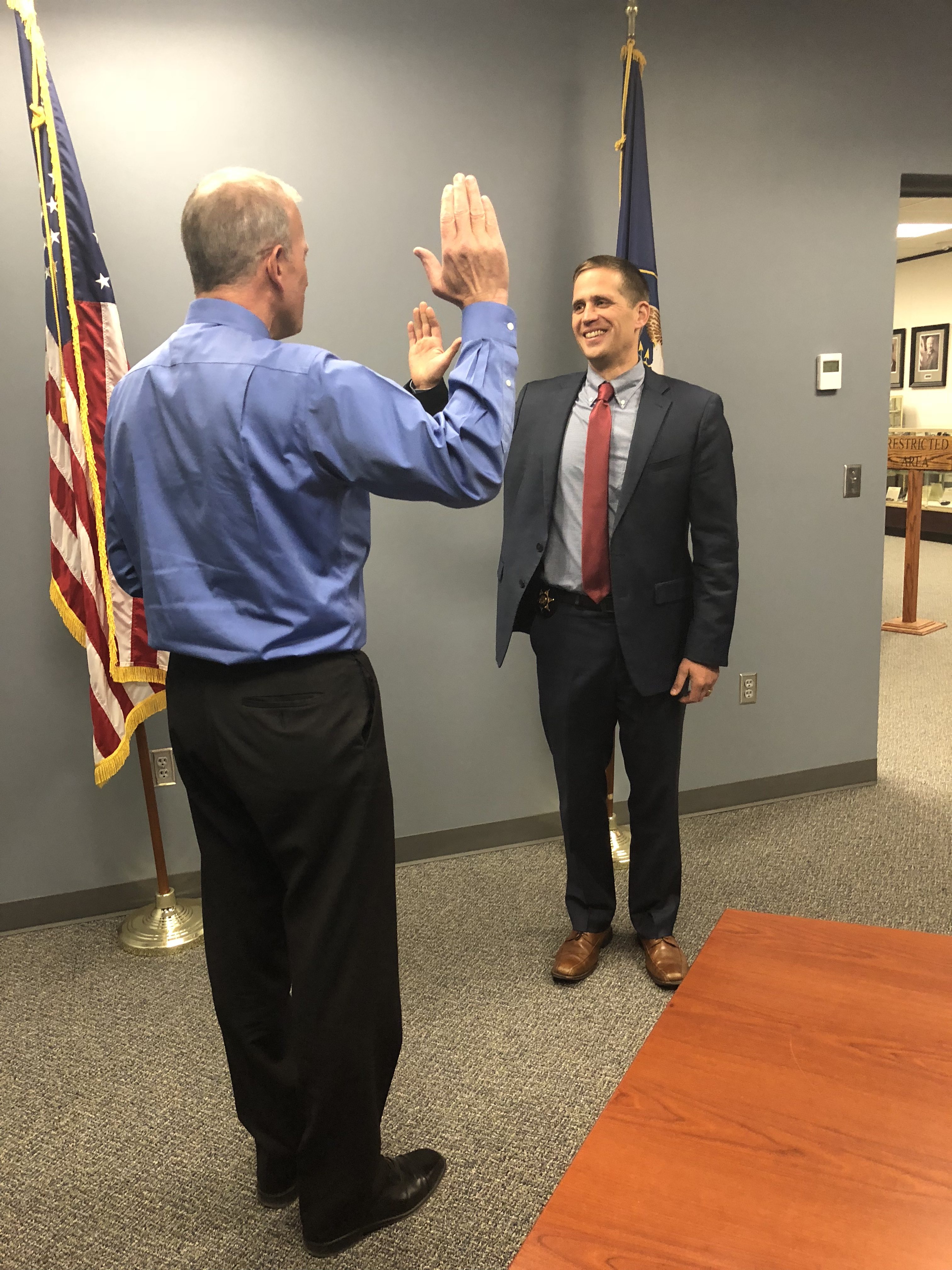