A 2012 Toyota Corolla struck the left rear portion of a 2019 Bluebird School Bus with it’s right front. This collision occurred on SR-61 westbound near milepost 4 (1875 West Center) Lewiston, Utah. Not one of the school bus’s 32 elementary school aged occupants were transported to a medical facility. However, two kids were checked for injuries by ambulance personnel and released to their respective parents. The man driving the Corolla was transported to Cache Valley Hospital where he was treated and released with minor injuries. The female passenger of the Corolla suffered severe head injuries and was transported to Cache Valley Hospital. From there, she was airlifted to Ogden Regional Hospital where she was pronounced dead. She is a 19 year old woman from Cache Valley, Amber Nielsen Crouch, formerly of Richmond and now from Lewiston, Utah. 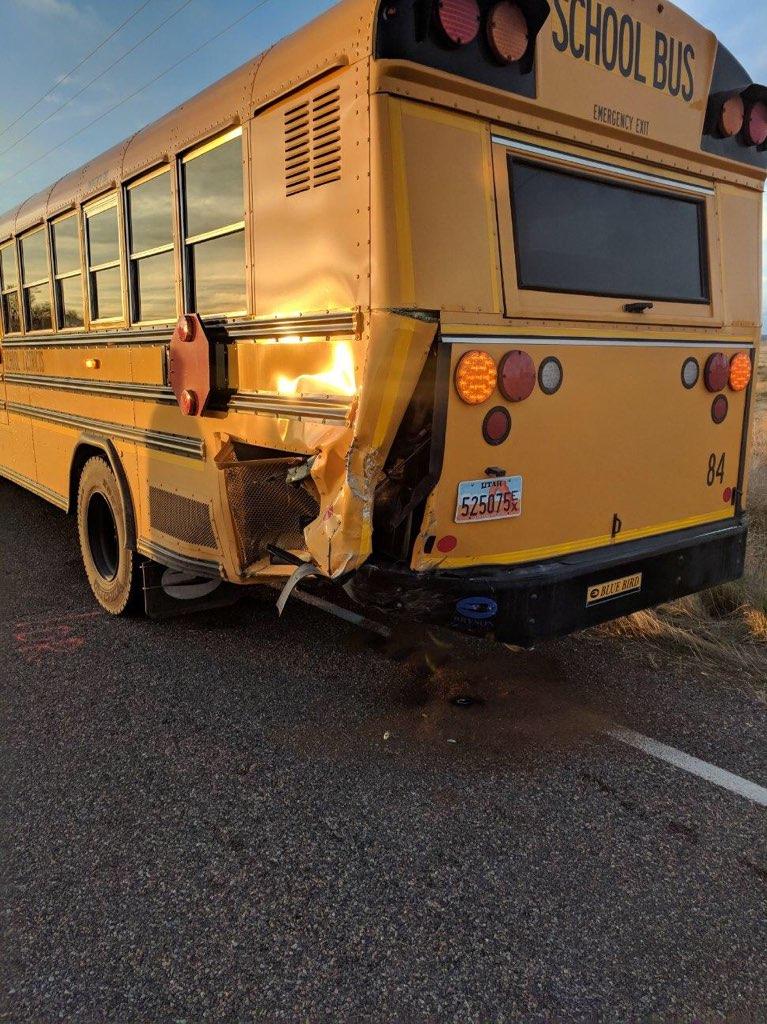 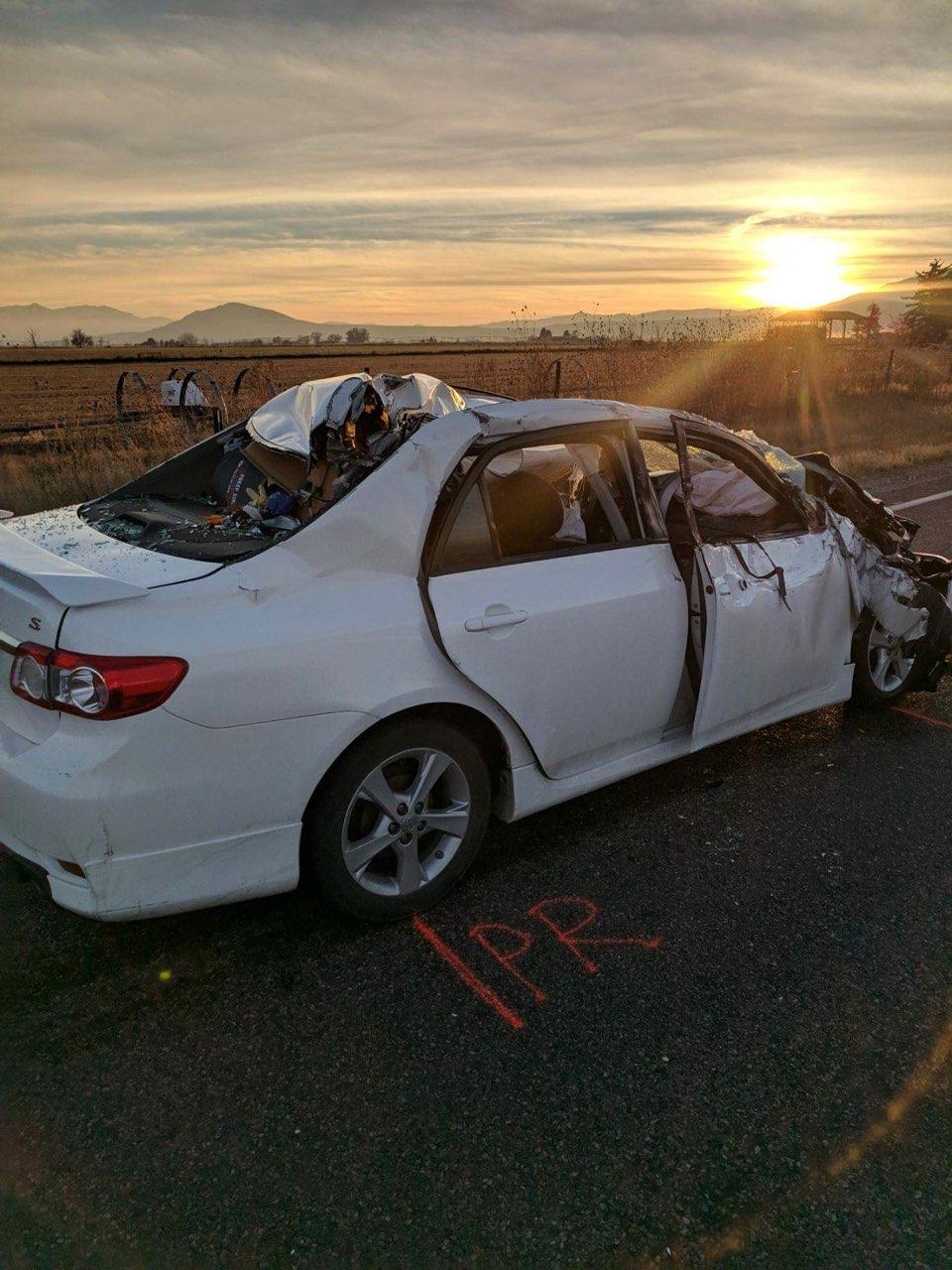 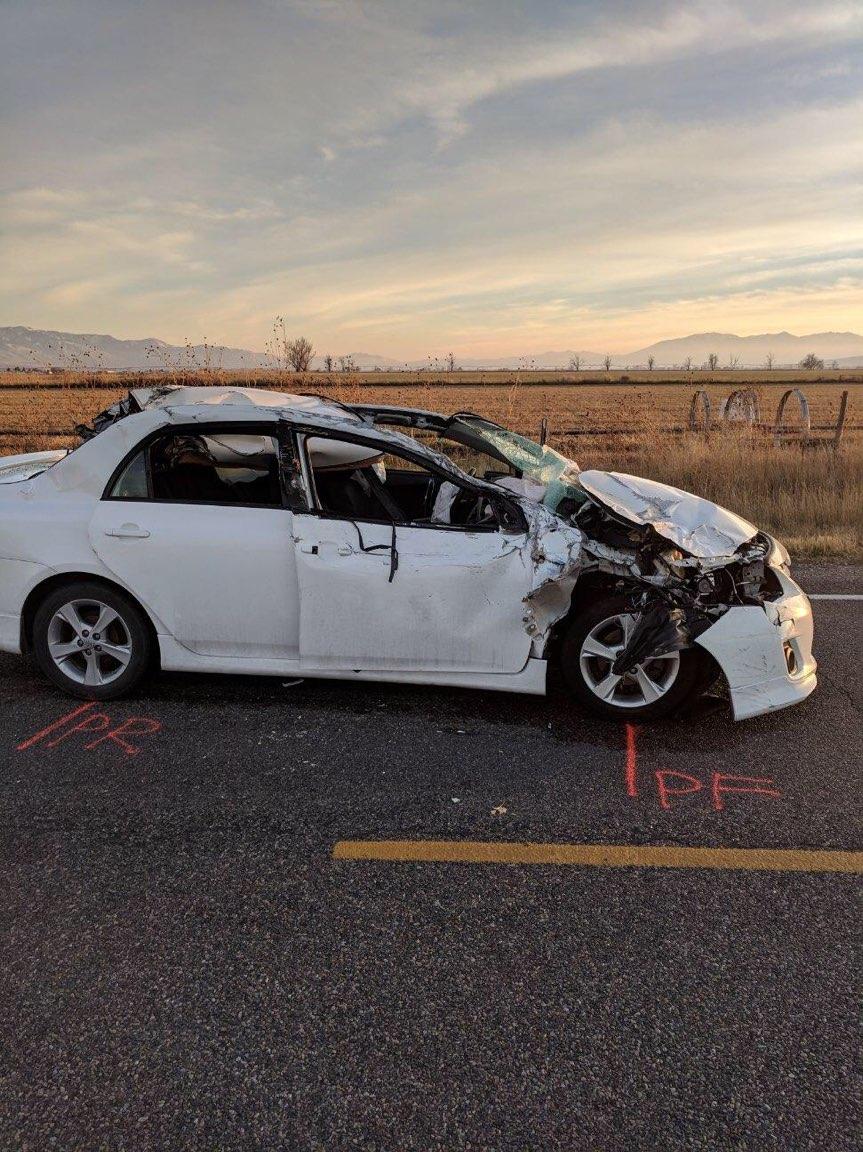