SALT LAKE CITY — The Bureau of Alcohol, Tobacco, Firearms and Explosives, the Utah Department of Public Safety (UDPS), and the U.S. Attorney for the District of Utah, announced the formation of the Utah Crime Gun Intelligence Center at a meeting today.

The formation of the center will bring together cutting-edge technologies and the resources of federal, state and multiple local police departments. The results will give law enforcement officials real-time data and investigative leads needed to prevent gun crime from occurring or to stop it at its onset.

The objective of the CGIC is to produce timely and actionable information focusing the efforts of our partners, including police, prosecutors, and forensics experts, on the “trigger pullers” in Utah.  CGIC investigators utilize several tools, to include the ATF National Tracing Center and the National Integrated Ballistic Information Network (NIBIN).  NIBIN is an ATF-managed law enforcement program used to identify, target and prosecute shooters and their sources of “crime guns.”  It is the only system of its type, and it enables the capture and comparison of cartridges to aid in solving firearm-related violent crime.  The goal of the CGIC is to “connect the dots” and provide actionable investigative leads in a real time manner that will result in the arrest of suspects before they can commit additional shootings.

“NIBIN technology will allow law enforcement in Utah to target the small percentage of criminals who plague our communities with gun violence,” said Keith Squires, Commissioner of the Utah Department of Public Safety. “The use of this new tool will provide great strides towards reducing violent crime in Utah.”

Since purchasing a NIBIN machine in August 2017, DPS has entered more than 600 shell casings, which lead to 62 correlations and leads for investigators. These leads, said U. S. Attorney John W. Huber, will help remove criminal elements from Utah streets faster.

“This center is a perfect example of the extraordinary coordination between law enforcement agencies in Utah.  It brings together law enforcement partners from the largest metropolitan police agencies in Utah to the smallest rural sheriff’s office in an effort to collect and share information related to gun crimes.  With the CGIC’s enhanced capacity for capturing detailed ballistic data from spent shell casings and other technical data from guns used in crimes, every law enforcement agency in our state now has the ability to compare and link this information to solve more gun crimes,” John W. Huber, U.S. Attorney for Utah, said.

The Center is modeled after successful locations around the country, where federal, state and local agencies have used the CGIC to effectively solve murders, drive-by shootings and to prevent violent crime. Locations include Colorado, New Jersey and Arizona. 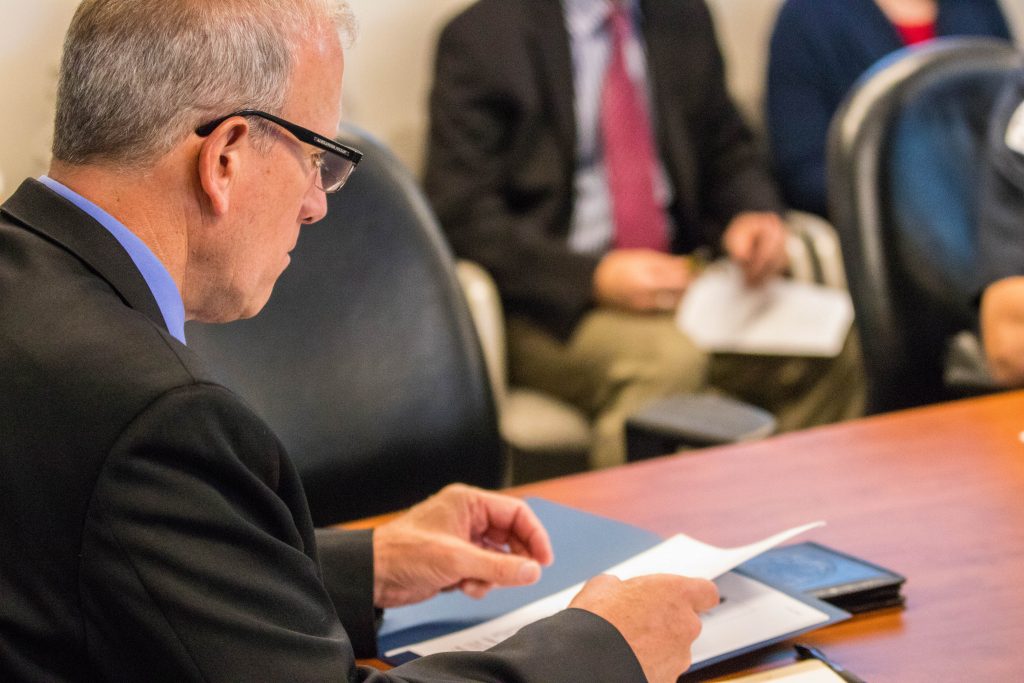 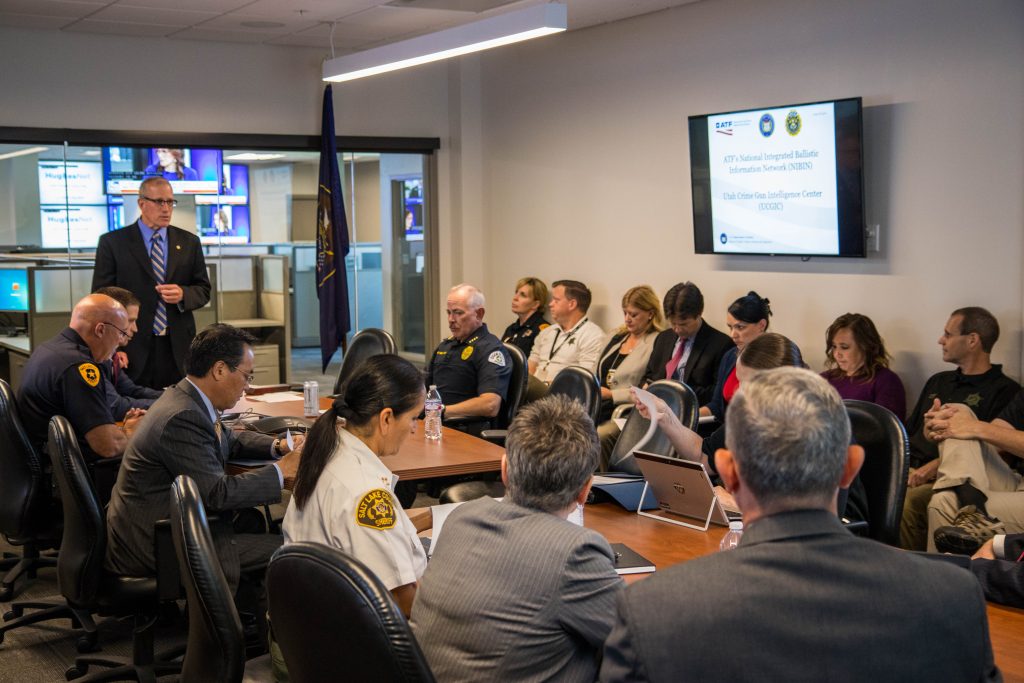 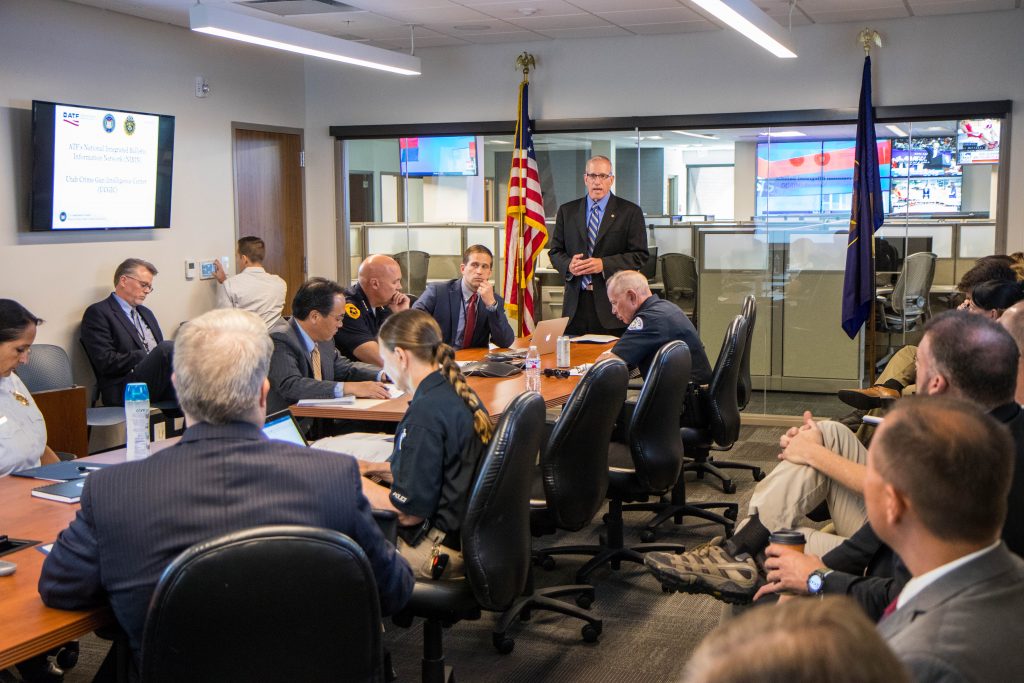 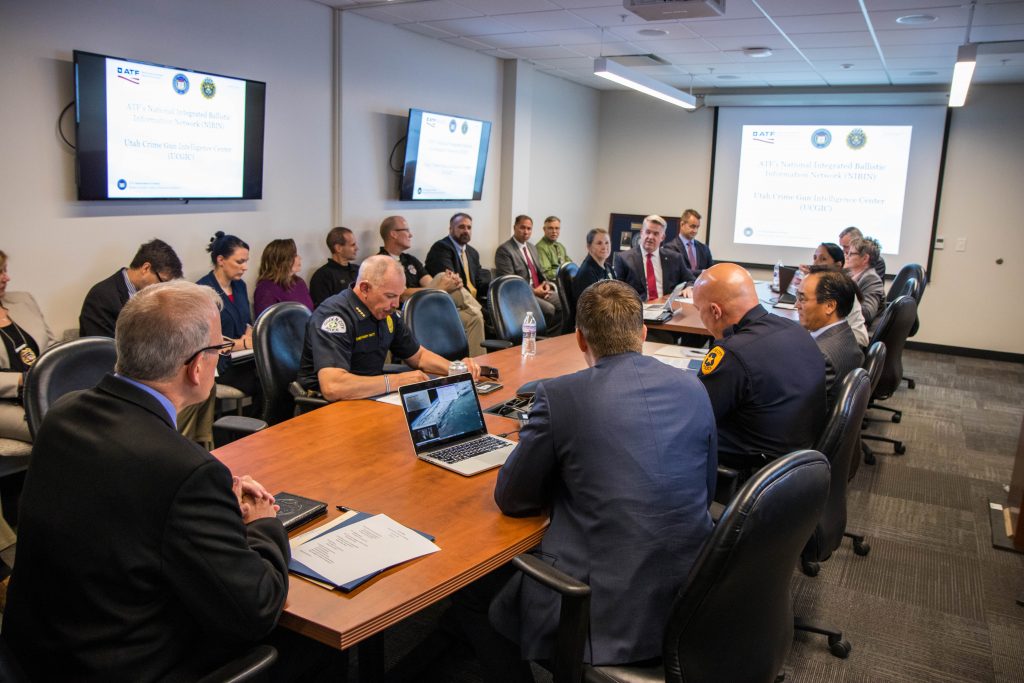 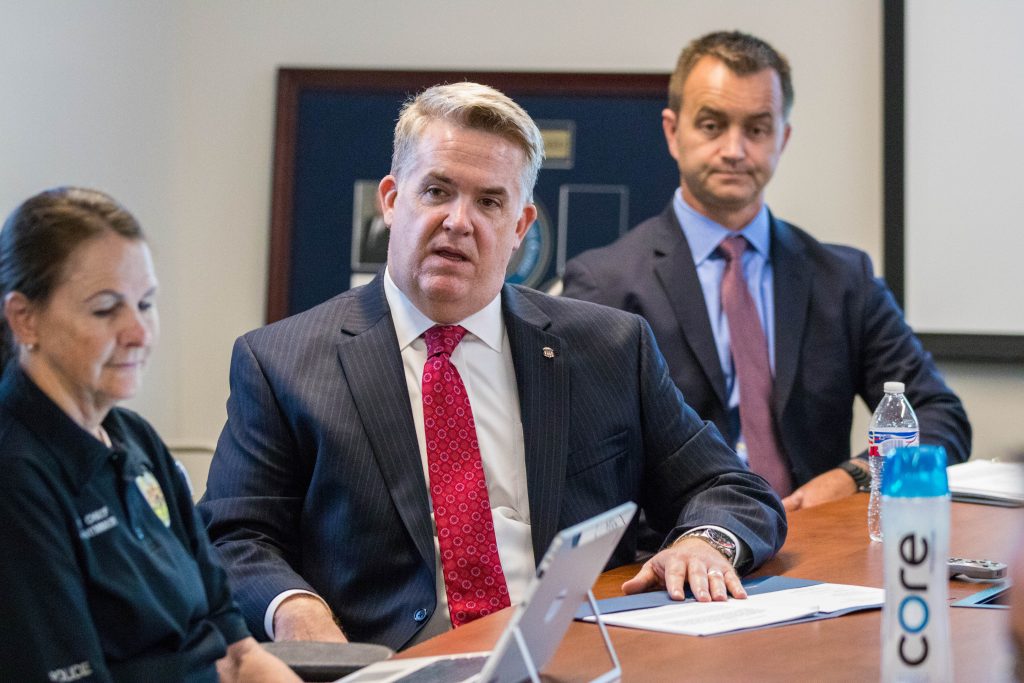 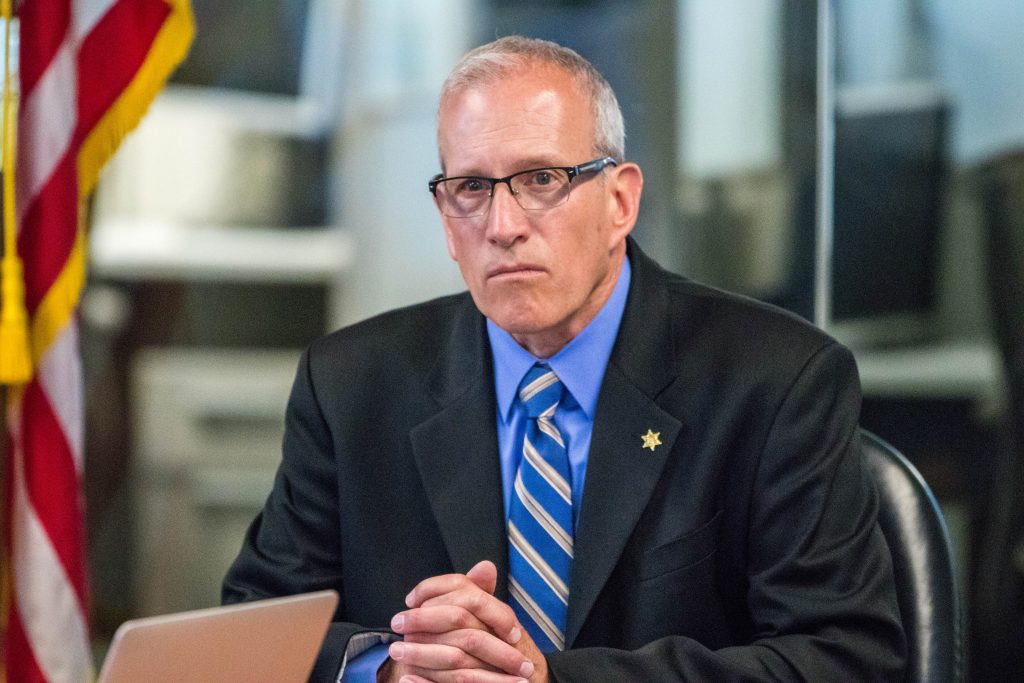 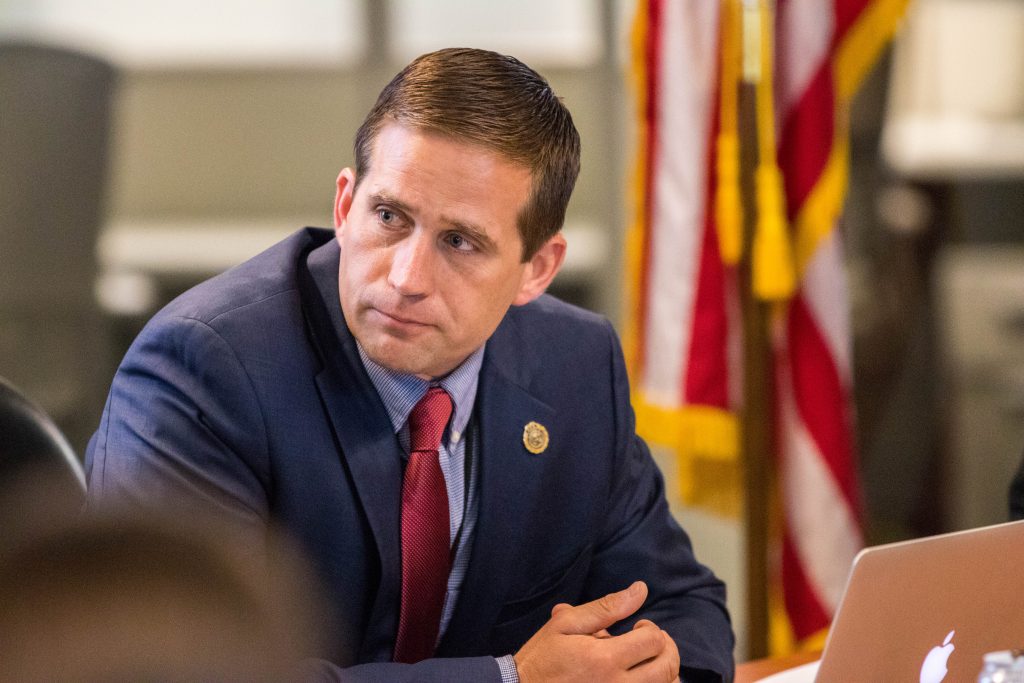 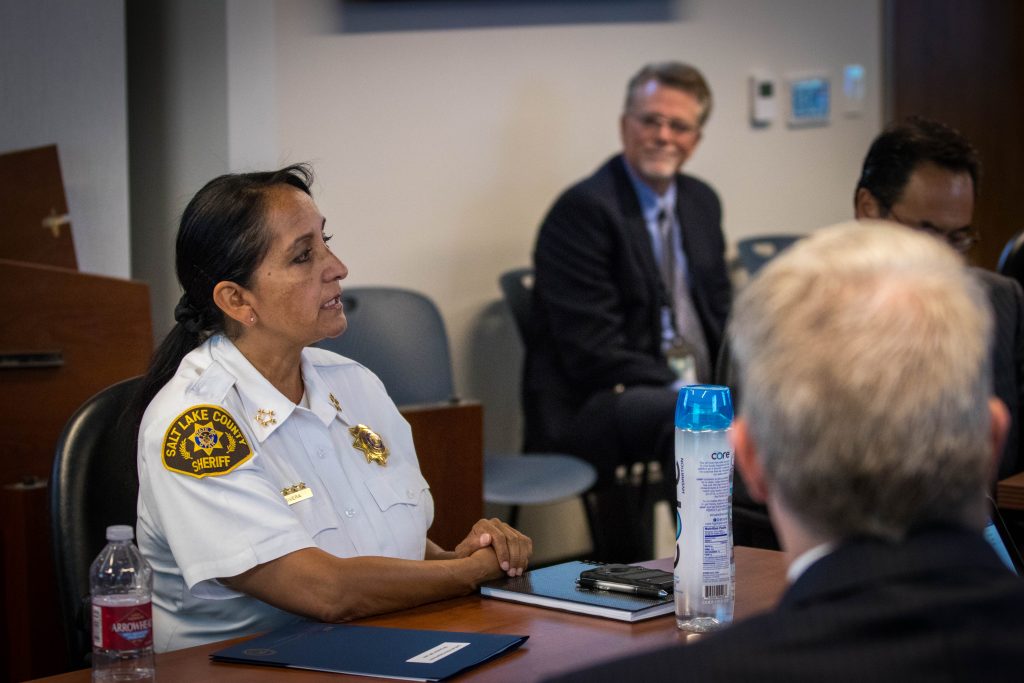 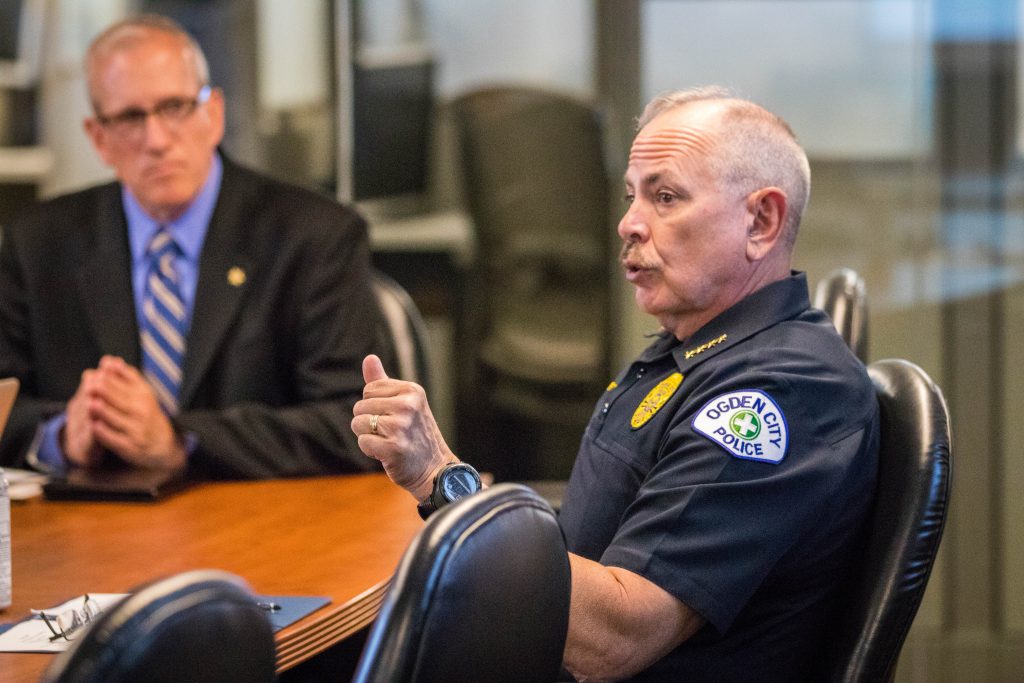 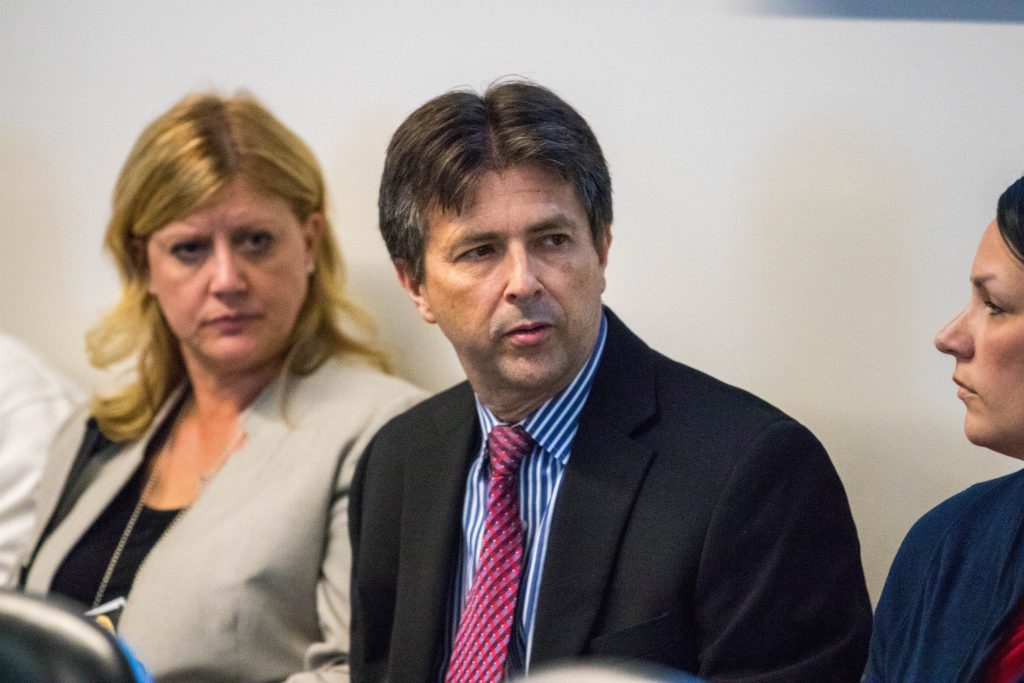 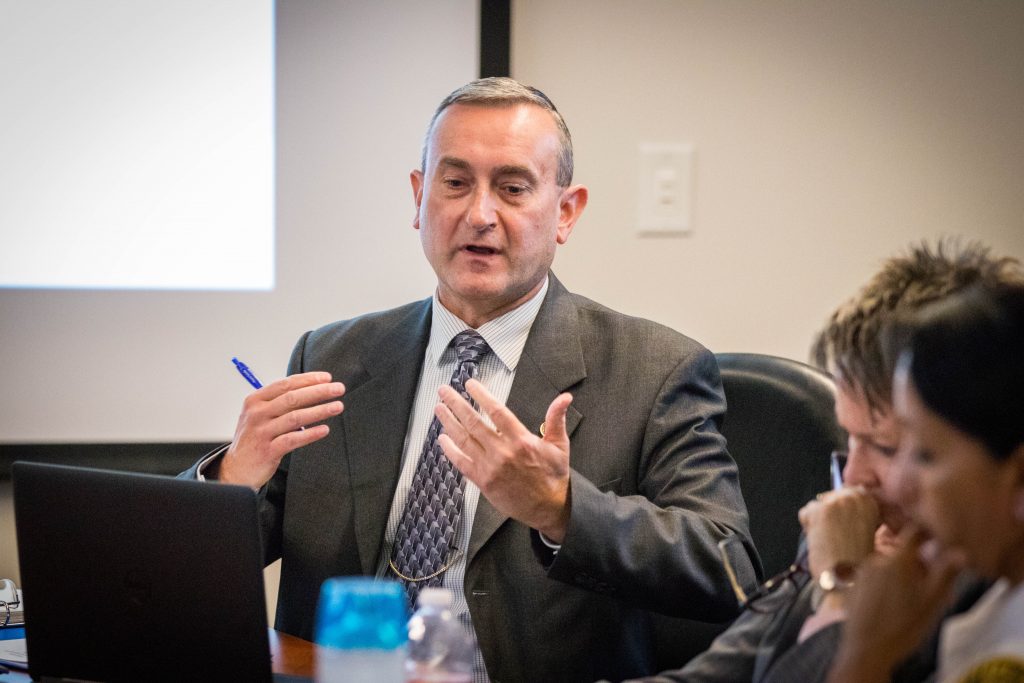 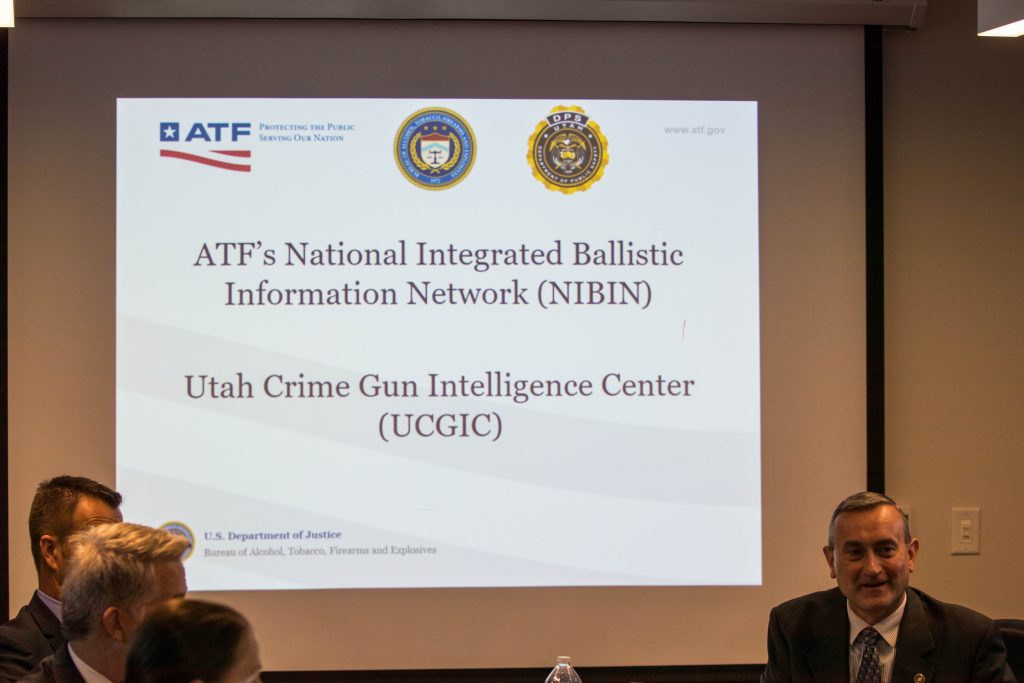