On 8/5/2021 at approximately 12:19 p.m., Troopers were dispatched to a head-on collision on US-89 at approximately milepost 88.  A northbound Ford F-150 crossed over the center line into the southbound lane of travel and struck a Toyota LandCruiser head on. After the collision, the Ford F-150 came to rest facing westbound blocking the number two lane of travel as well as partially blocking the number one lane of travel and shoulder. The Toyota Land cruiser was sent over the southbound guard rail coming to rest on a downhill embankment landing on all four tires, facing northeast.  The driver of the Ford F-150 died as a result of his injuries sustained in the crash. The passenger of the Ford F-150 as well as the driver and passenger of the Toyota Land Cruiser were transported by ambulance with non-live threatening injuries.  Traffic was restricted to a one lane during the investigation and cleanup of the scene. 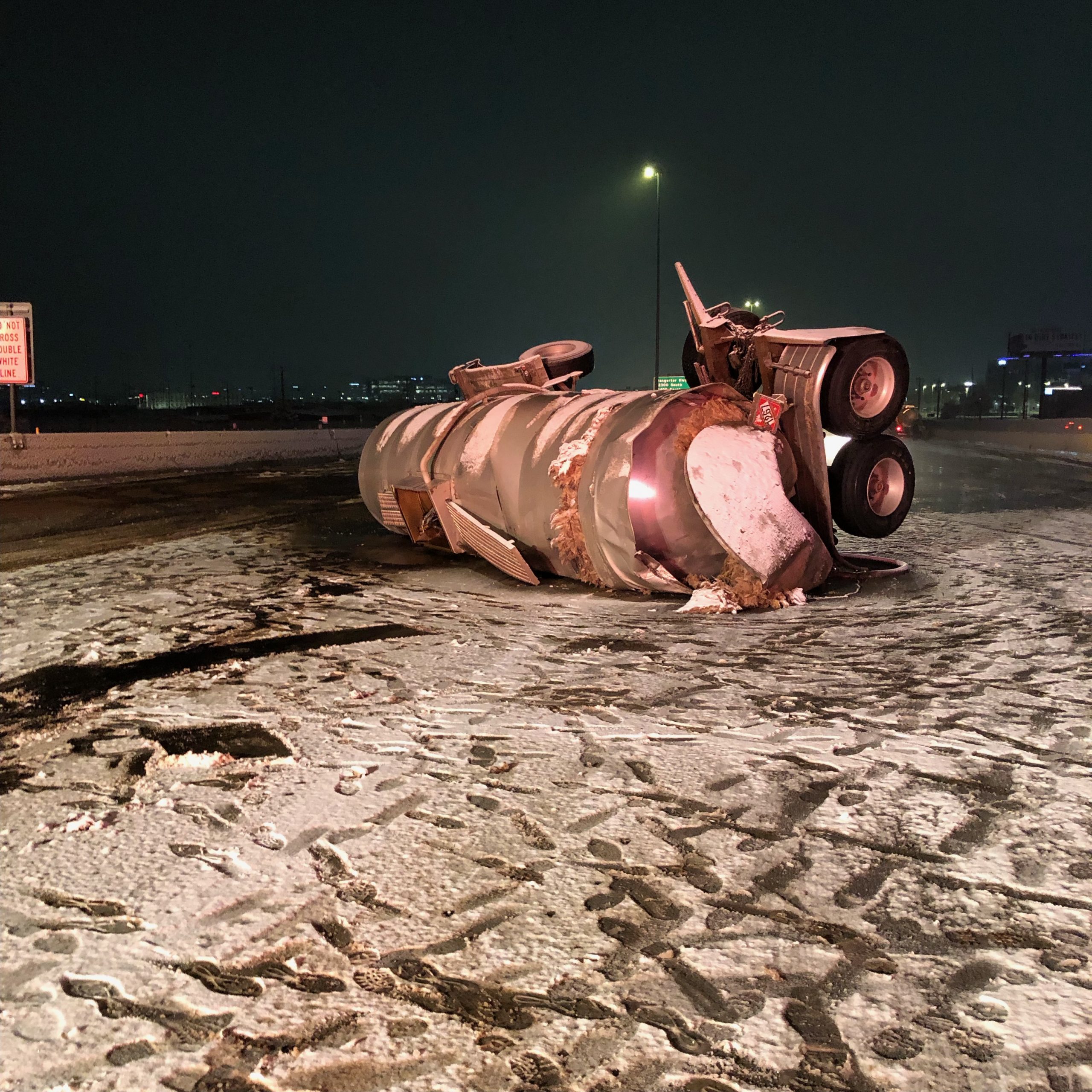 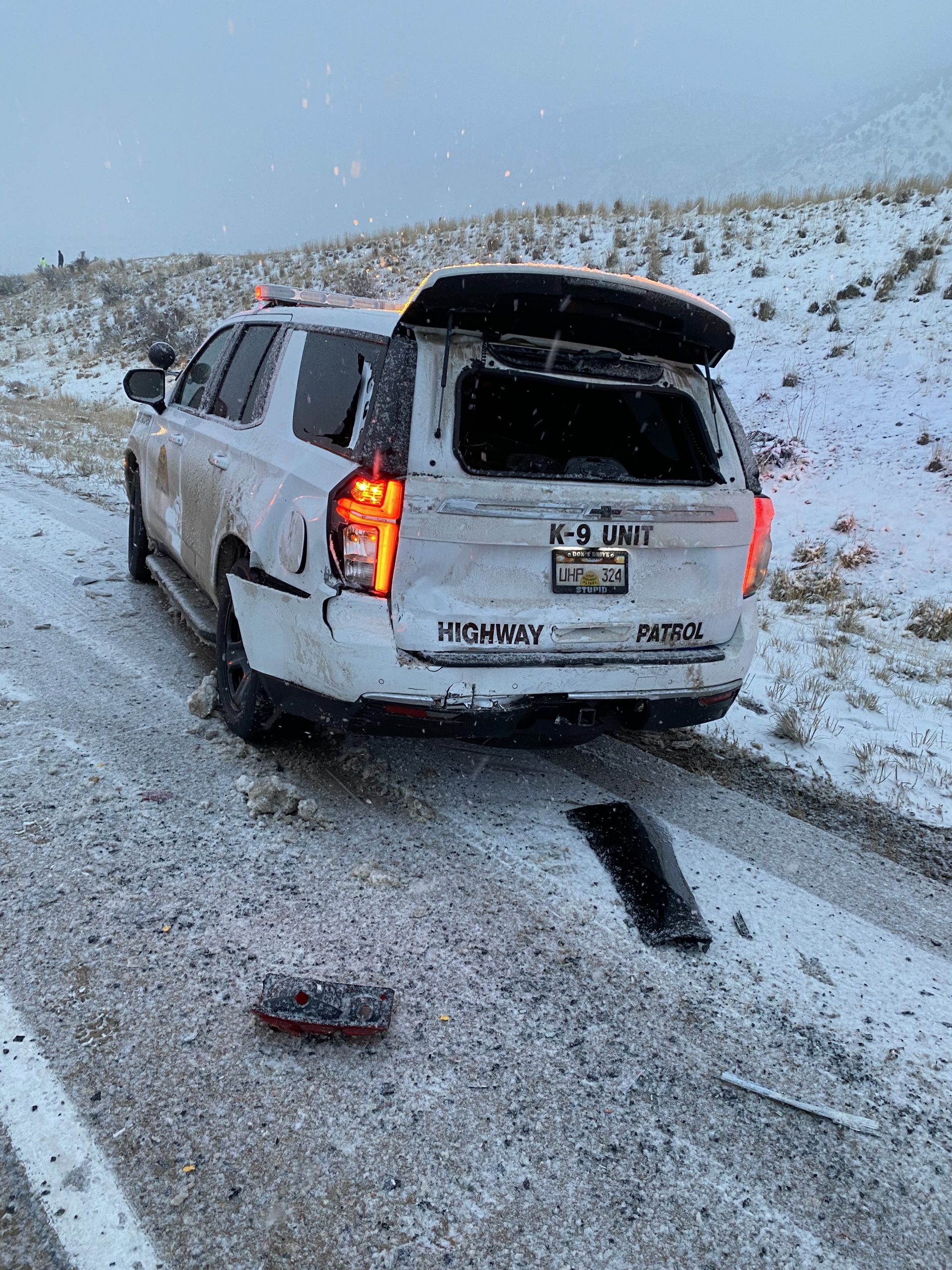