Five Newly Promoted to the Ranks of Colonel, Major, Captain and Sergeant

Family, friends and peers joined Commissioner Keith Squires and Colonel Michael Rapich as they promoted five fine men to the ranks of Colonel, Major, Captain and Sergeant during the first promotional ceremony of 2018.

“I appreciate Brian’s ability to look for improved ways of providing law enforcement services while ensuring our professional standards are always maintained,” said Squires. “He helps me ensure that DPS is constantly improving and operating like a business that has competition.”

Colonel Redd will be responsible for the State Bureau of Investigation, Statewide Information and Analysis Center, Operation Rio Grande and Forensic Services. He will serve alongside Deputy Commissioner Nannette Rolfe and Colonel Michael Rapich.

Also promoted were Tyler Kotter who will serve as Major and oversee the efforts of the State Bureau of Investigation, Statewide Information and Analysis Center as well as Operation Rio Grande. Captain Jared Garcia will be assuming the responsibility of bureau commander over the State Bureau of Investigation. Newly appointed Captain Jeff Nigbur will serve as Captain over sections 6,8,20 and 21.

Congratulations to all newly promoted officers and their families. We appreciate their hard work and dedication to our department and the citizens of our state. 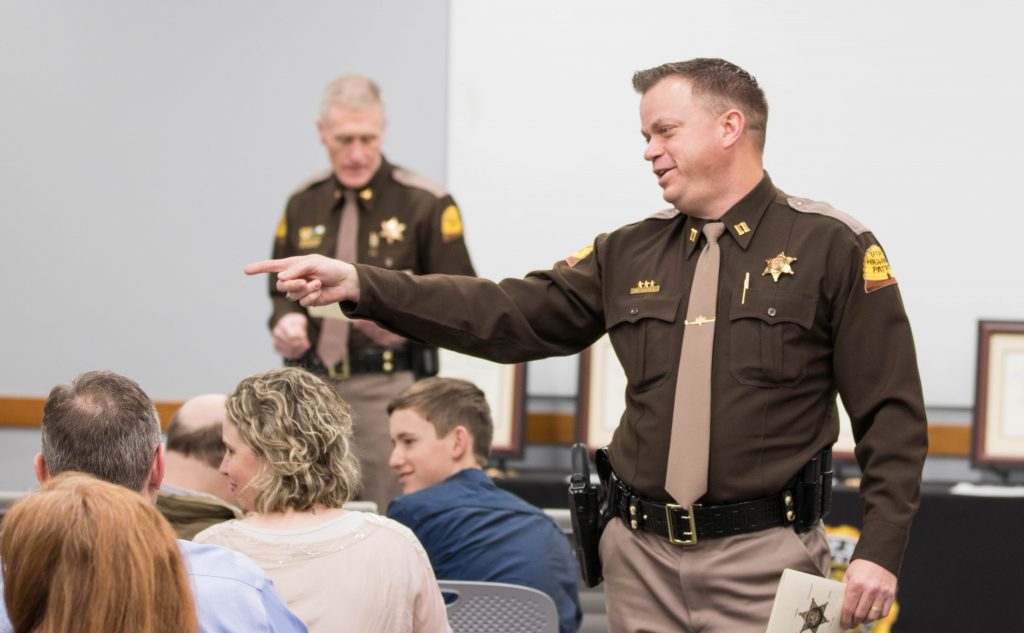 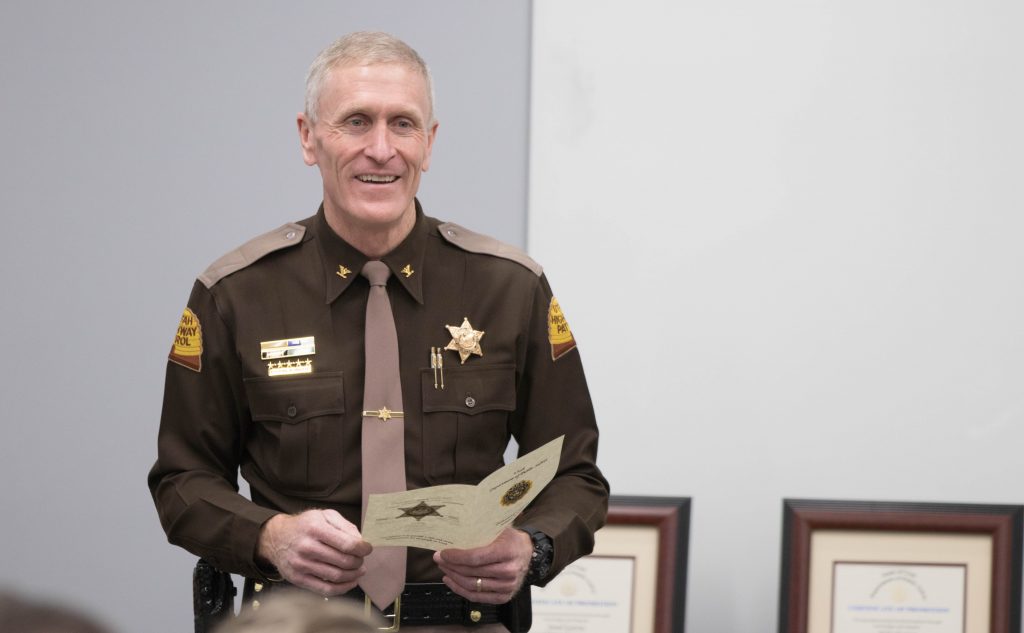 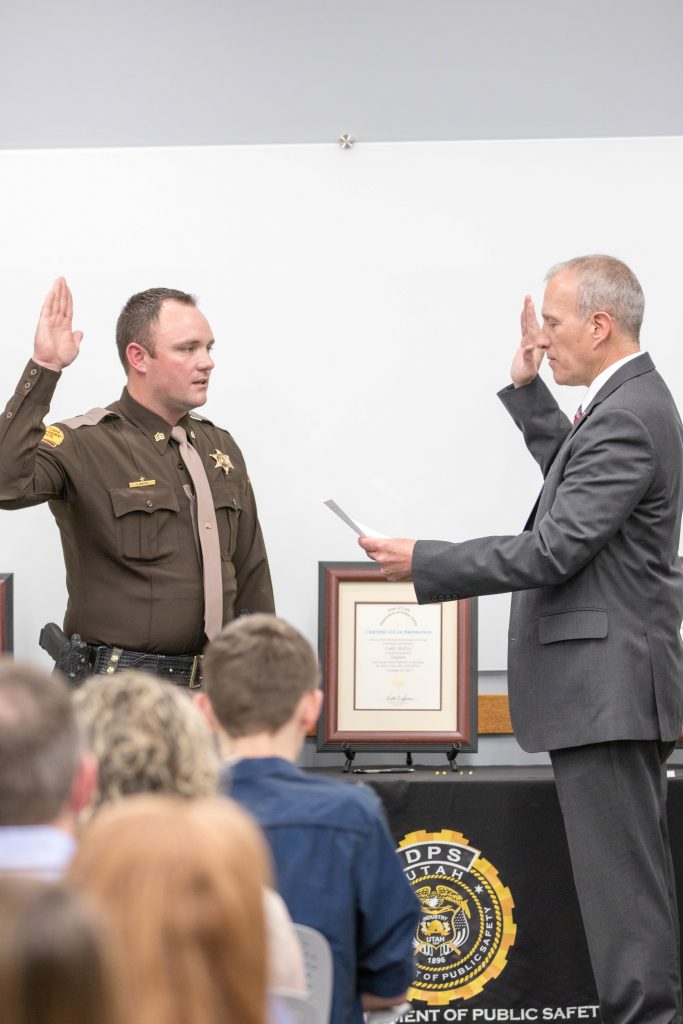 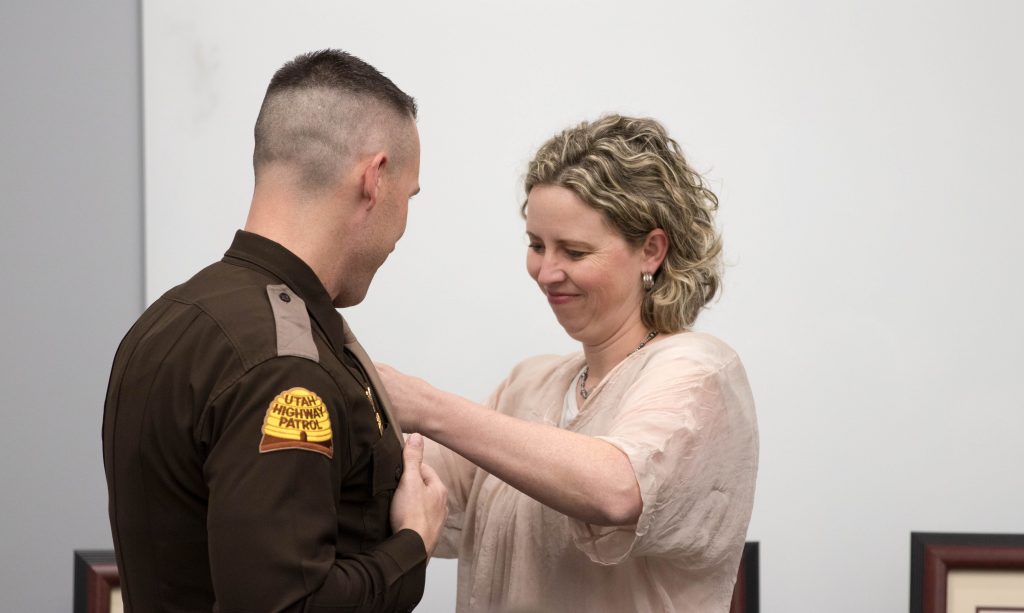 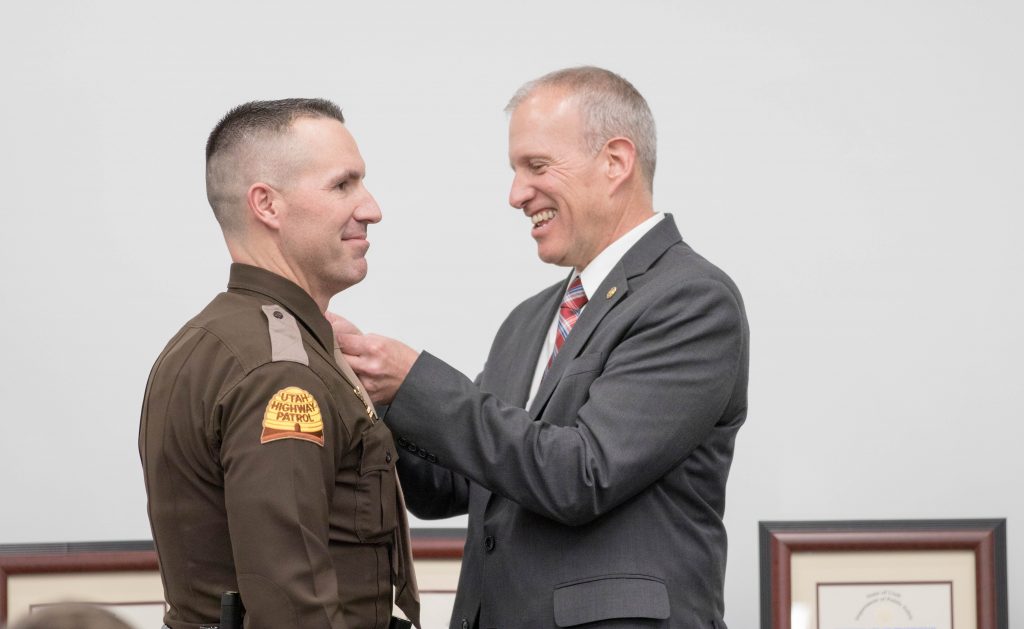 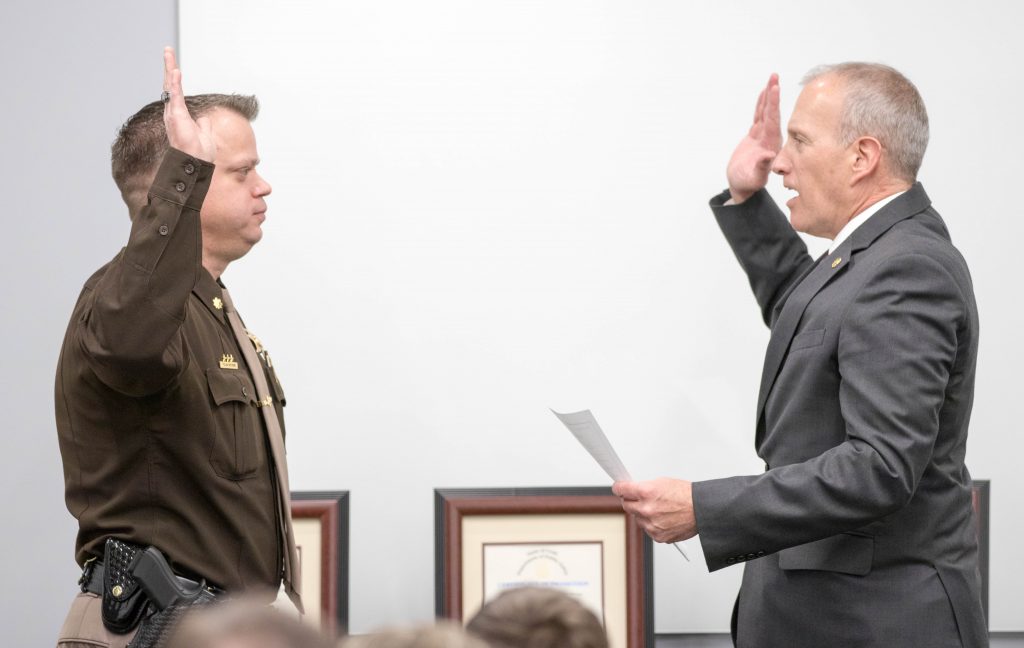 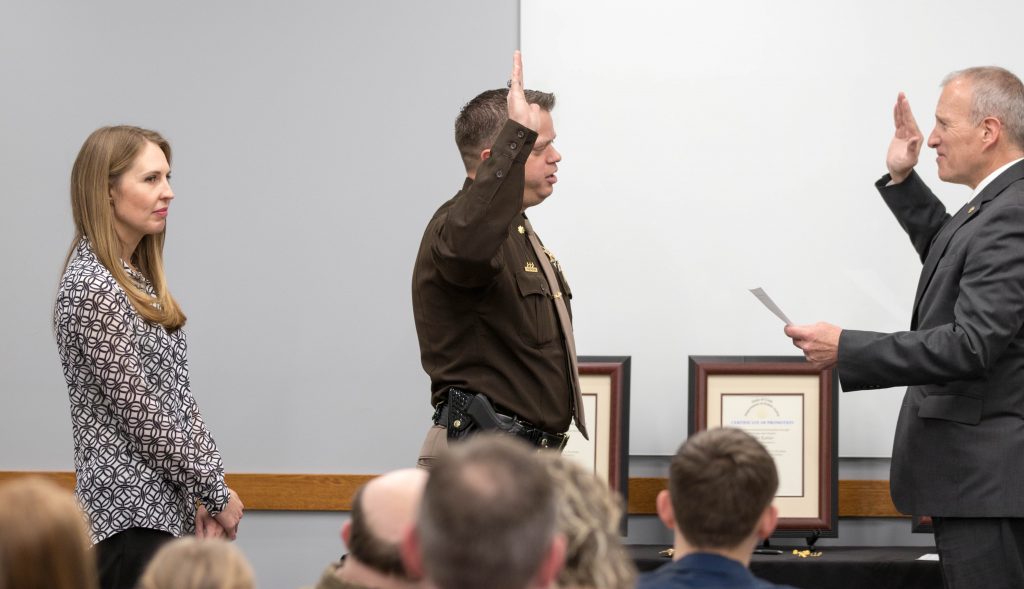 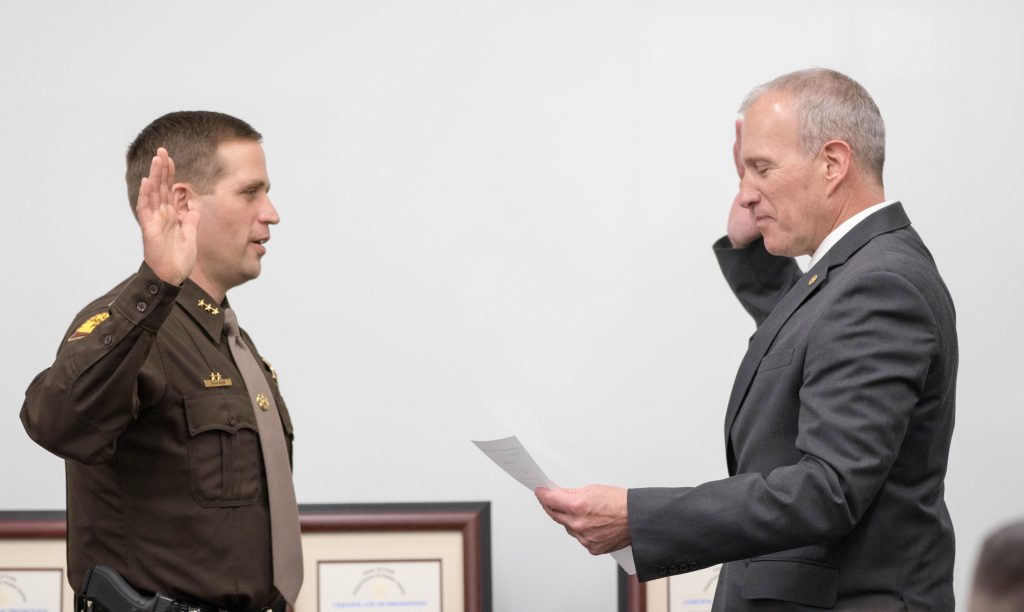