A milk tanker hauling cream was traveling northbound on US-89 in Logan Canyon. Near milepost 478.5, which is between Ricks Spring and the Tony Grove turnoff. The tanker went around a curve too fast and ran off the road to the right, overturning off the shoulder. The cab was crushed and the driver was pinned. The driver was pronounced dead at the scene. The driver was not wearing a seat belt. Notification of family is pending. The victims name will be released at a later time. Update to follow…. 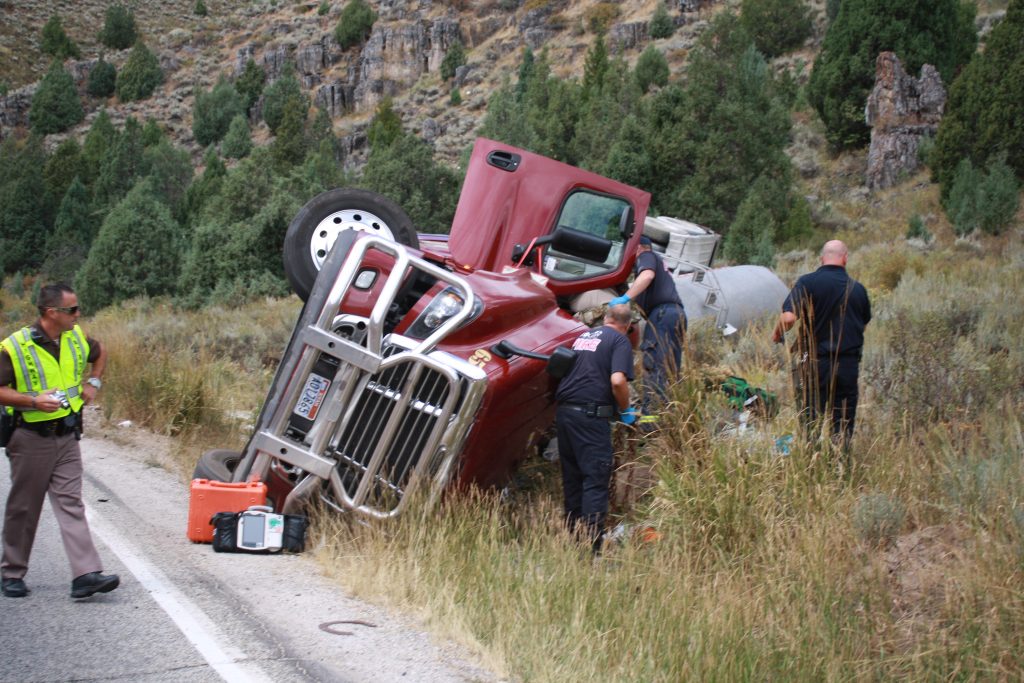 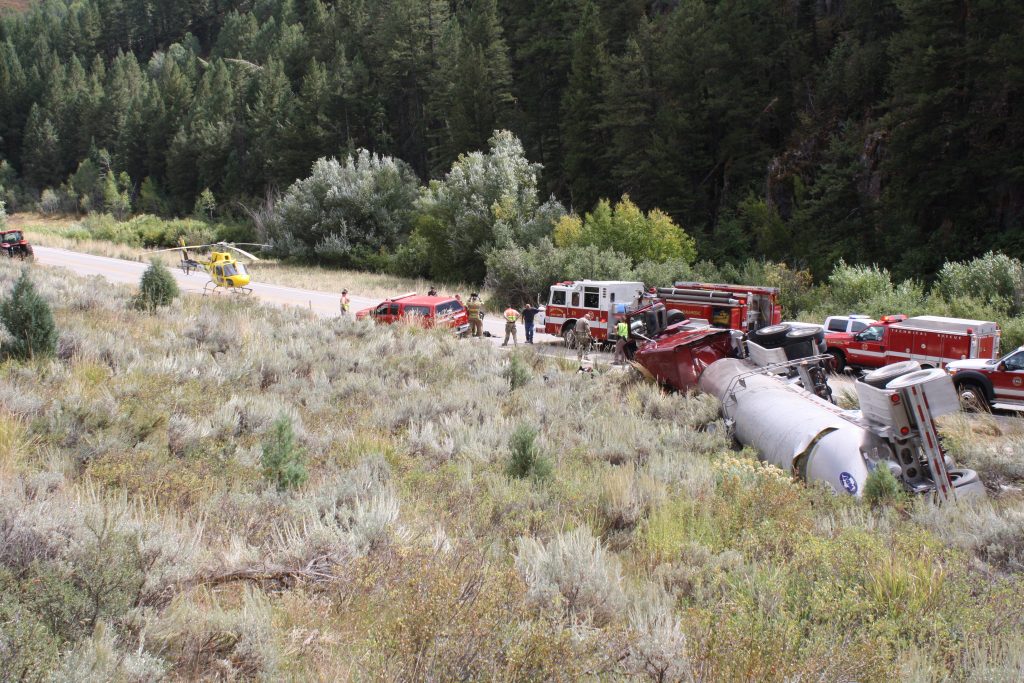 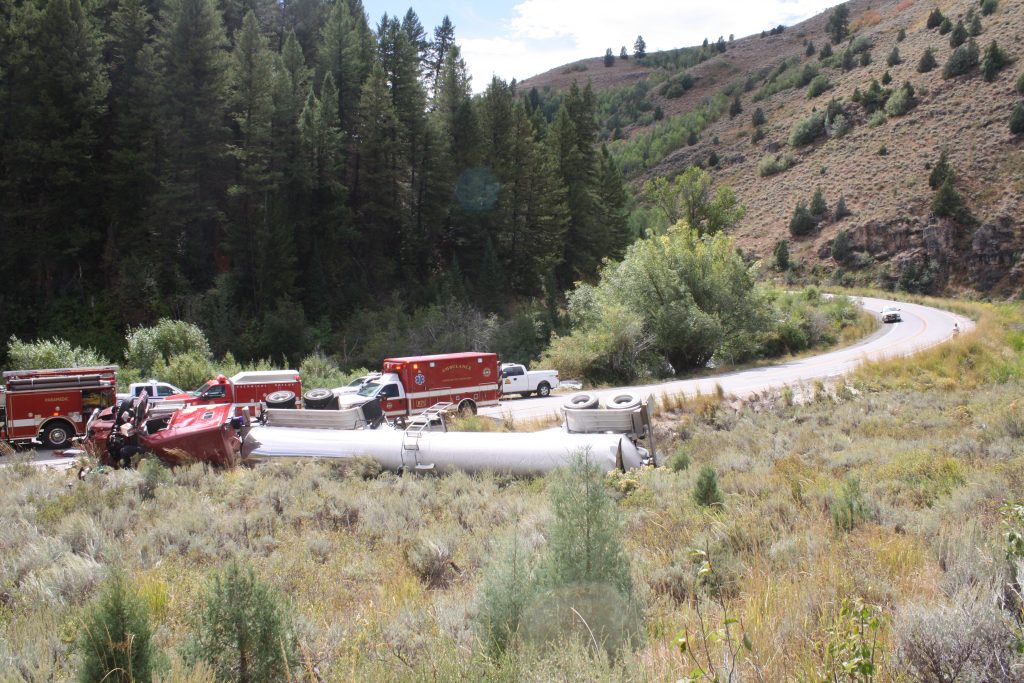 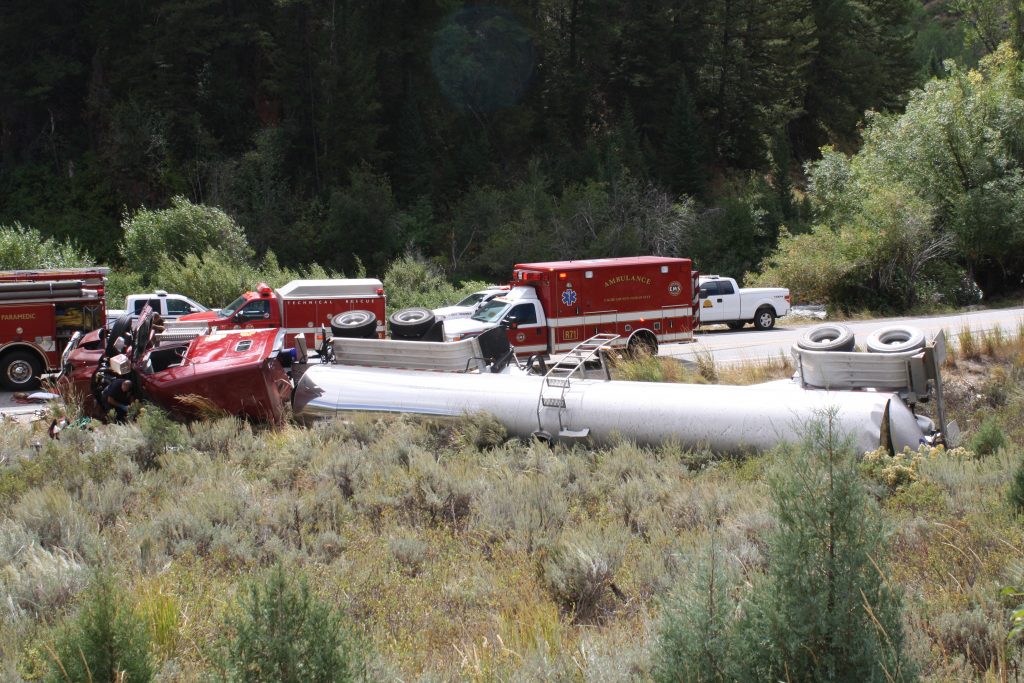