Just after 11 p.m. on Thursday, October 18th, 2018, a passenger car was traveling westbound on SR-40 at mm 80.5.  A semi tractor pulling double tankers, was traveling eastbound at the same location. The passenger car suddenly drove into the eastbound lane and collided with the semi truck head-on.  The semi continued on for a short distance before being able to stop. The tractor then ignited into flames and completely burned. The trailers were unharmed. There were two occupants in the passenger car. The driver of the vehicle was killed upon impact. The front-passenger was transported to Uintah Basin Medical Center with non-life threatening injuries. The driver of the semi truck was not badly injured and was not transportation to a hospital.  The deceased driver’s name will be released as soon as family out-of-state is able to be notified.

Update: The deceased driver is Jacob A Kosowsky, age 21, out of Boca-Raton, Florida.

Also, the first release of this incident stated it was at MM 85.5, Troopers investigating the incident notified the PIO that it was actually at MM 80.5. The text above has been changed to reflect that. 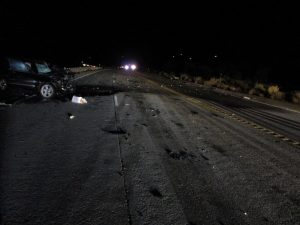 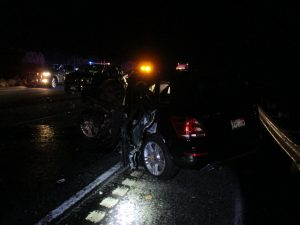 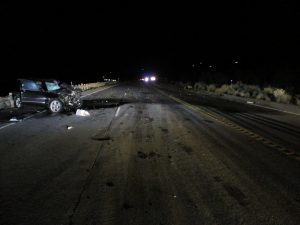 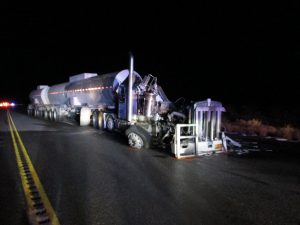 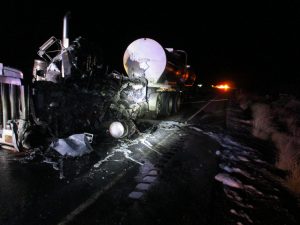