Initial Description:
On October 11, 2019, at about 1144 hours, eastbound traffic was stopped at a red light at the intersection of SR-9 and Telegraph in Washington City. At the same time a 2017 Ford F-350 was traveling eastbound and was approaching the stopped traffic at the intersection. The driver of the Ford did not stop and struck a Mazda hatchback in the rear. The Mazda was in the left through lane. The impact sent the Mazda into the rear of a Chevy Silverado. The Silverado then struck a Toyota Tacoma. As the Mazda spun after the initial impacts, it also struck a Toyota Highlander, which was in the right lane. The collisions blocked most of the intersection for about an hour. The driver of the F-350 was transported to Dixie Regional Medical Center in good condition. The driver of the Mazda, Kylie B Park, age 20, of Riverton, received CPR on scene of the crash and was transported to Dixie Regional Medical Center in critical condition. Ms. Park was pronounced dead at the hospital a short time later. Equipment violations, speed, alcohol and/or prescription drugs are suspected and being investigated. Everybody but, the driver of the F-350, was wearing a seatbelt. 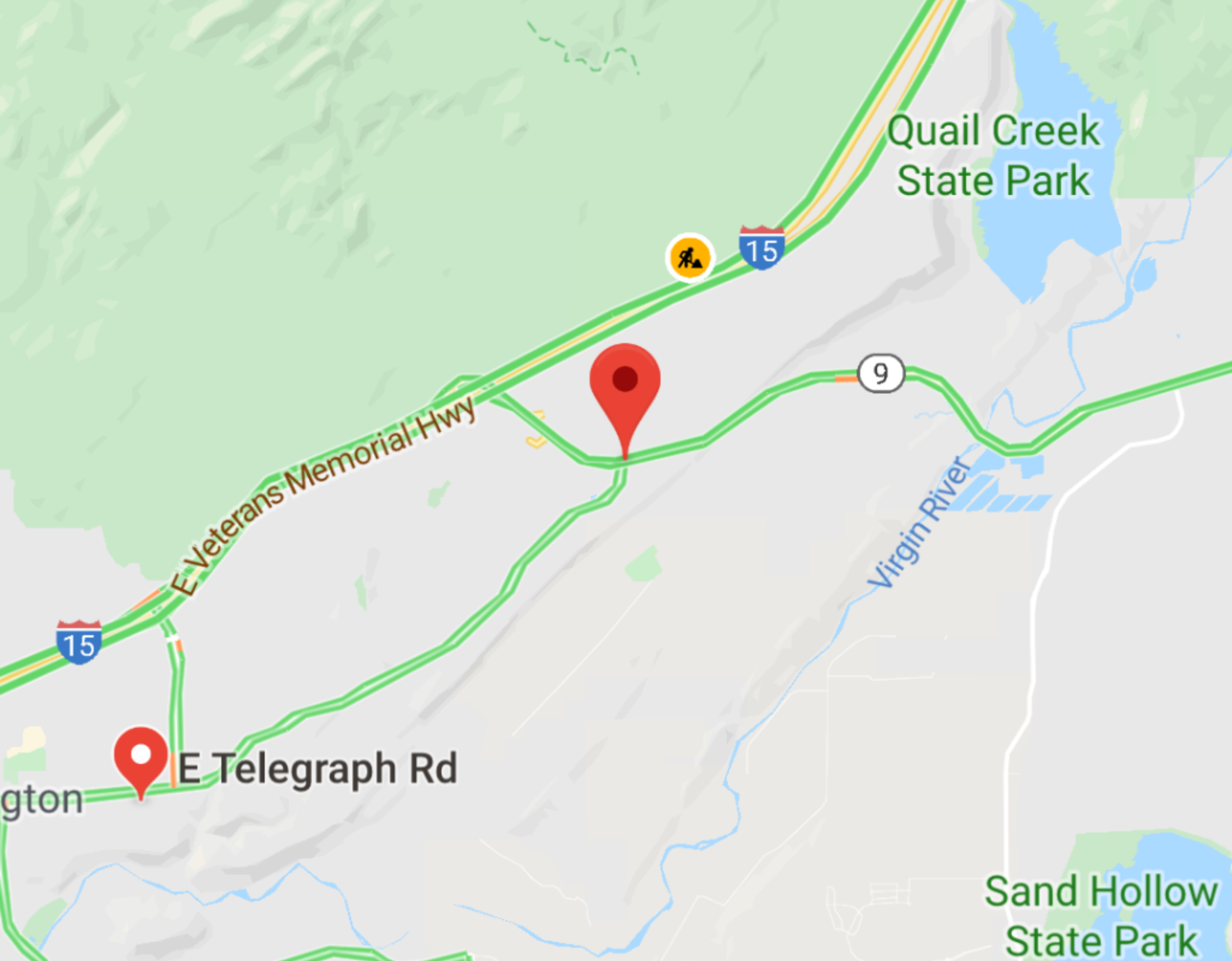 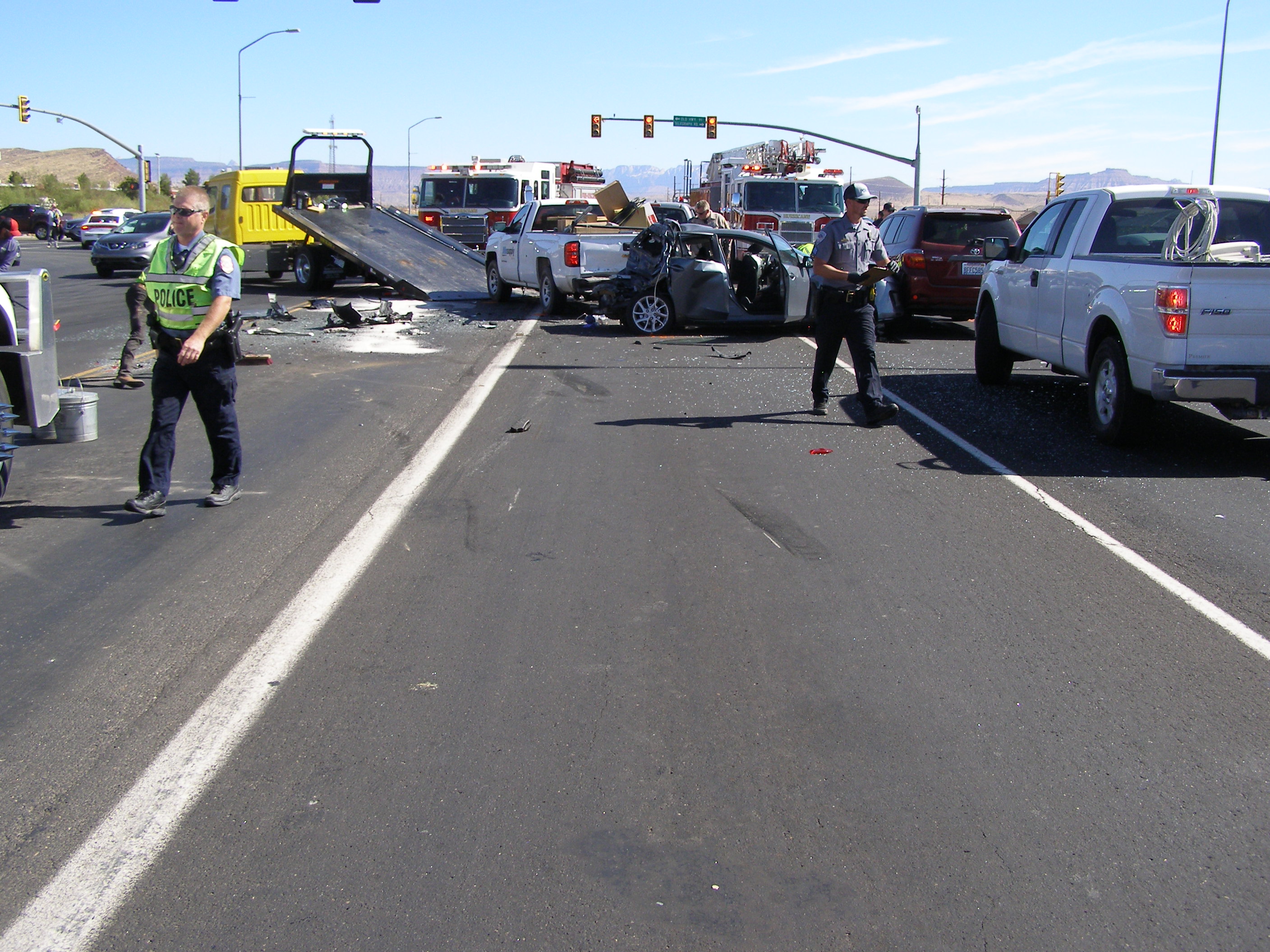 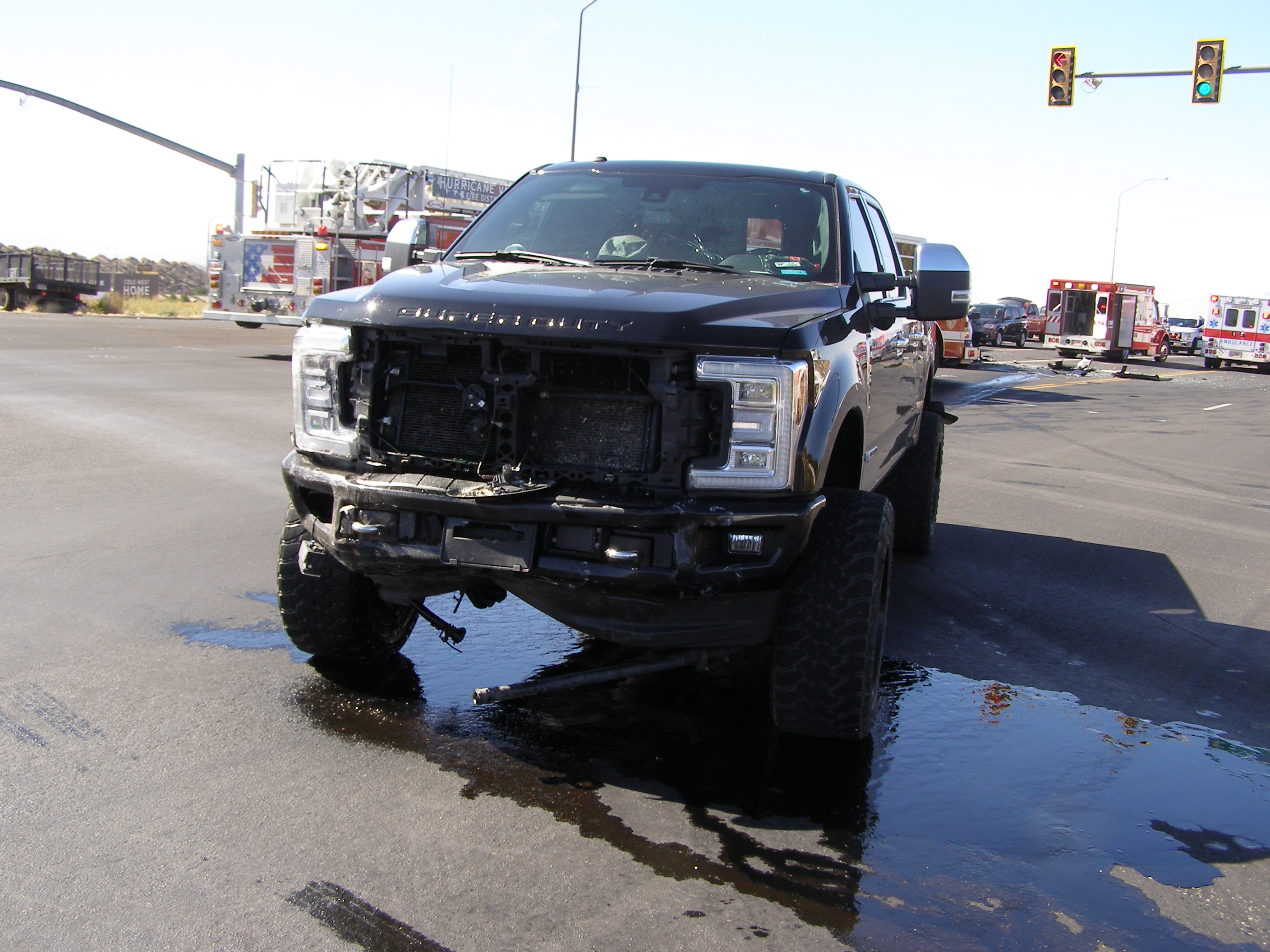 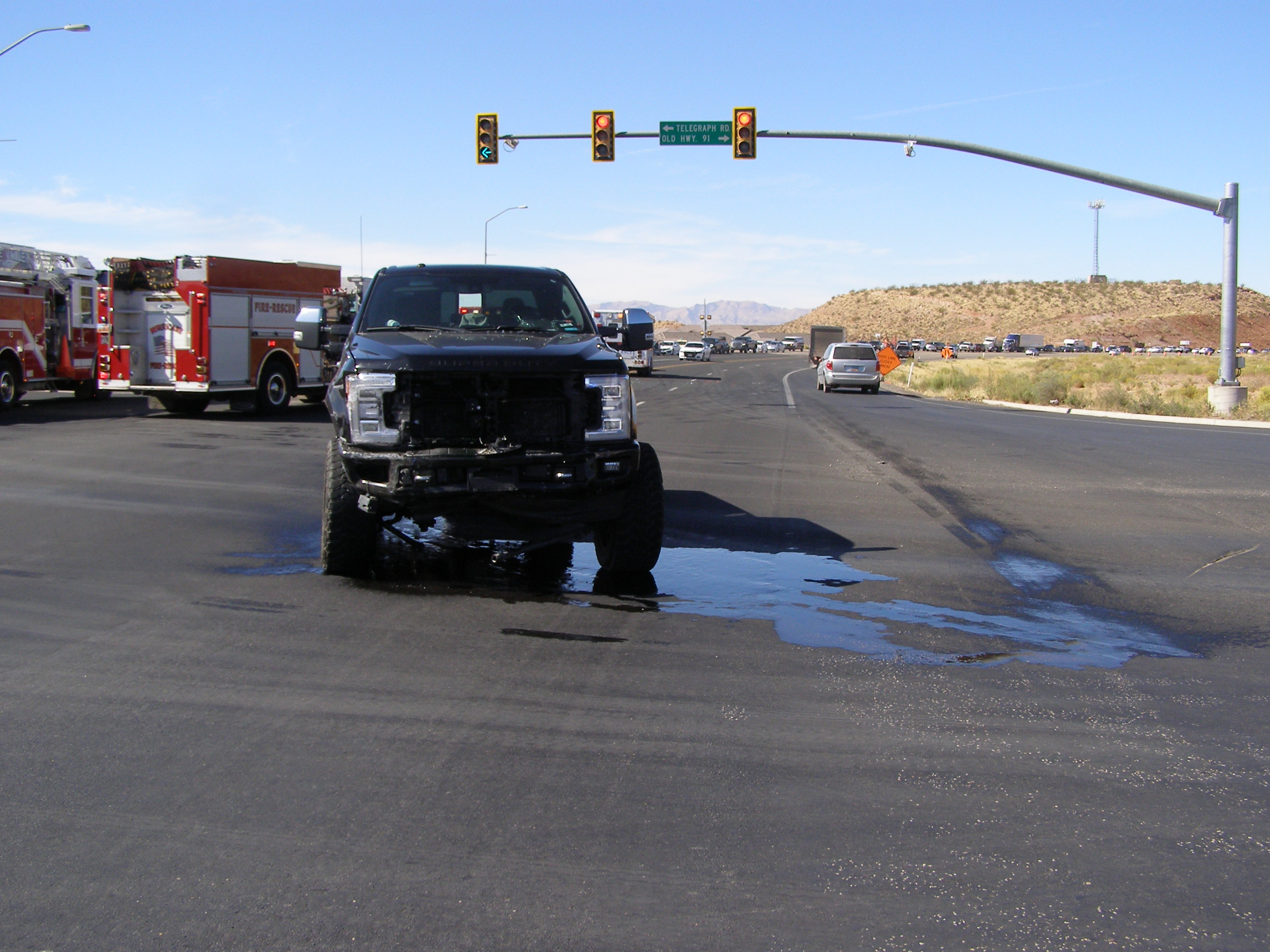