“All crimes, all threats, all hazards.”

(SALT LAKE CITY)— The Department of Public Safety’s (DPS) Troopers and Agents had a busy year across the state of Utah. From arresting homicide suspects to seizing hundreds of pounds of drugs; there is no crime, threat or hazard DPS officers do not come across.

In 2017, the Department of Public Safety interdicted 226 vehicles trafficking a significant amount of narcotics into and through the state of Utah. These traffic stops have resulted in the seizure of over 4,450 pounds of marijuana, over 550 pounds of methamphetamine, over 100 pounds of cocaine, 46 pounds of heroin, and 1,100 pills.

In addition to the narcotics seizures, the Utah Highway Patrol Interdiction Team and State Bureau of Investigation Agents have played an integral role in Operation Rio Grande. The expertise and skill sets of these officers has helped to provide a safer environment in that area.

Troopers and Agents have seized over 40 firearms from restricted people in 2017. They have also interdicted several individuals with stolen credit cards and financial documents, credit card skimmers, child predators, fugitives and homicide suspects. SBI Agents thoroughly investigate these cases to identify significant criminal activity and to ensure successful prosecution on each case.

DPS’ Utah Highway Patrol and State Bureau of Investigation continue to focus on all crimes, all threats, and all hazards during our interdiction efforts. We believe these efforts help provide a safer environment for people of Utah, as well as people in other parts of the country. 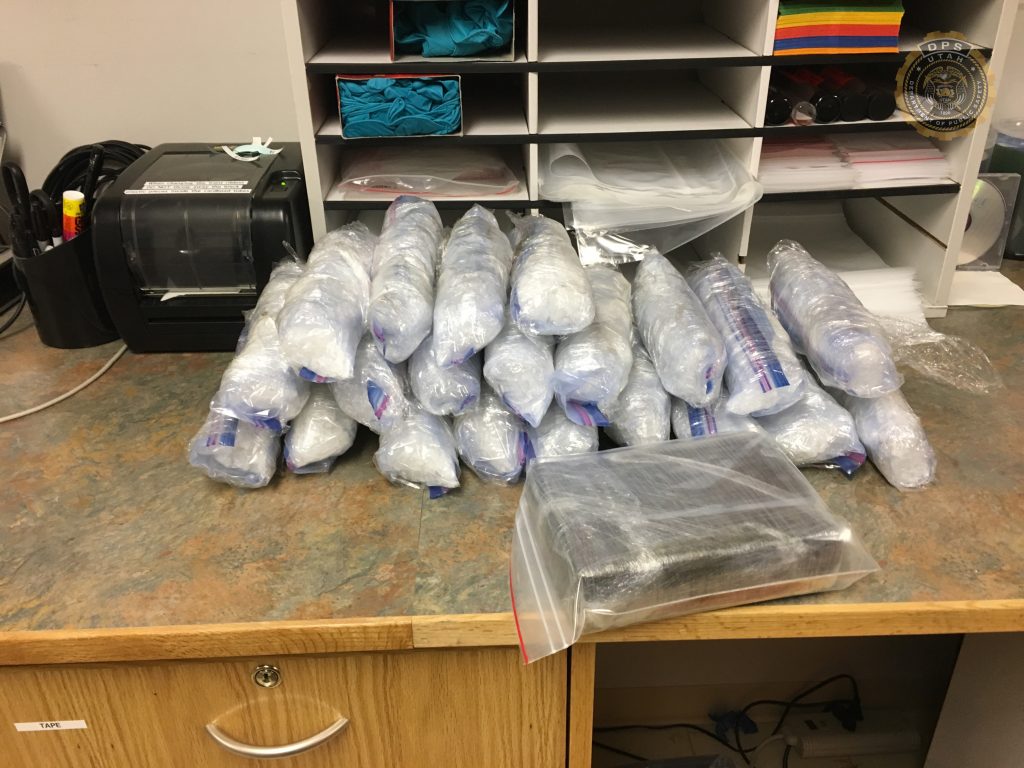 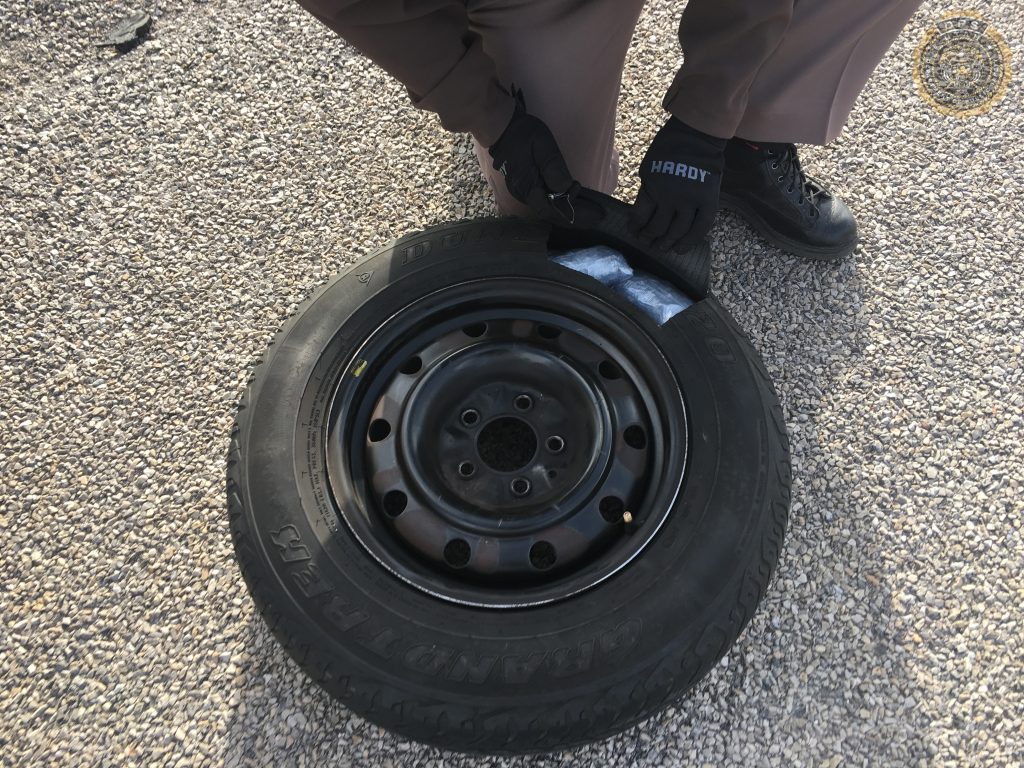 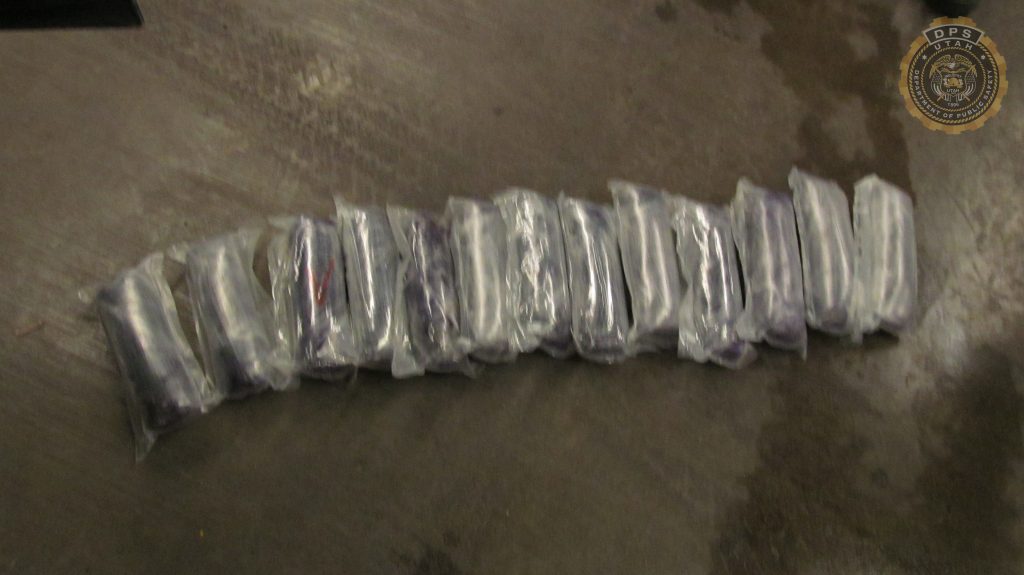 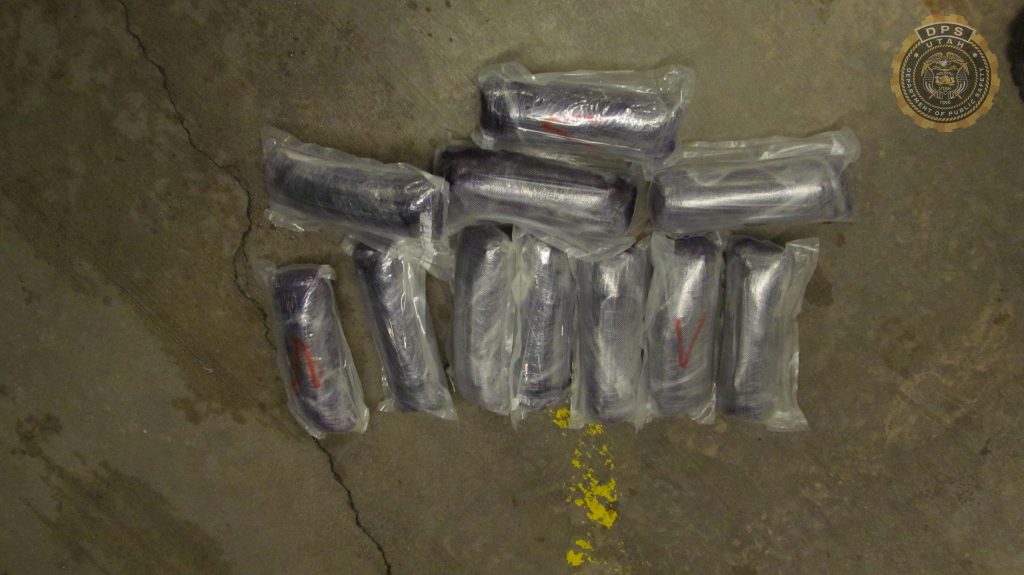 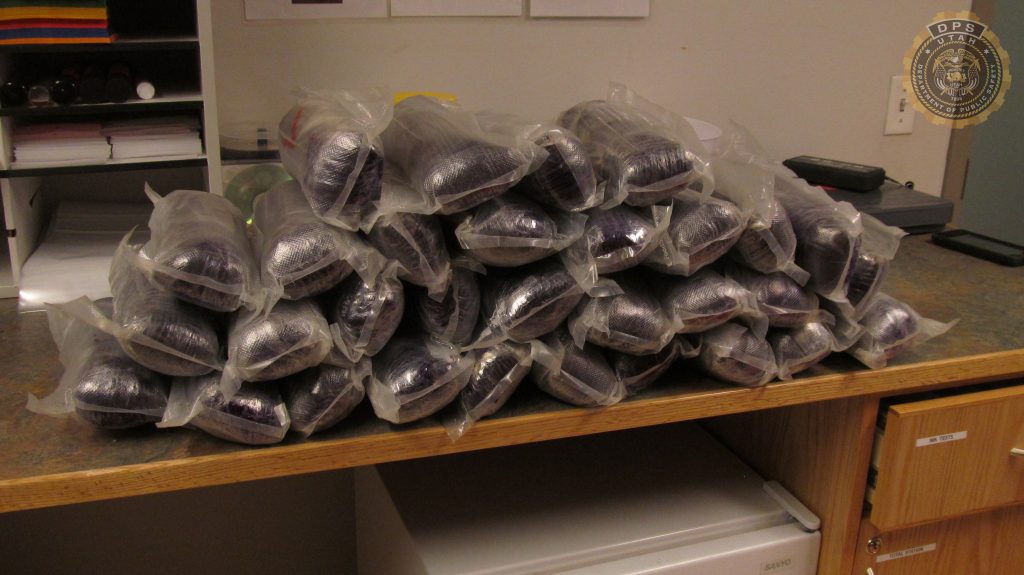 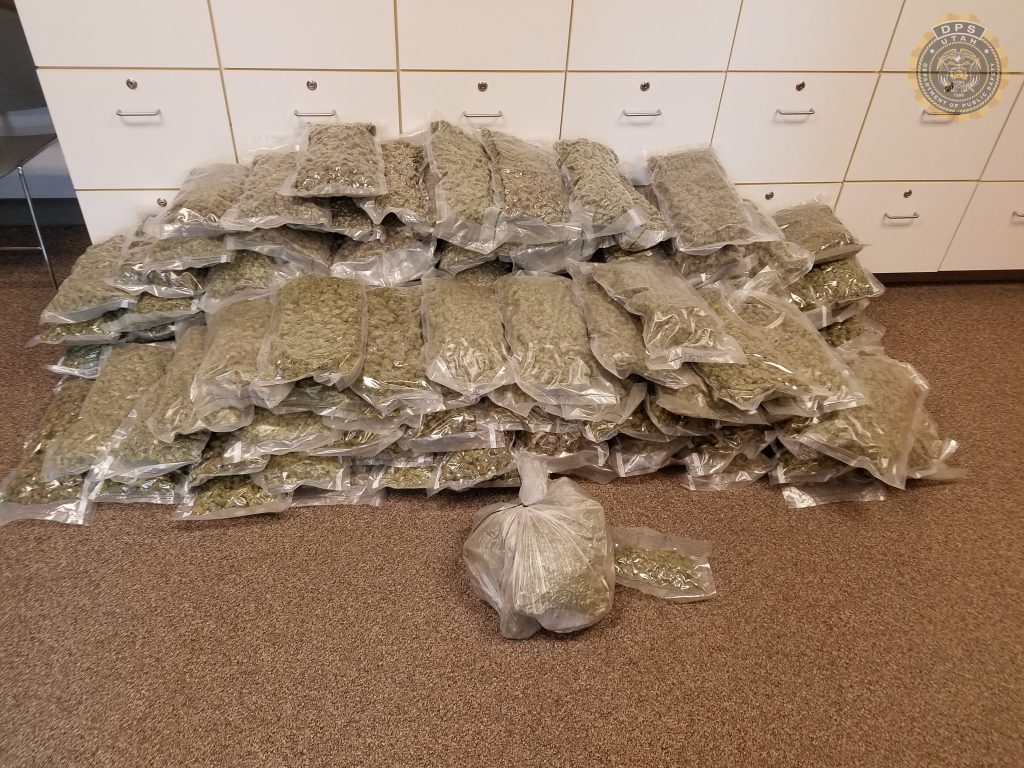 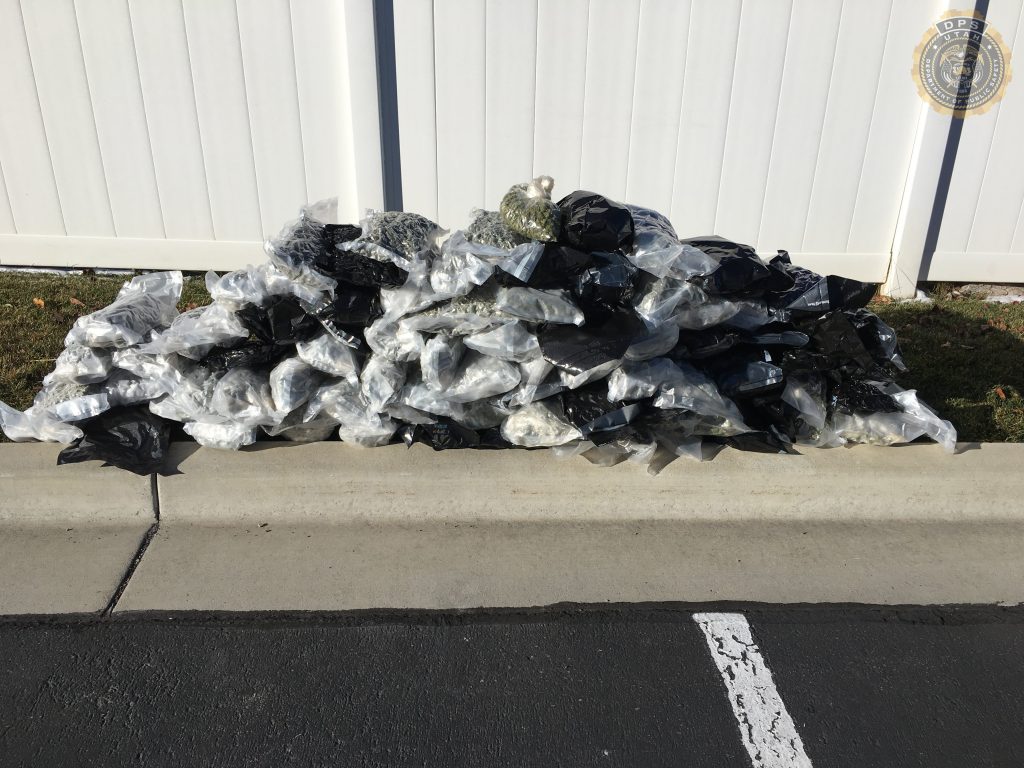 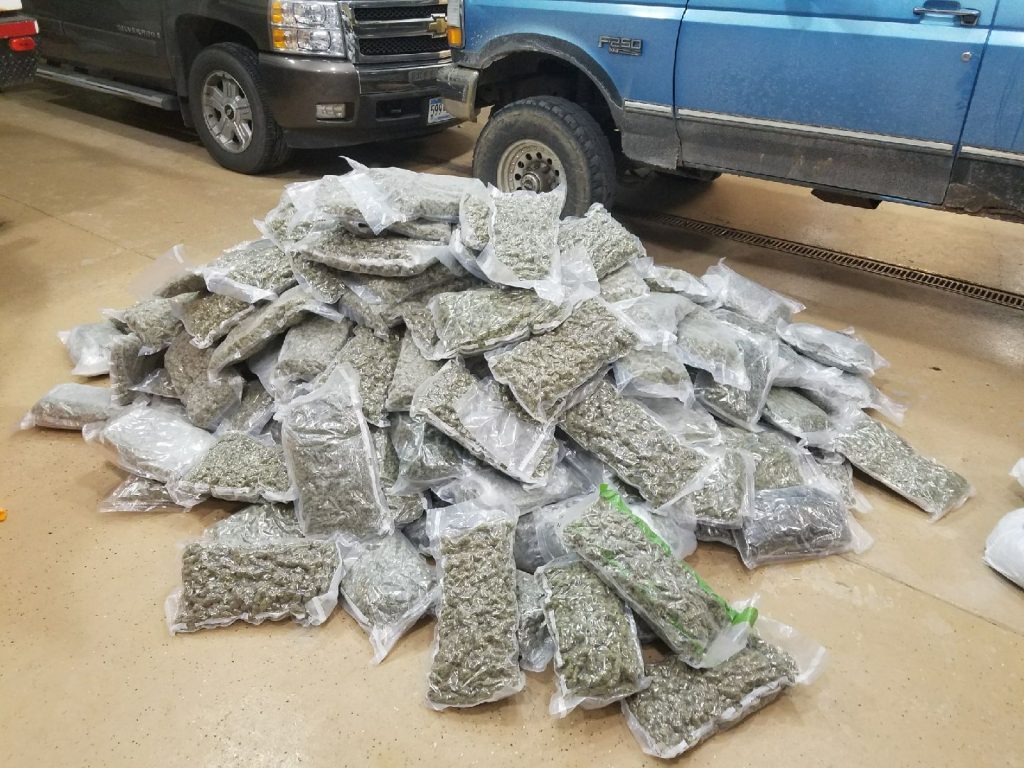