After tireless work and the public’s help, agents with the Utah Department of Public Safety (DPS) have made a major breakthrough in their 1998 cold case investigation. Investigators have identified the victim as Lina Reyes-Geddes of Ohio.

For the last 20 years the State Bureau of Investigation (SBI) have actively worked on a homicide case involving the body of the unidentified female. Lina’s body was found by a passerby on the side of SR-276 milepost 8, approximately 38 miles north of Lake Powell, Utah. Her body was covered with plastic bags, wrapped in duct tape, tied with a rope and placed inside a sleeping bag before being wrapped in carpet.

In early October, SBI agents asked the media and public for help identifying the “Jane Doe” and any tips that can lead investigators to her murderer. Thanks to members of the media and the public, investigators were able to identify Lina and notify her family in Mexico.

Click here to view the multiple photos of the victim, the location where she was found, original press releases, supplemental documents DPS provided to the media in October. 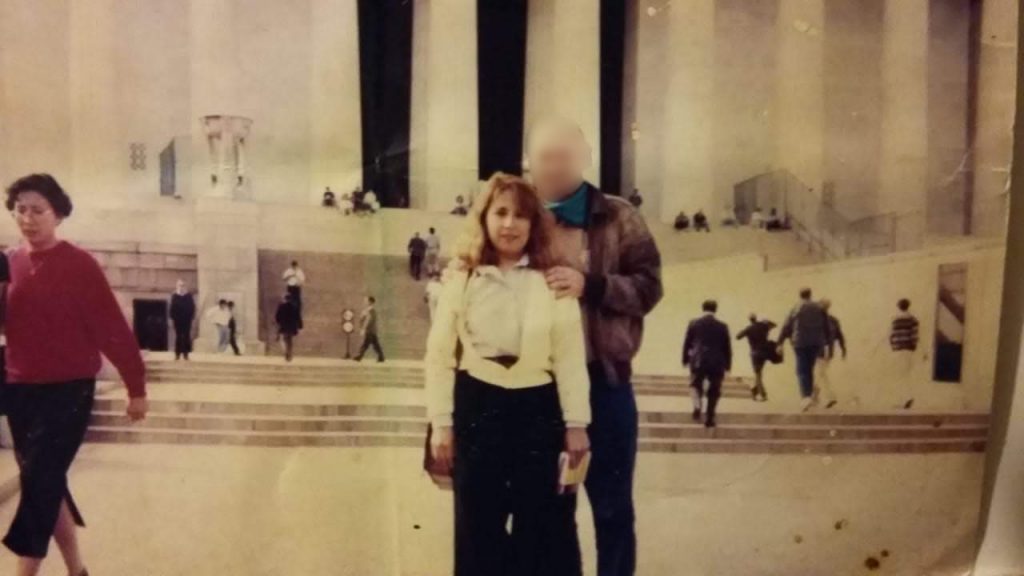 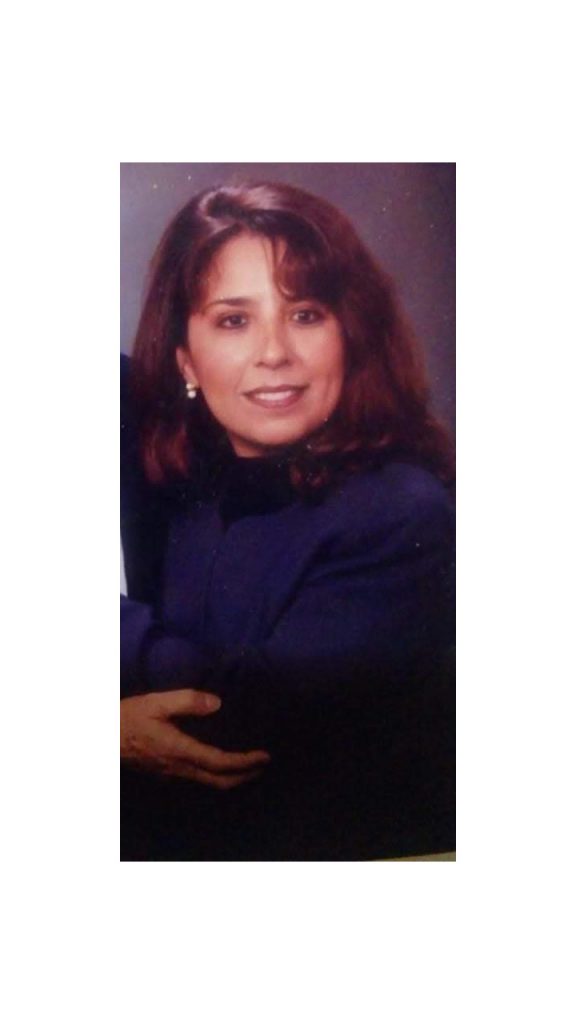 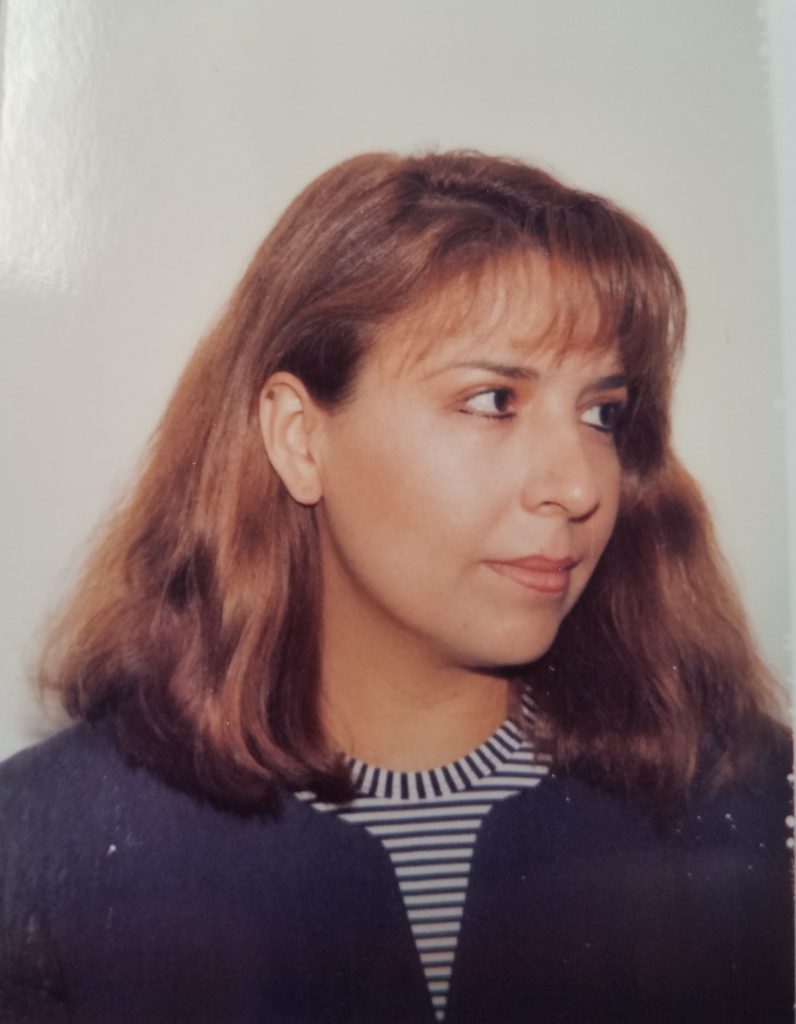