As part of Operation Rio Grande, Department of Public Safety (DPS) State Bureau of Investigation (SBI) Agents served their 23rd search warrant. The warrant was served at a residence in the Glendale area of Salt Lake City on the morning of Tuesday, February 27. Agents became aware of a group of Honduran nationals who were distributing narcotics in the Salt Lake Valley.  Agents conducted an investigation into the group and were able to identify their address. During the search warrant agents arrested three Honduran nationals for narcotics distribution. Immigration detainers were placed on them by U.S. Immigration and Customs Enforcement (ICE) due to their illegal status in the country.  Agents seized distribution quantities of heroin (½ ounce) and crack cocaine (1 ounce) as well as scales, packaging material, drug paraphernalia, and $871.00 in U.S. currency.

This investigation is a result of intelligence gathered from Operation Rio Grande. This is still an active investigation. 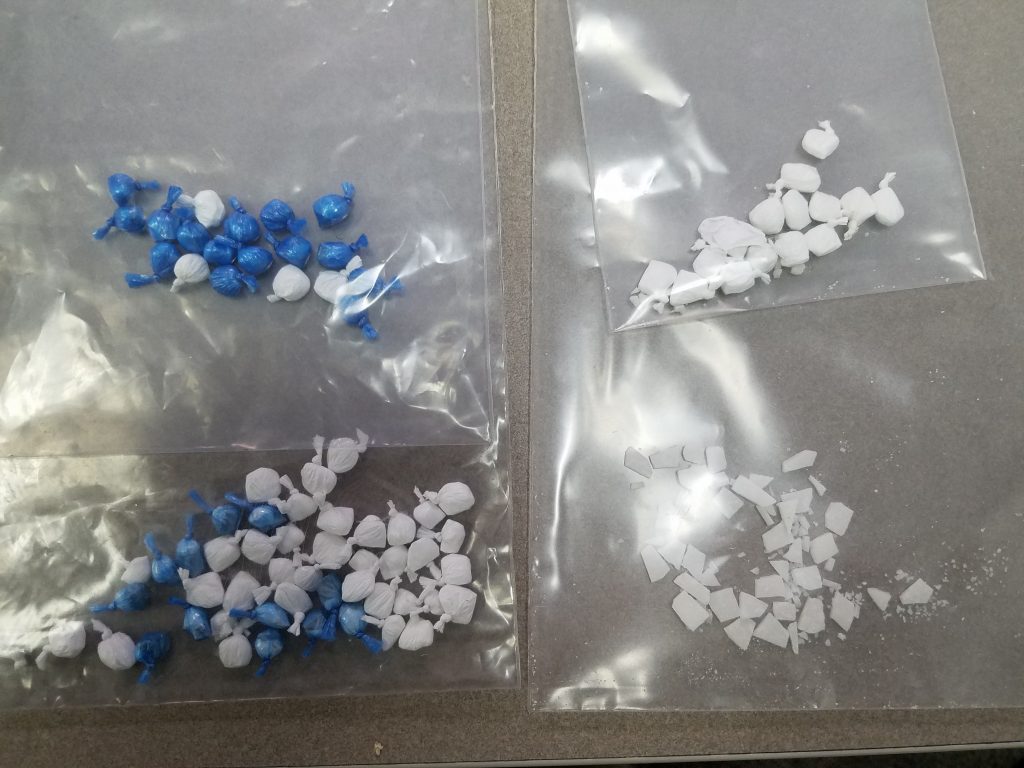 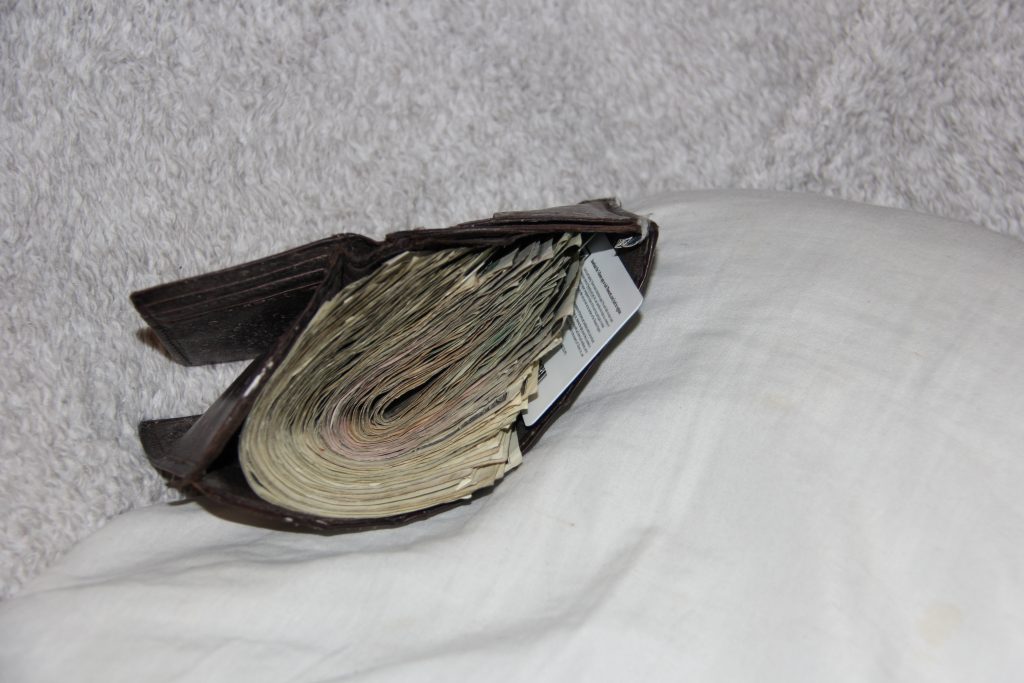 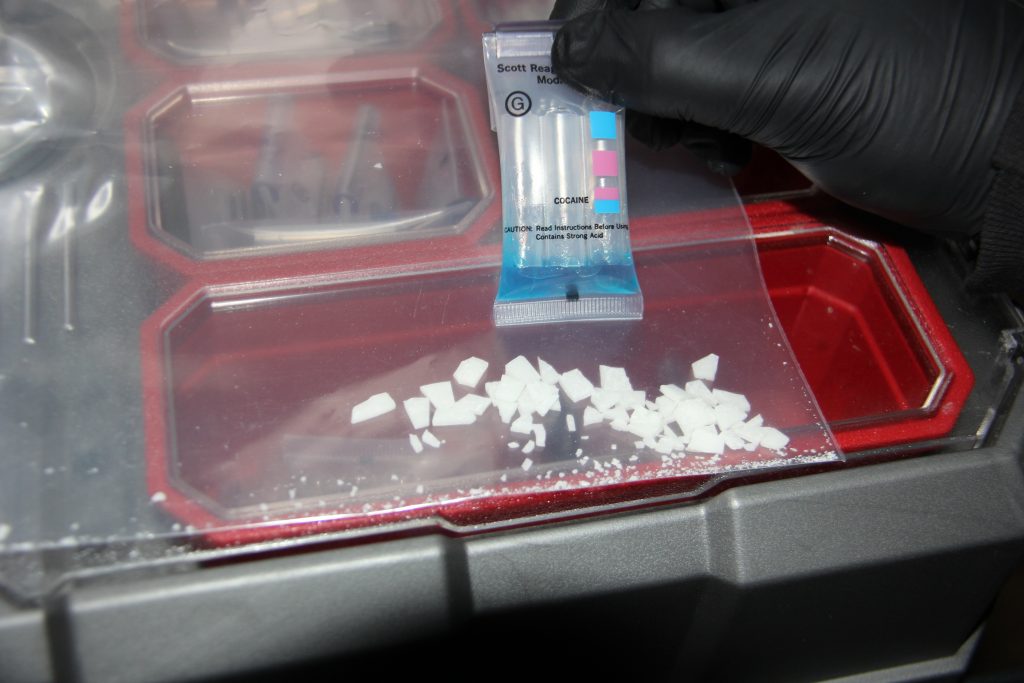 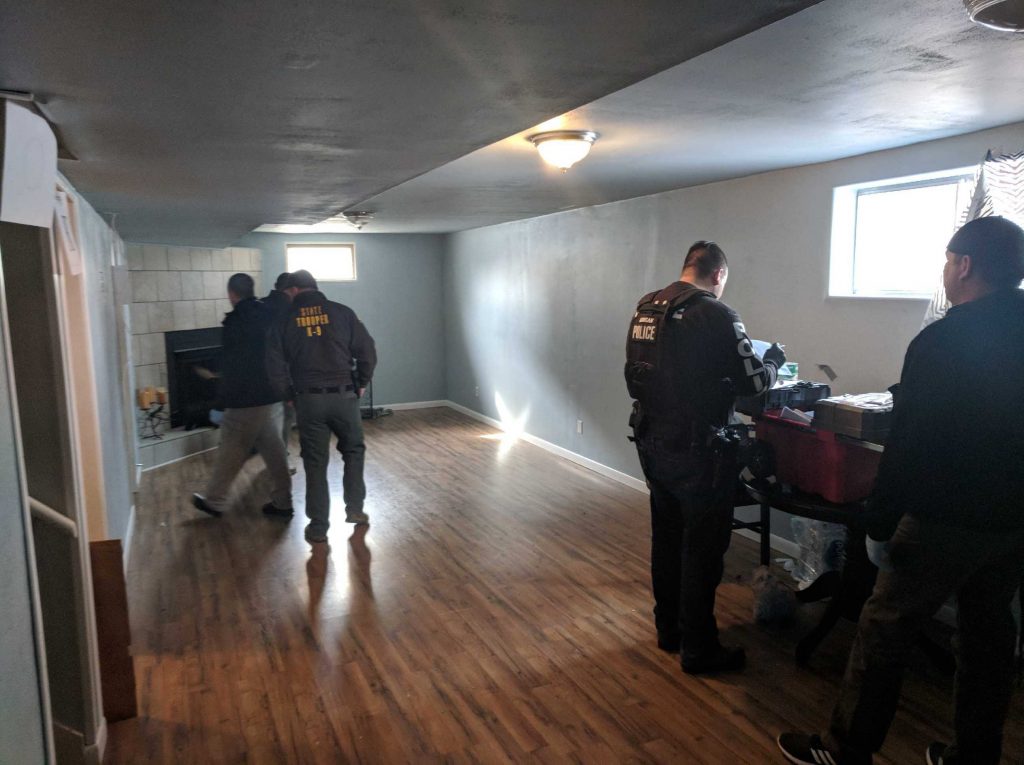 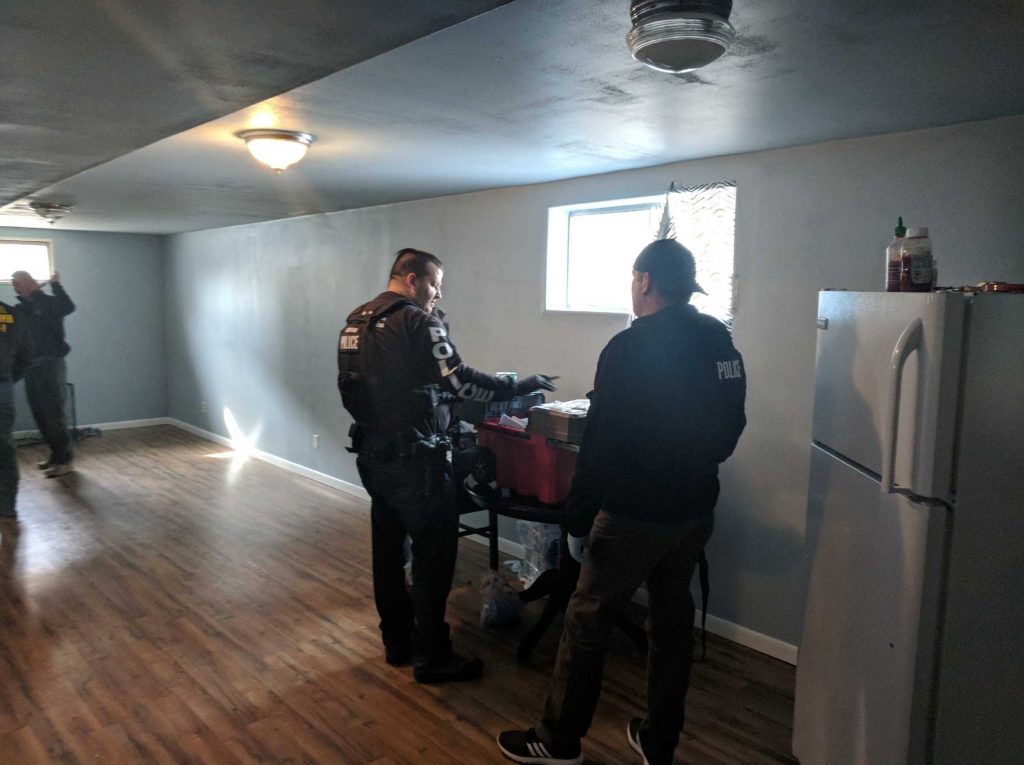 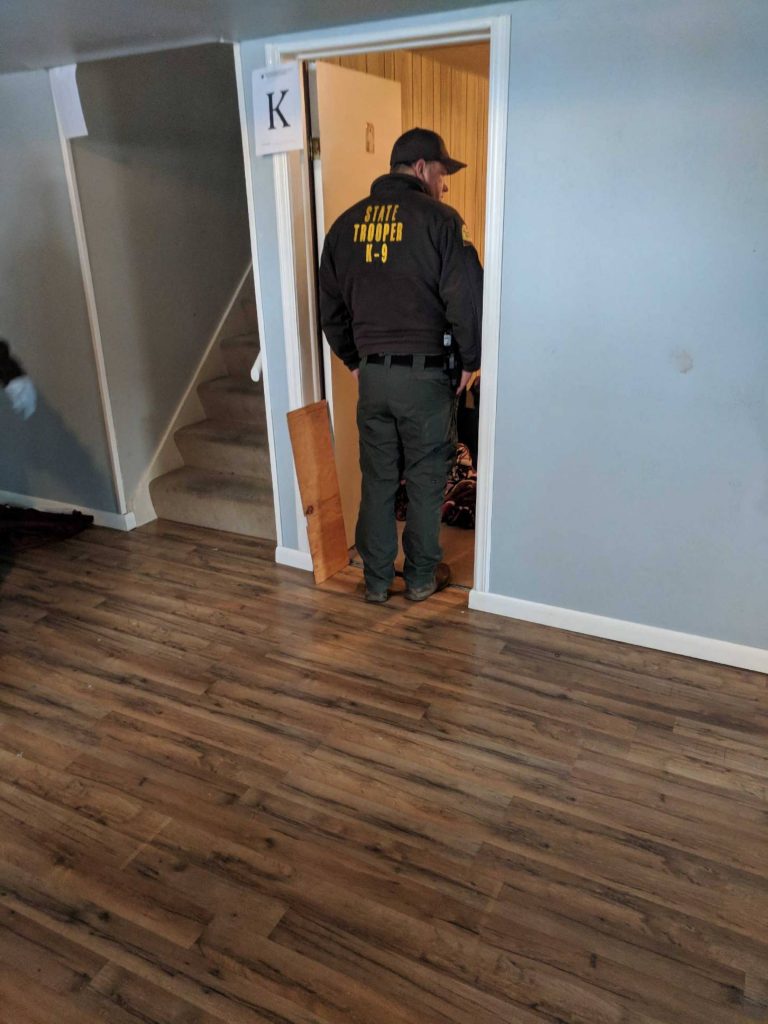