Shortly after 8 pm on December 17th, a Semi Tractor Trailer was traveling northbound on I-15 near 500 South in West Bountiful, where it traveled off of the freeway to the right, crossed through the gore area of the on-ramp and into the dirt area between the freeway’s fence and a movie theatre parking lot. The semi never braked before colliding into the heavy post steel post that supports the 400 North Exit sign and a concrete barrier. The driver was given CPR by arriving officers and others, but they lost a heartbeat. The driver was taken to Lakeview Hospital where he was pronounced dead. No one else was involved in the crash. Investigators believe that the driver suffered from a medical problem before crashing. The decedent’s name is Eugene Eldridge, Age 60, of West Valley City, Utah. 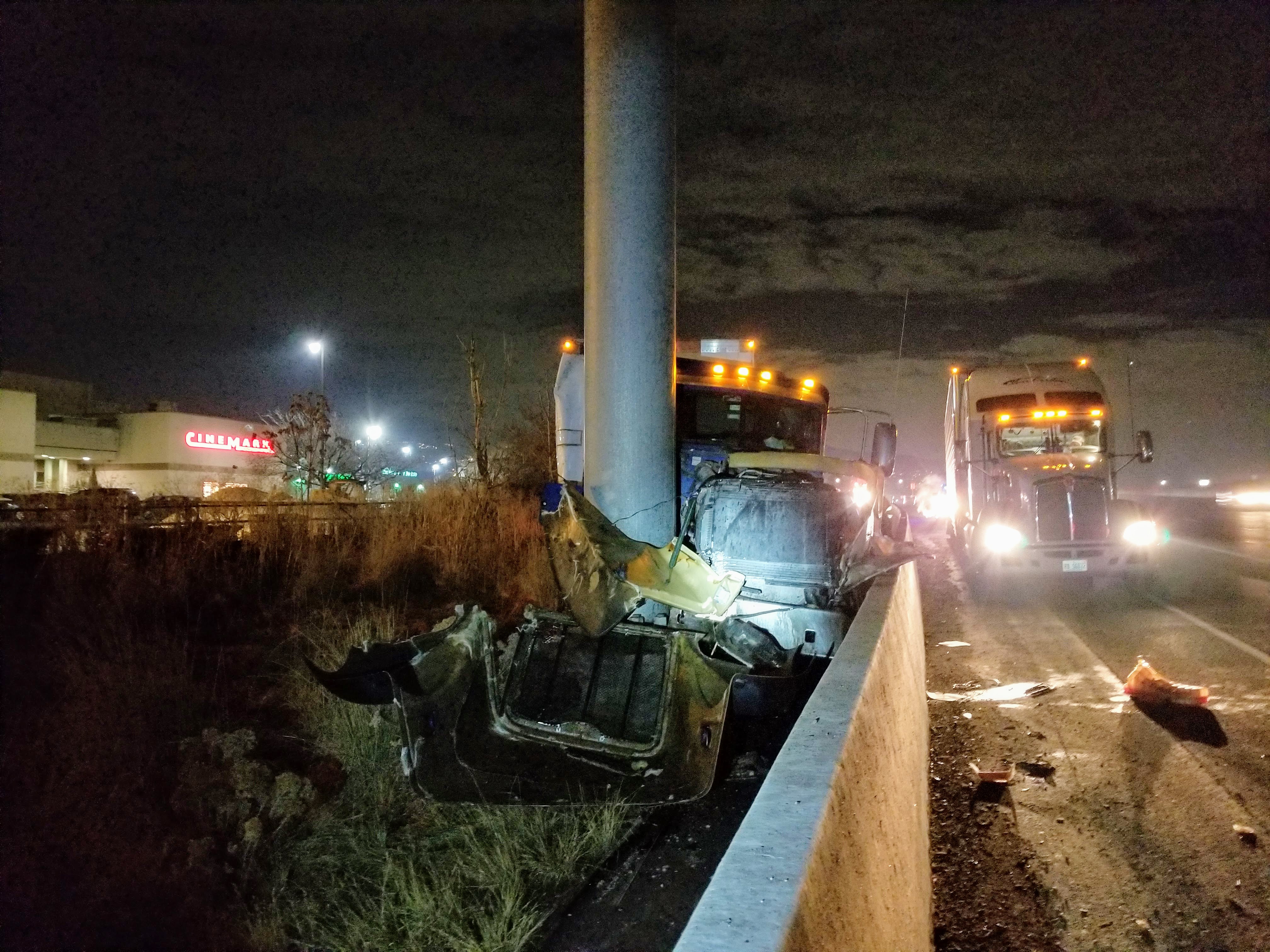 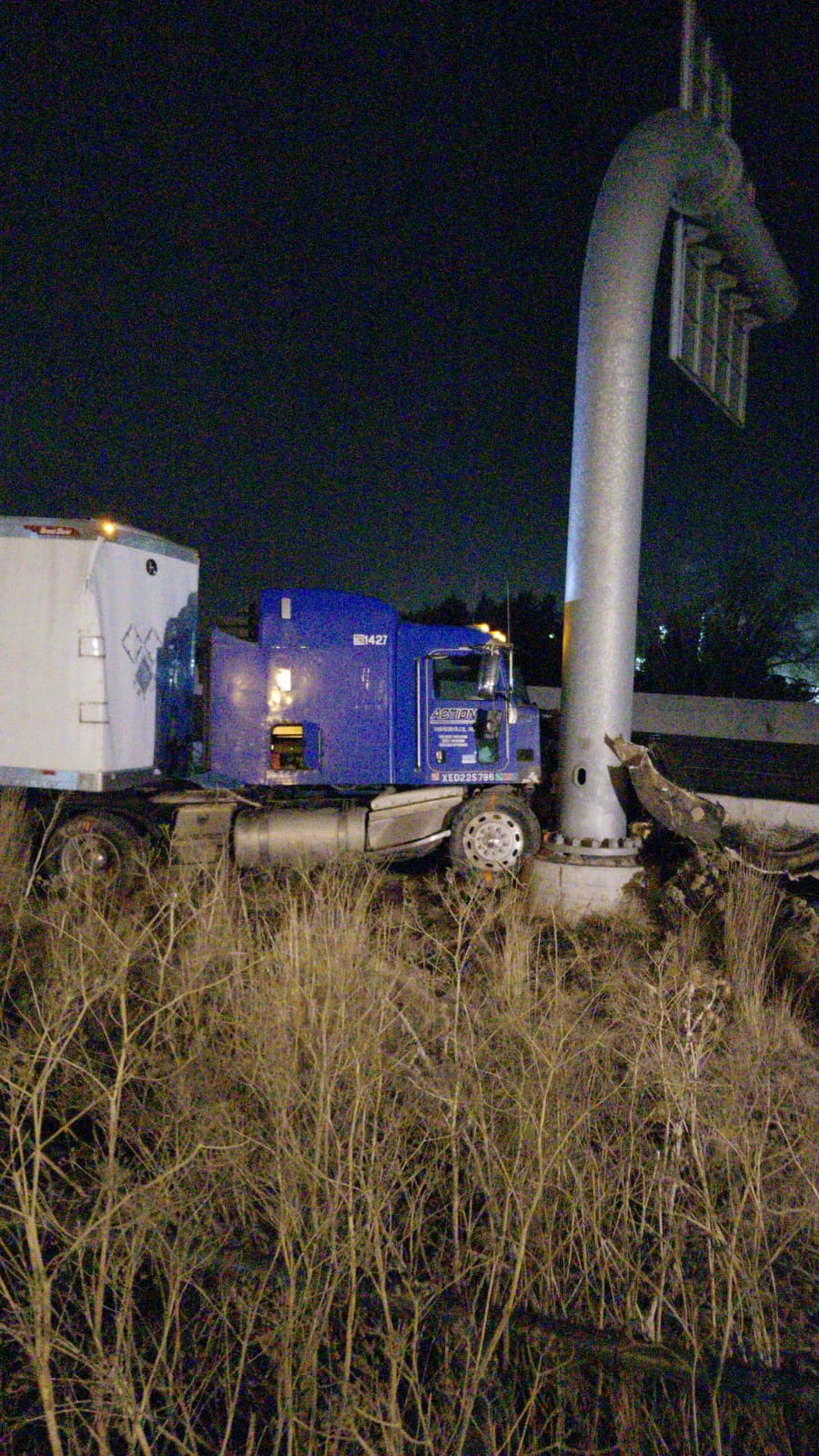 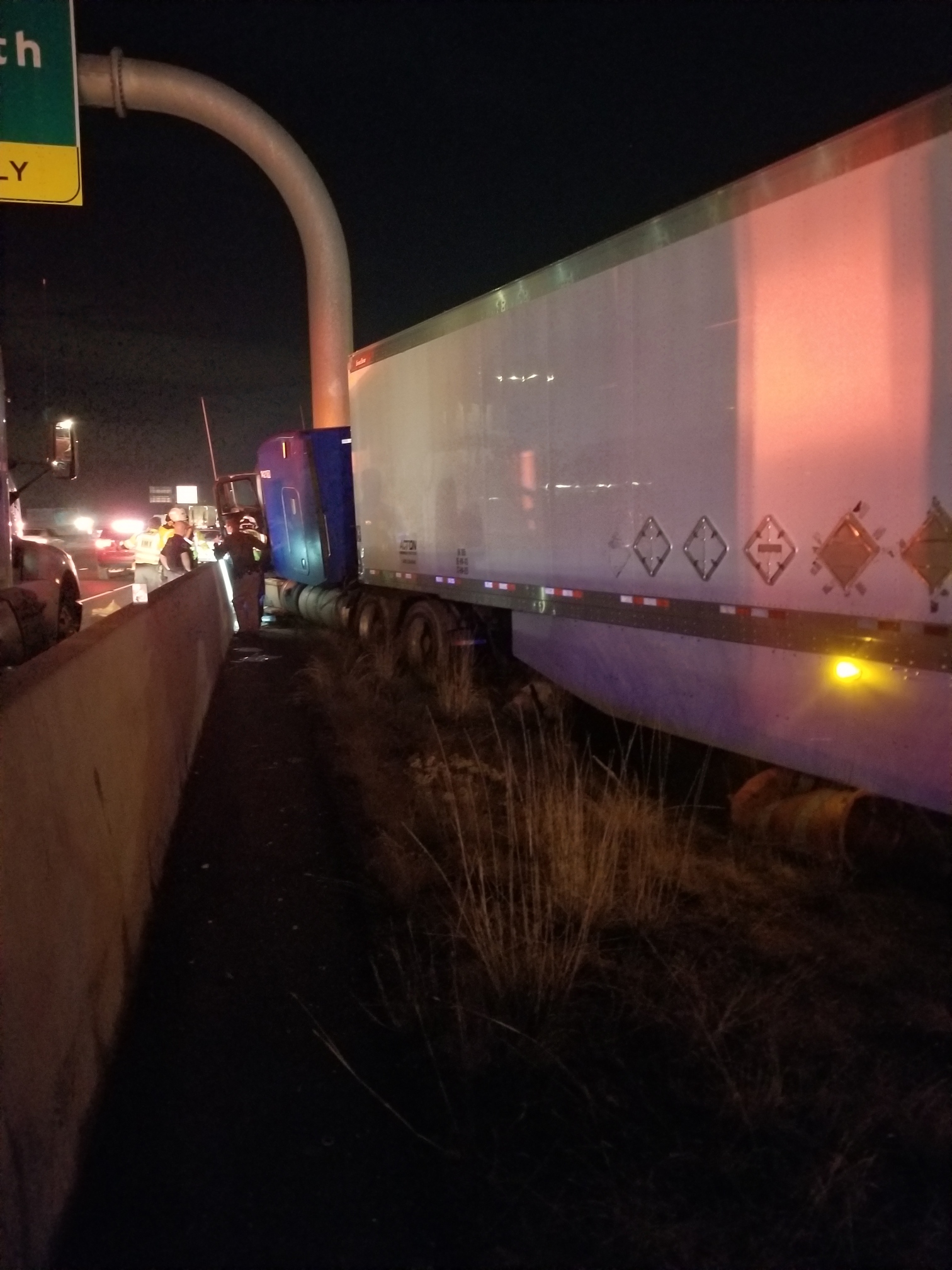 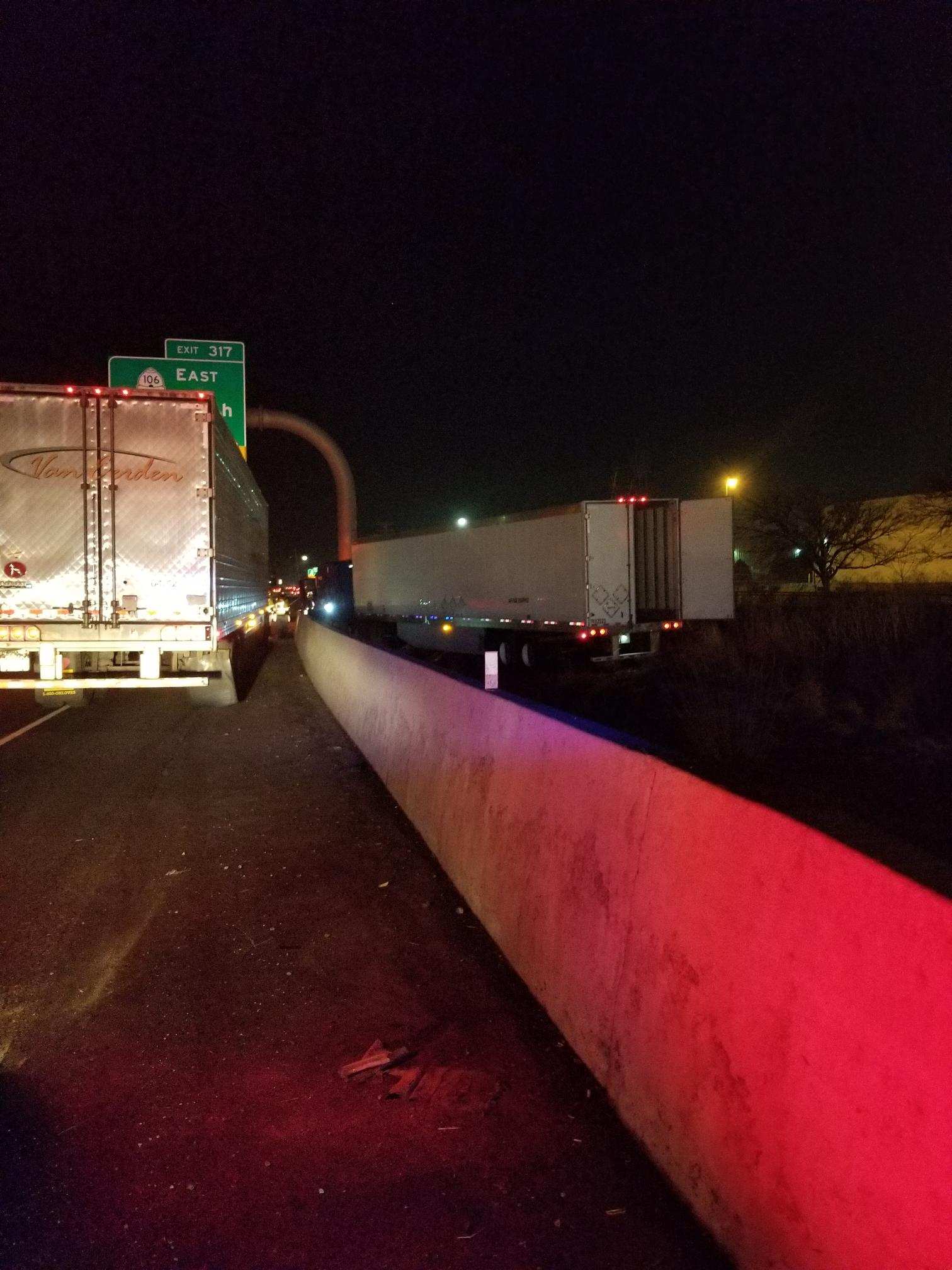