On June 21, 2022, at approximately 0546 hours, a silver Honda Accord with a single male occupant was traveling South on SR-45.  Near milepost 33.5. The driver lost control, crossed the center line then traveled off the road to the right, and overturned multiple times. The 40-year-old male driver was ejected from the vehicle. An ambulance crew arrived and transported the driver in critical condition to an area hospital. From there he was airlifted for additional care. At 1136 hours, the driver died from his injuries. Medical Examiners confirmed the time of death to UHP at approximately 1415 hours. Speed and impairment are suspected factors related to the collision. 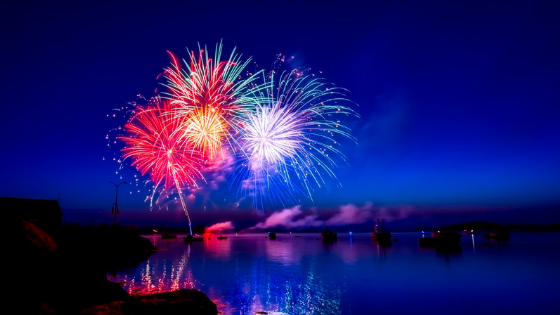 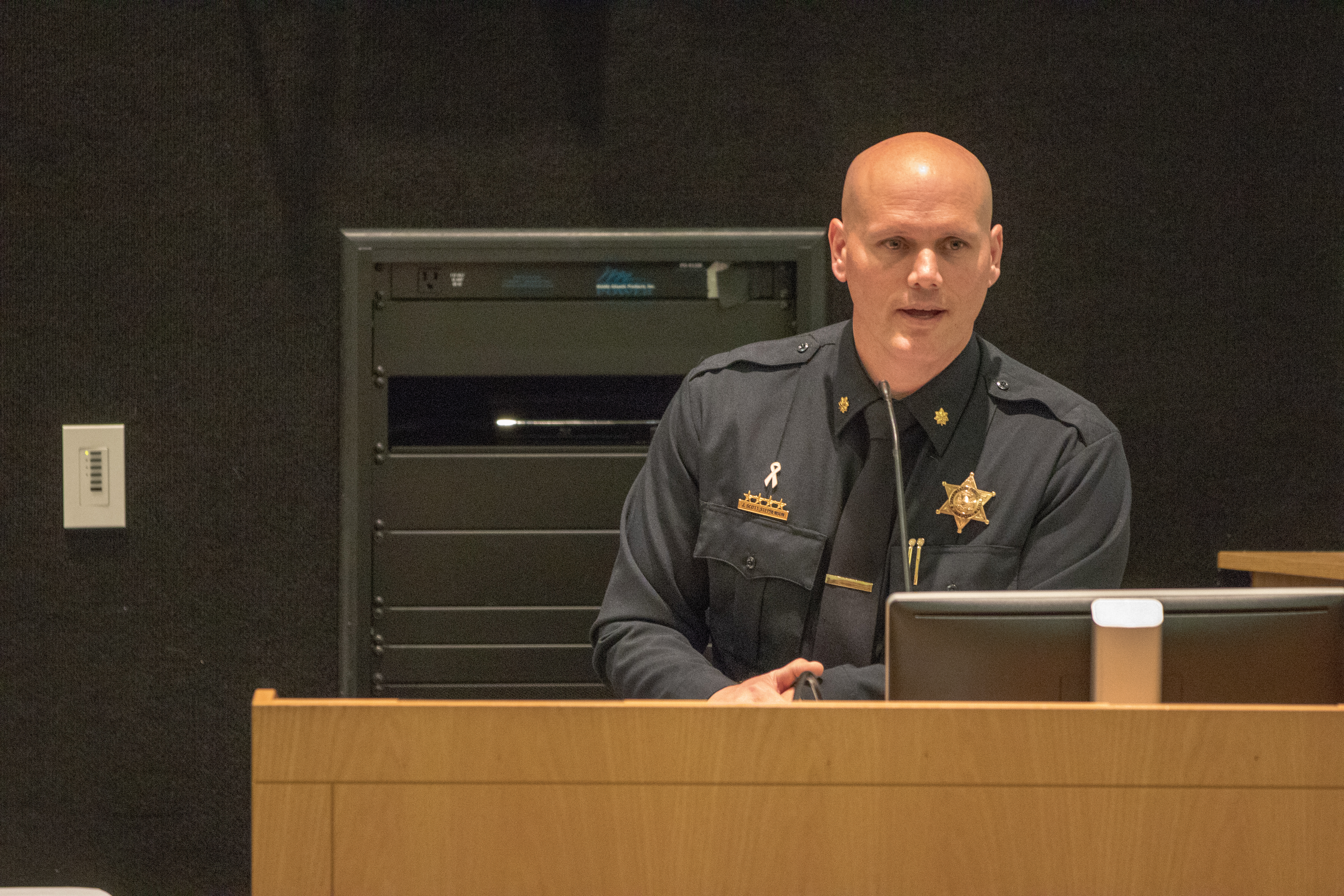