In January, the Department of Public Safety’s State Bureau of Investigation (SBI) Narcotics Agents received information related to a Honduran drug trafficking organization responsible for the distribution of heroin and cocaine around the Salt Lake Valley.  Agents were able to identify six subjects associated with the drug trafficking group.

After further investigation, SBI Agents were able to take five individuals into custody and recovered over 100 balloons of heroin and nearly 50 balloons of crack cocaine.  Four of the five subjects had previously been deported for drug trafficking and three had felony warrants out of Utah for previous drug distribution charges.  All five subjects were Honduran nationals in the country illegally and had immigration detainers placed on them.

All five suspects will face deportation after the criminal proceedings in Utah have been resolved. This investigation is a result of intelligence gathered from Operation Rio Grande. 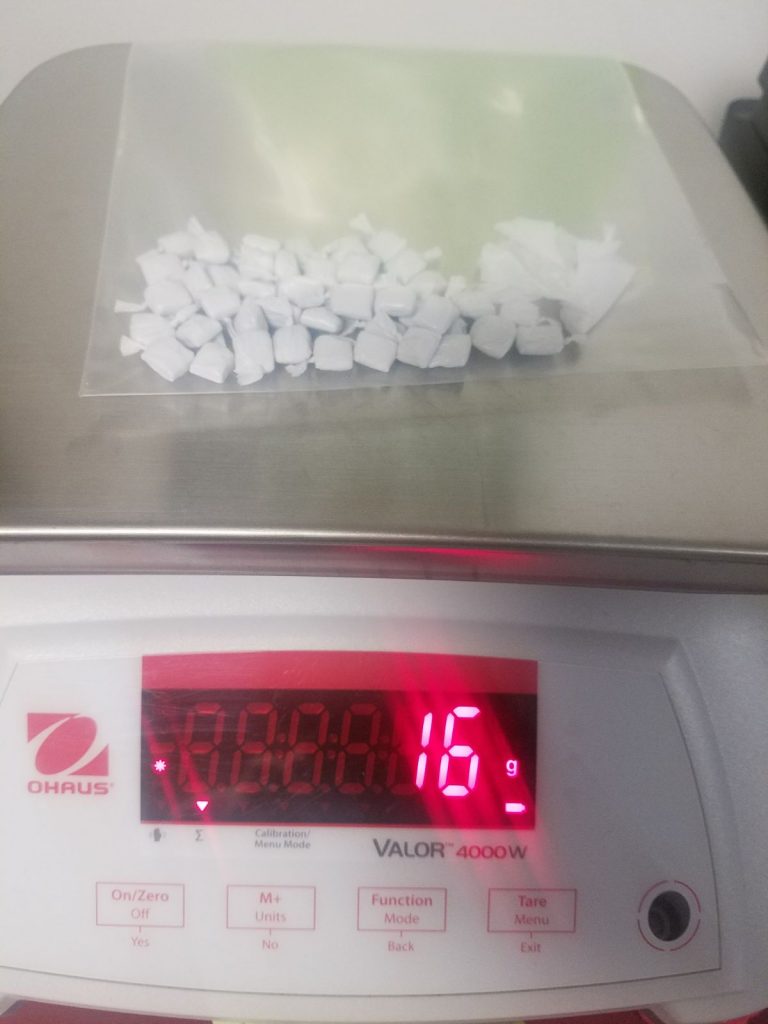 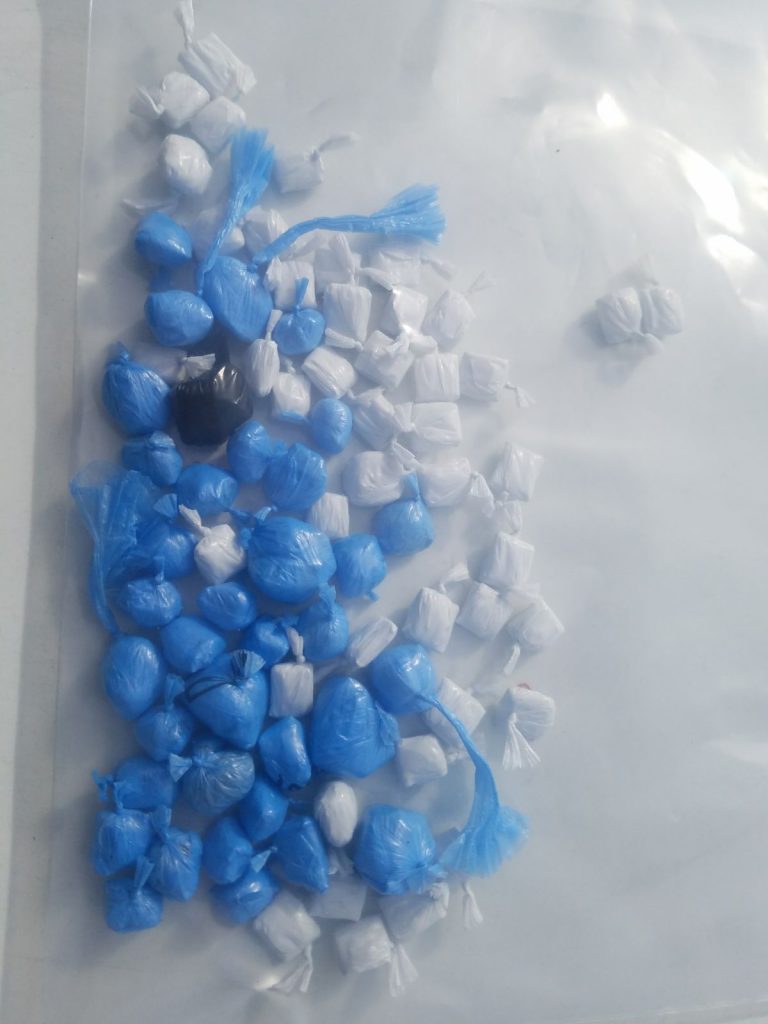 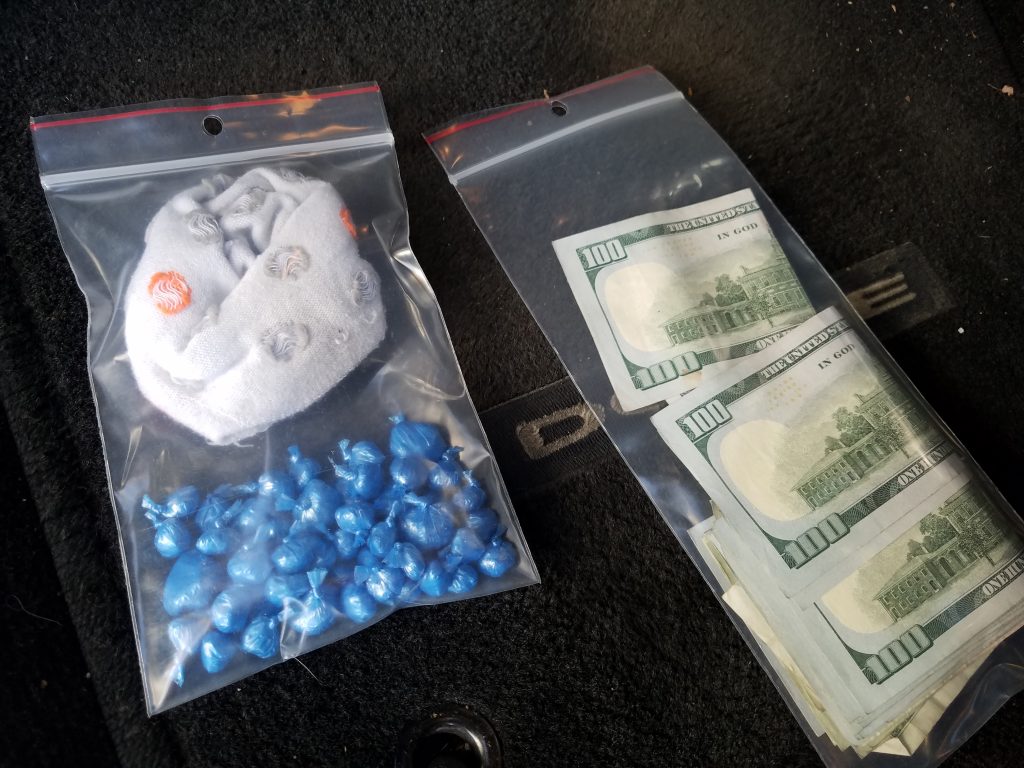 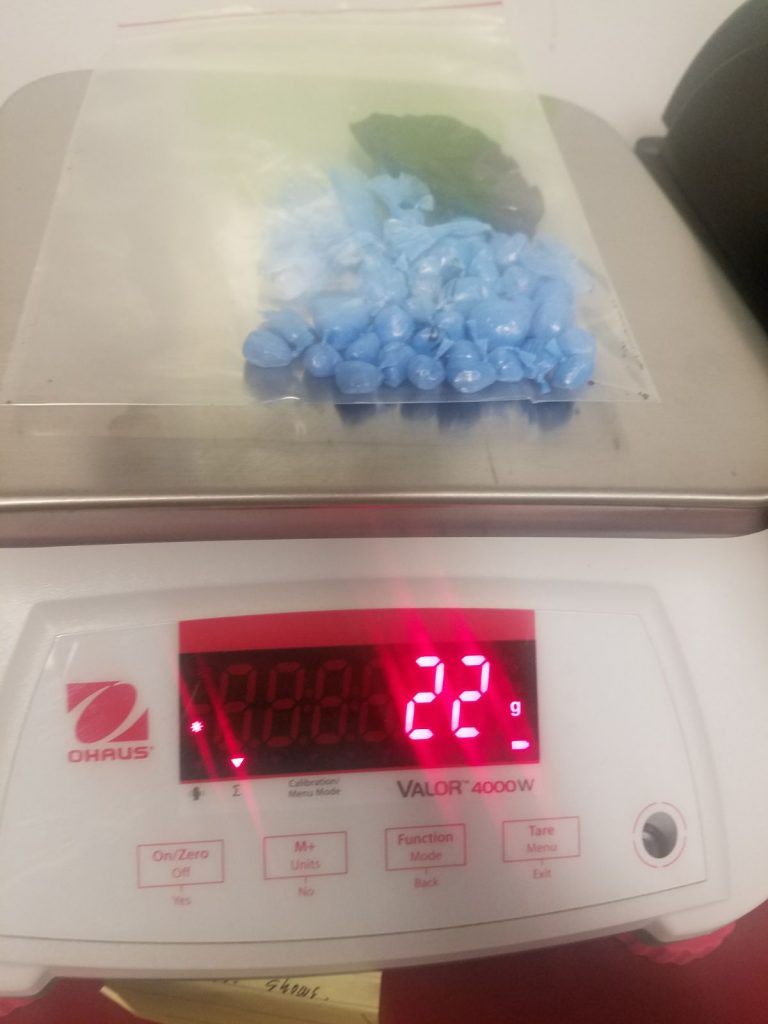