On Tuesday, March 21, Utah Highway Patrol Corporal Swallow and Trooper Funk saved a woman’s life while on patrol on the east side of Salt Lake County. Their quick thinking and response allowed them to successfully deescalate the incident.

Troopers initially received a call from a woman threatening to jump off an overpass bridge on 3300 South I-215 East. When they responded, they immediately made contact with the woman and a passerby who stopped to help.

We want to remind everyone, help is available. Highly trained professionals in mental health crisis management and suicide prevention can be found at University of Utah Health’s CrisisLine: 801-587-3000. 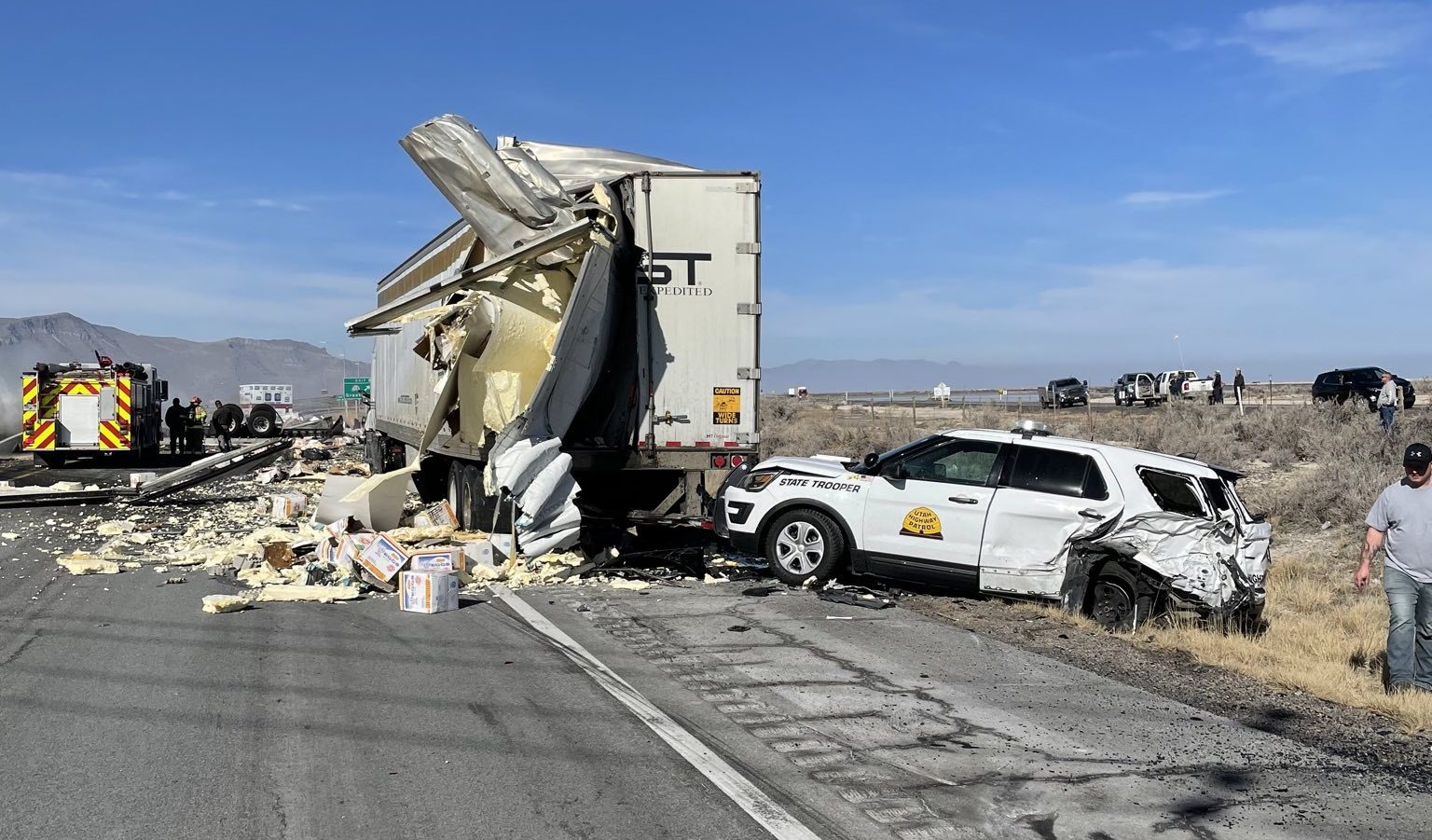 Blocking Crash on I-80 in Tooele County 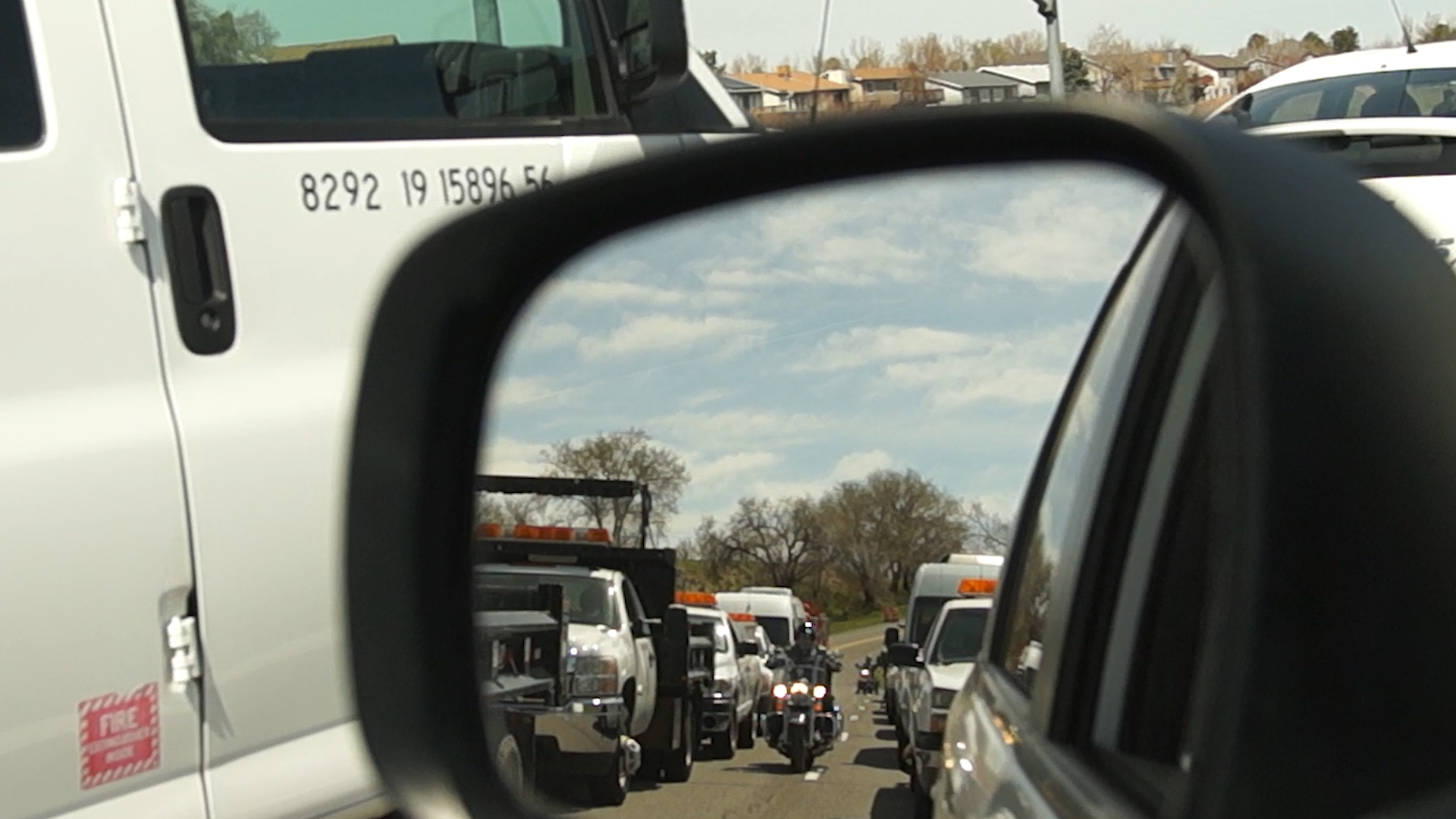