U.S. Attorney John Huber and his office representing the District of Utah recognized the Department of Public Safety’s troopers and agents for their efforts on drug trafficking in Utah and Nationwide.

“The Utah Highway Patrol has exceeded the Rocky Mountain High Intensity Drug Trafficking Area (RMHIDTA) expectations for the last five years. According to RMHIDTA Director Tom Gorman, “They are a model for well-trained, professional, and effective criminal interdiction and follow up investigations.” Much of their activity involved disrupting multi-state Drug Trafficking Organizations by arrests of members as well as seizure of drugs and illegally gained criminal assets. The investigations after the seizure reveals that most of the drug loads come from California destined for numerous different states to the east, Gorman says.

In 2017 alone, UHP, SBI agents, and canines removed more than 41 pounds of heroin, 87 pounds of cocaine, 4,500 pounds of marijuana, and 497 pounds of methamphetamine from the street. There were at least 17 multi-state and six local drug trafficking organizations whose operations were disrupted and 379 drug trafficking leads that were sent to 37 different states as a result of this effort.

The Utah Department of Public Safety received a commendation from the Rocky Mountain HIDTA for its excellent performance in 2017. Utah has one of the premier, if not model, criminal interdiction programs in the nation, RMHIDTA’s Gorman says.

The statistics above contributed to state and federal prosecutions. 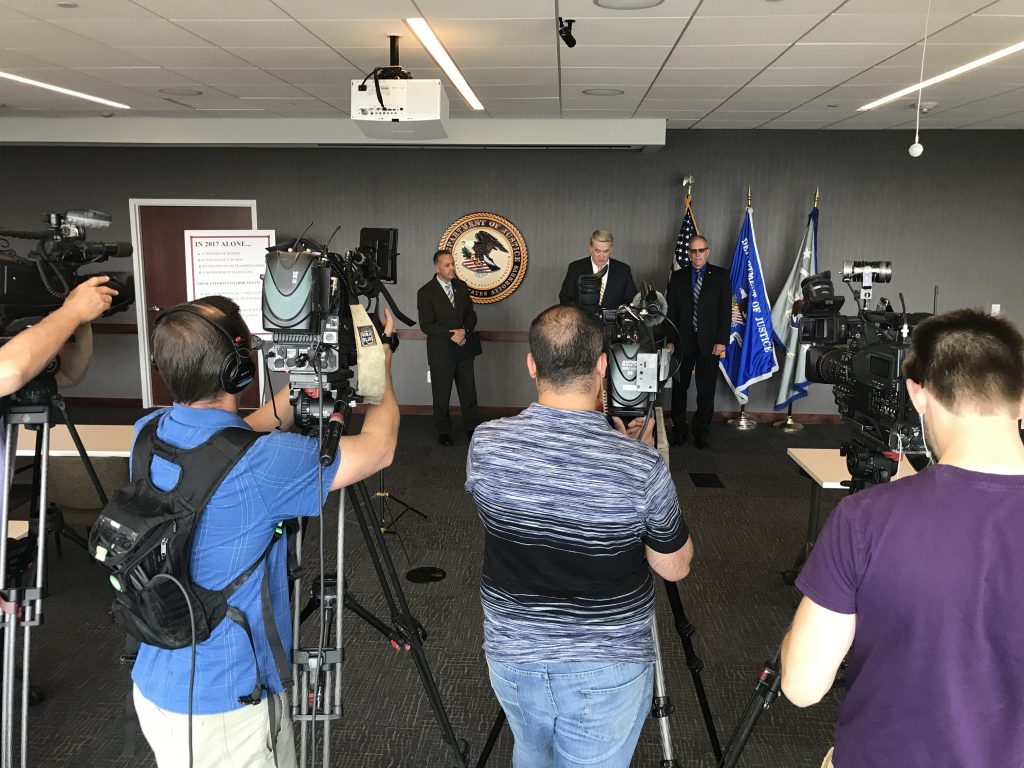 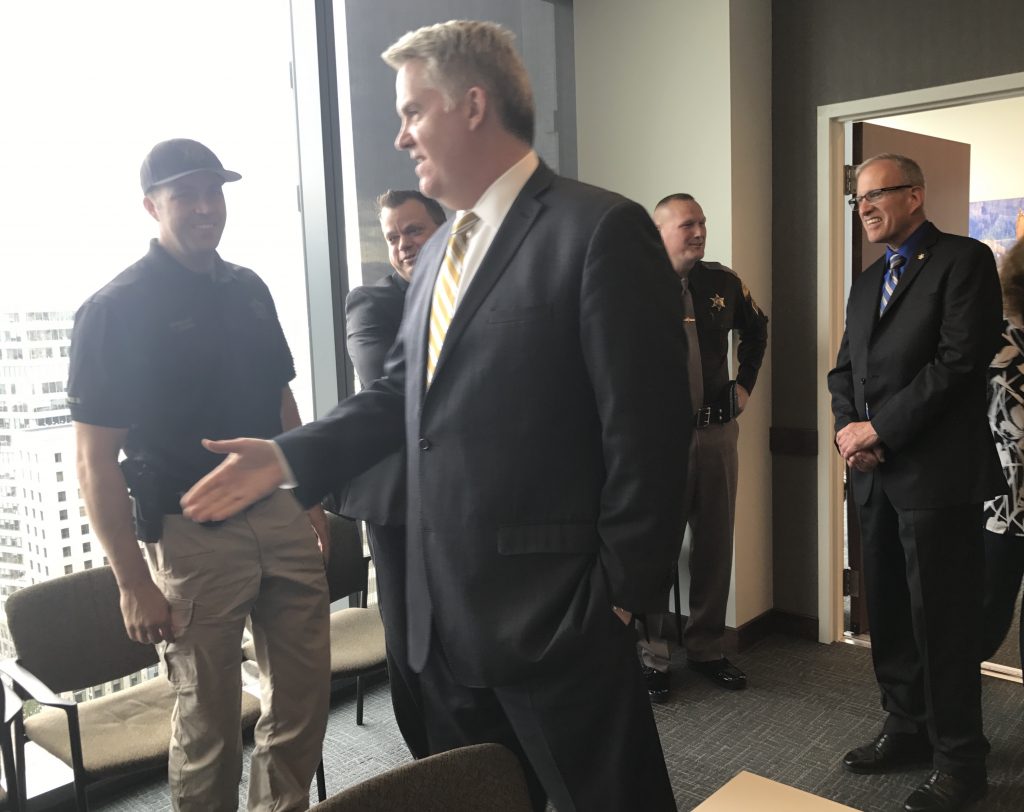 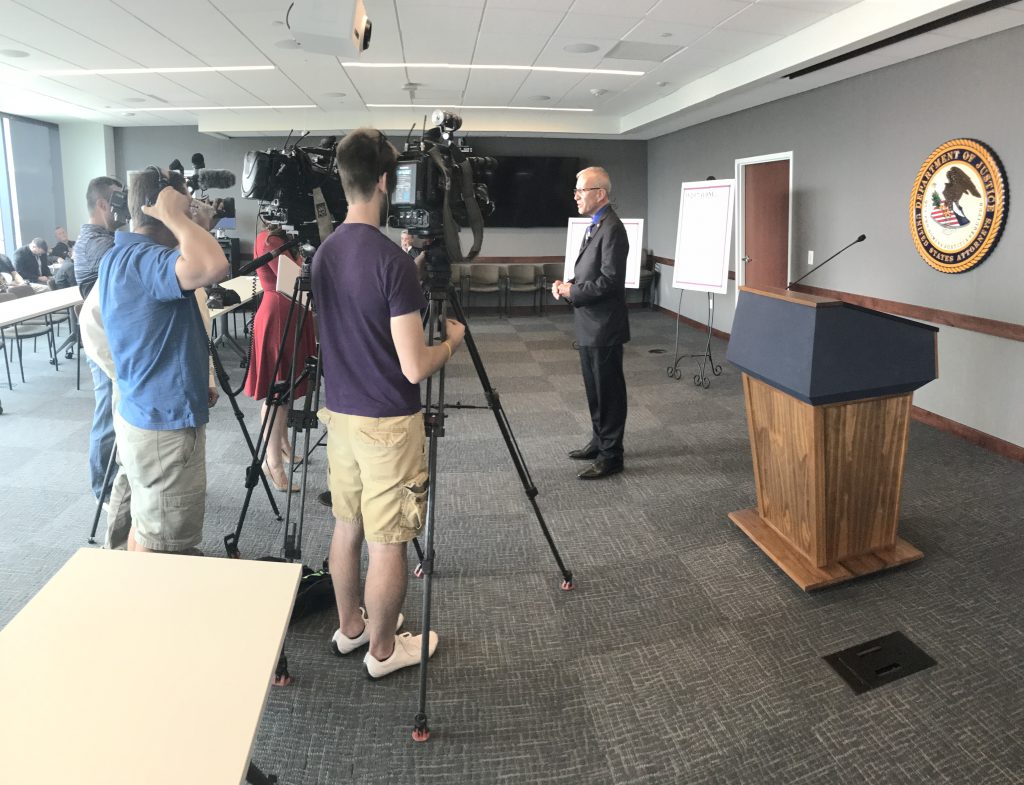 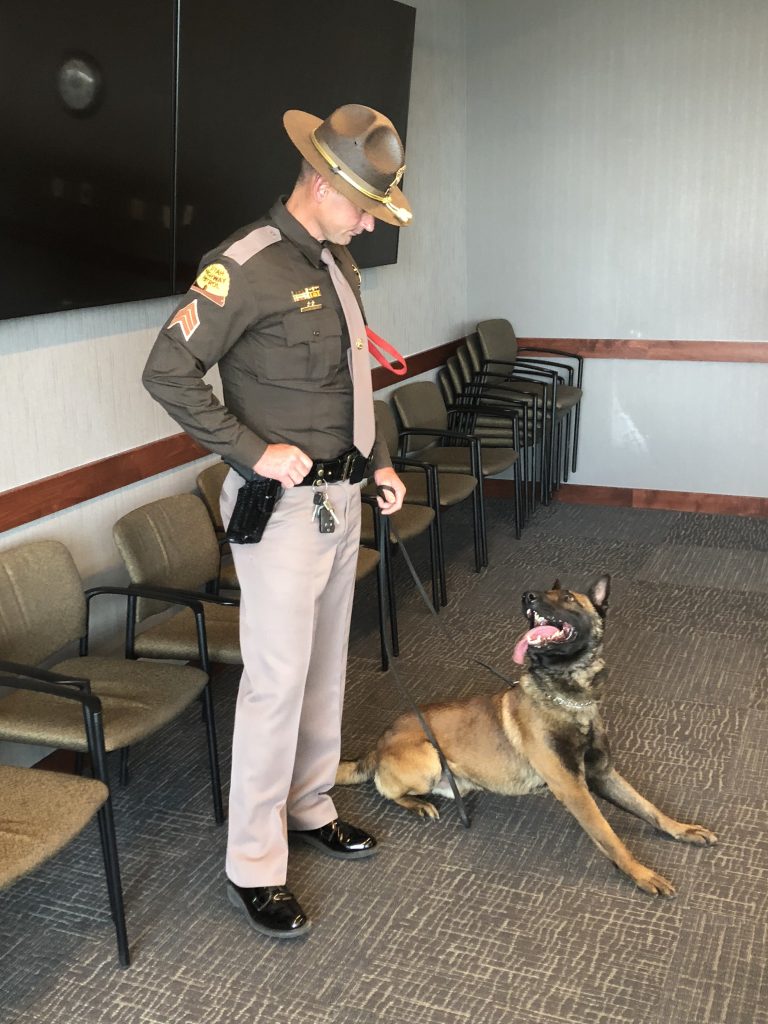 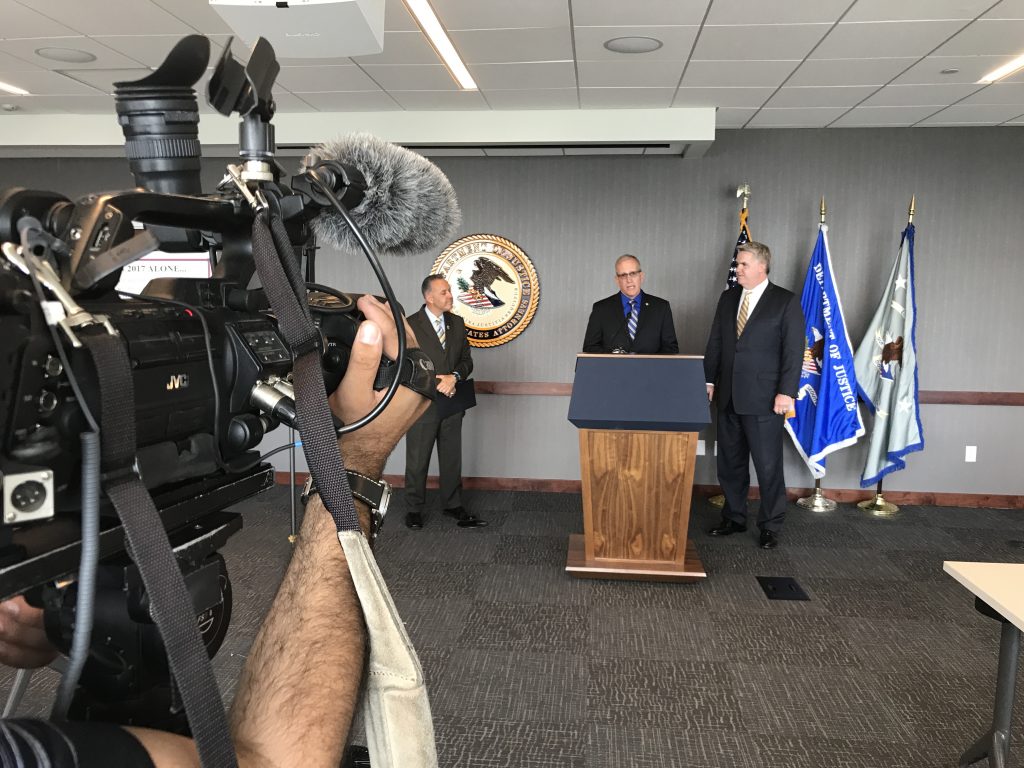