During the annual National Fusion Center Association (NFCA) Training Event, November 7th -9th, 2017, in Alexandria, VA., Stephen Gilley received the prestigious Excellence in the Field of Analysis Award. The award is presented each year to the fusion center Intelligence Analyst selected from throughout the 79 state and major urban area fusion centers, who’s body of work exemplifies excellence in the field of Intelligence Analysis.  The award was presented to Gilley by Mike Sena, NFCA President and David Grannis, DHS Principle Deputy Undersecretary for Intelligence and Analysis.

Gilley is recognized for his outstanding performance as a Utah Department of Public Safety, Statewide Information Sharing and Analysis Center (SIAC) – Strategic Intelligence Analyst. In this capacity, Steve serves as a subject matter expert in Organized and Transnational Criminal Networks operating throughout Utah and the Rocky Mountain Region with a specific focus on narcotic trafficking networks. Steve exemplifies excellence in the development of critical information and intelligence sharing relationships and the development of actionable and strategic value intelligence products for Utah’s federal, state, local and tribal law enforcement and criminal justice decision makers, street level officers and investigators. Through dedication and commitment to the principles of the intelligence process, Steve has establish a exceptional working relationships with key stakeholders and vital information sharing agreements with; DHS I&A and components, DEA, HITDA Domestic Highway Enforcement teams as well as the HIDTA drug task forces throughout the Utah. As a result of these relationships and the mutual trust and respect that has been built, Steve is empowered to develop a highly respected and valued suite of Organized and Transnational Crime intelligence products utilizing what is often real- time or near real-time reporting provided by these stakeholders. Steve’s products are receiving recognition not only within Utah but also throughout the Rocky Mountain Region law enforcement community. His established suite of intelligence products include those written to convey both operational and strategic level intelligence pertaining to; drug trafficking tactics, techniques and procedures; understanding existing and emerging trafficking organizations (DTO) and cartels operating in Utah and the Rocky Mountain Region; as well as recognizing narcotic trends and patterns and use of the Dark Web for narcotic and precursor materials trafficking.

As a result of Steve’s drive and commitment to excellence, he was asked to lead the writing of the current Rocky Mountain Region Threat Assessment. In this role, Steve regularly coordinates the partner conference calls and will be responsible for writing the final draft of this important work. 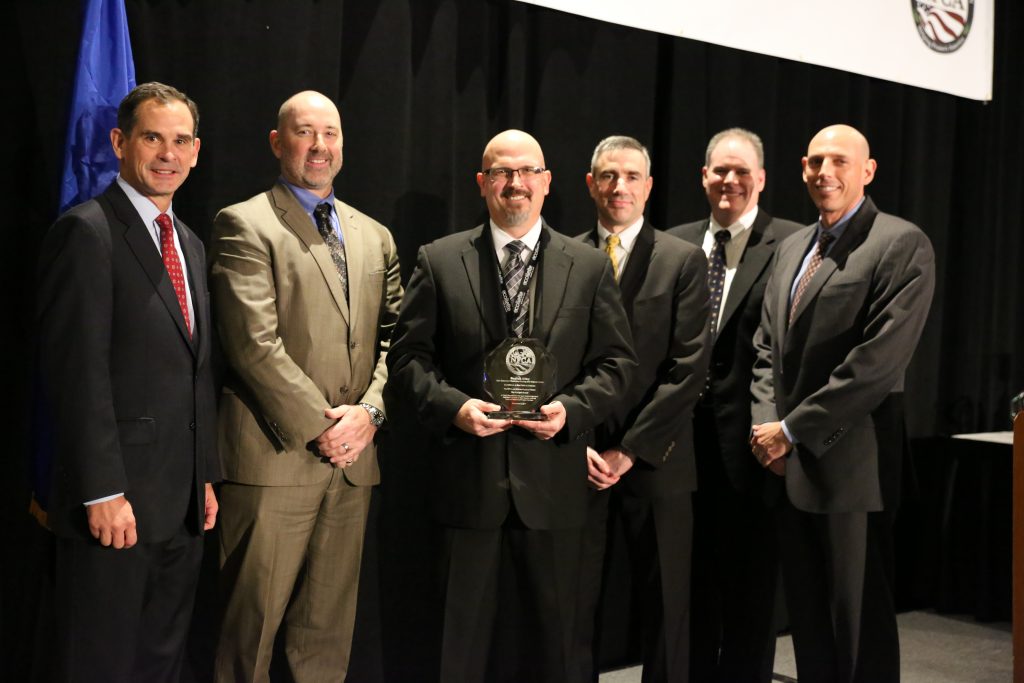 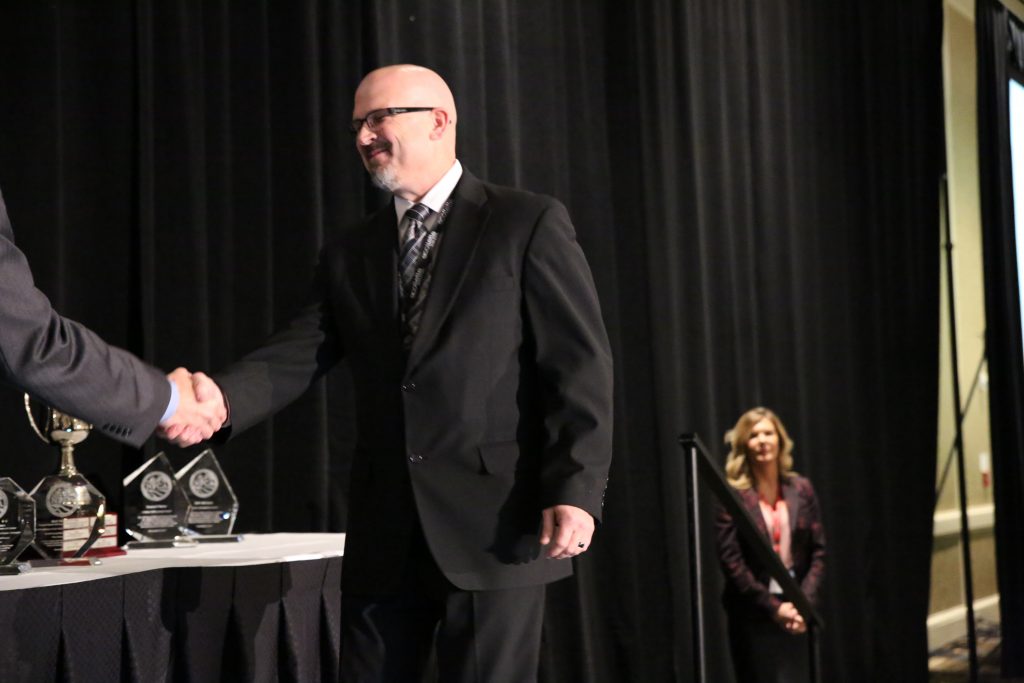