The Consequences of Distracted Driving

*The images in this post were taken at a mock car crash and do not depict real victims.*

The Utah Highway Patrol and local partners recently staged a mock car crash at Springville High School to give students closer look at the consequences of distracted driving. The head-on car crash included fake blood, broken windows, victims on the pavement, first responders using the “jaws of life” to remove the roof of a vehicle and a live sobriety test.

To give this mock crash a personal feel,  students from Springville High School were casted as actors. At the end of the simulated event a memorial was held for those lost in the “crash”. The memorial included eulogies for the victims who “died”.

Troopers want to remind everyone to please give 100% of your attention to the road, wear your seat belt and drive responsibly. 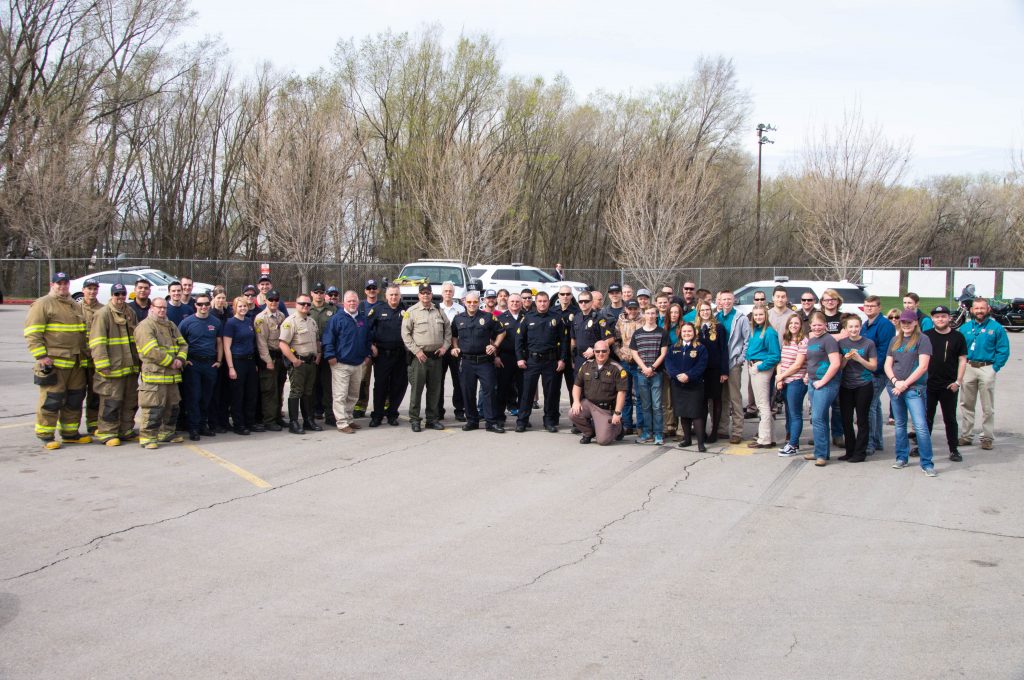 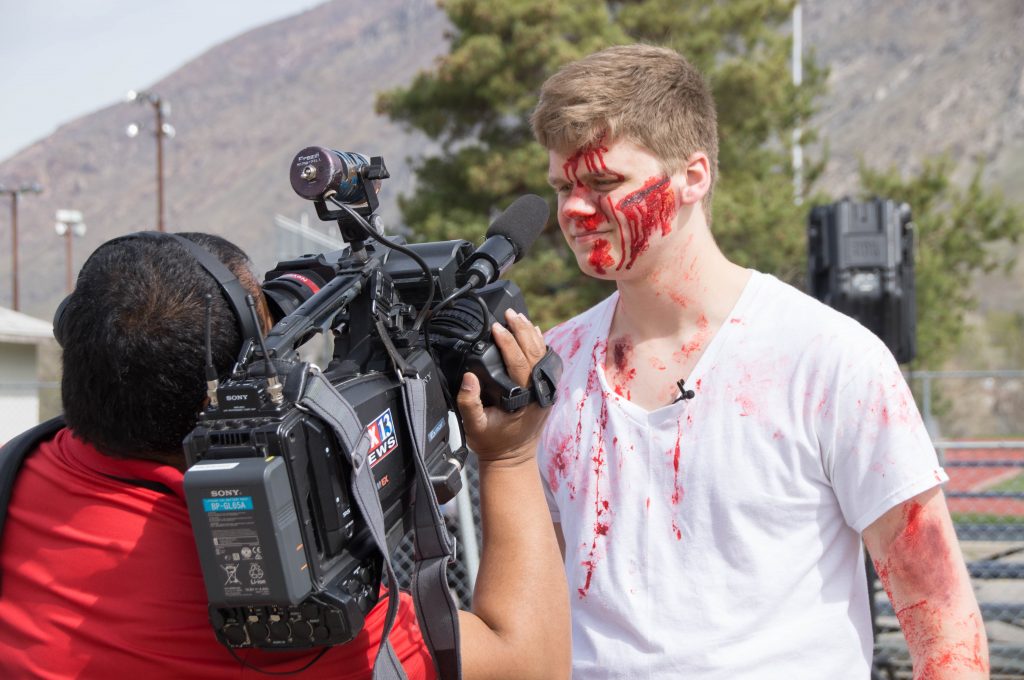 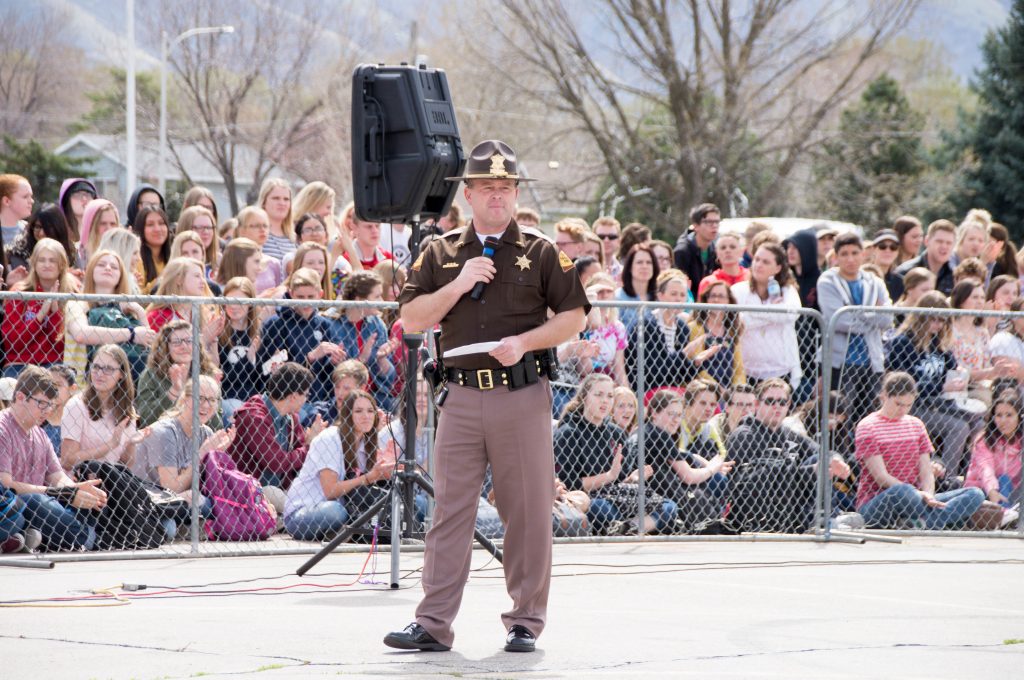 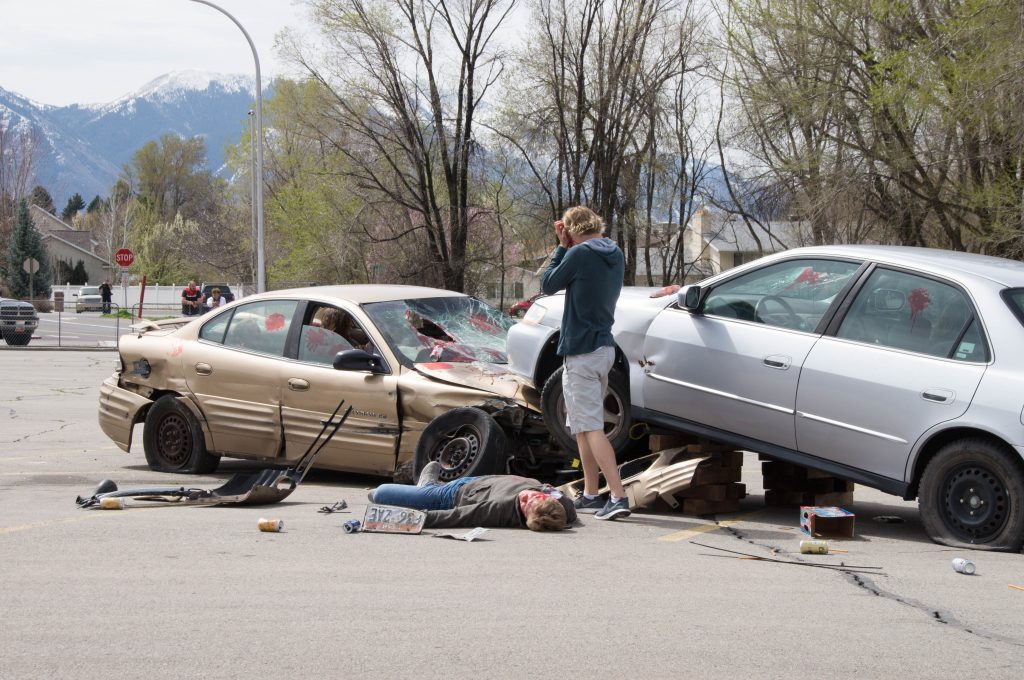 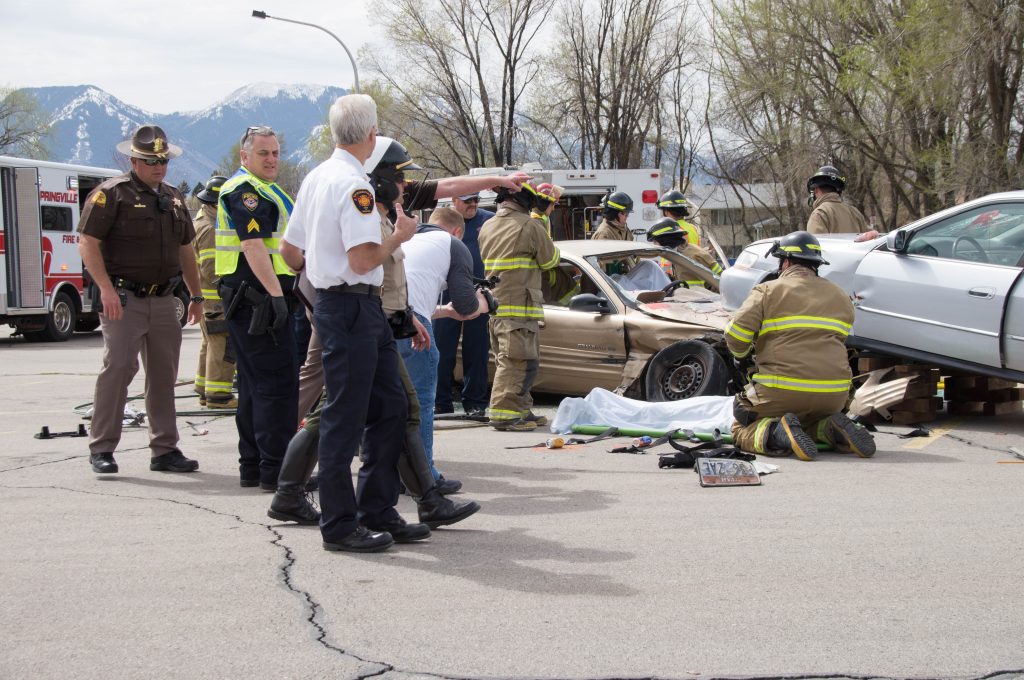 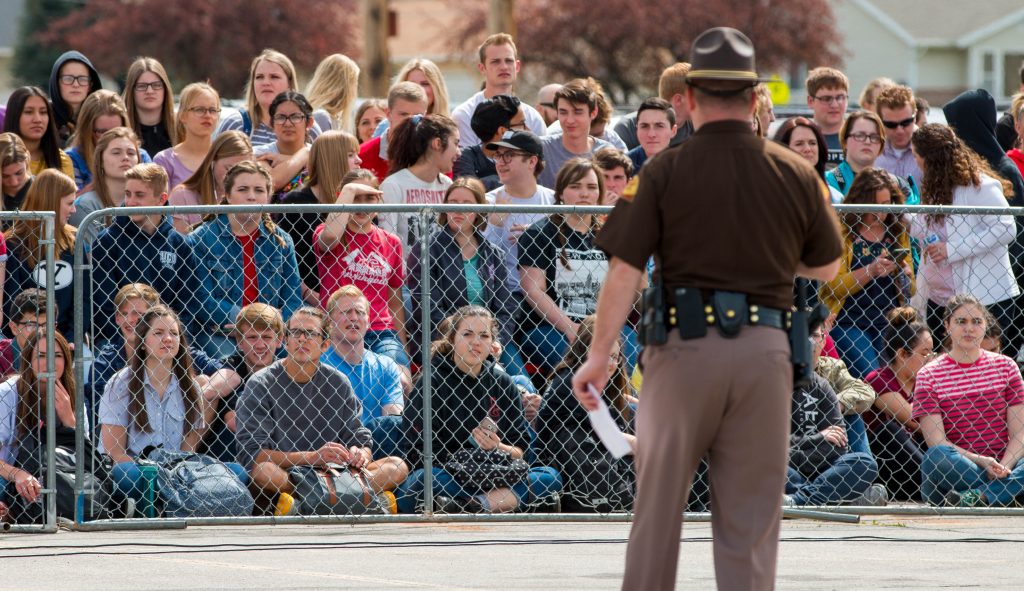 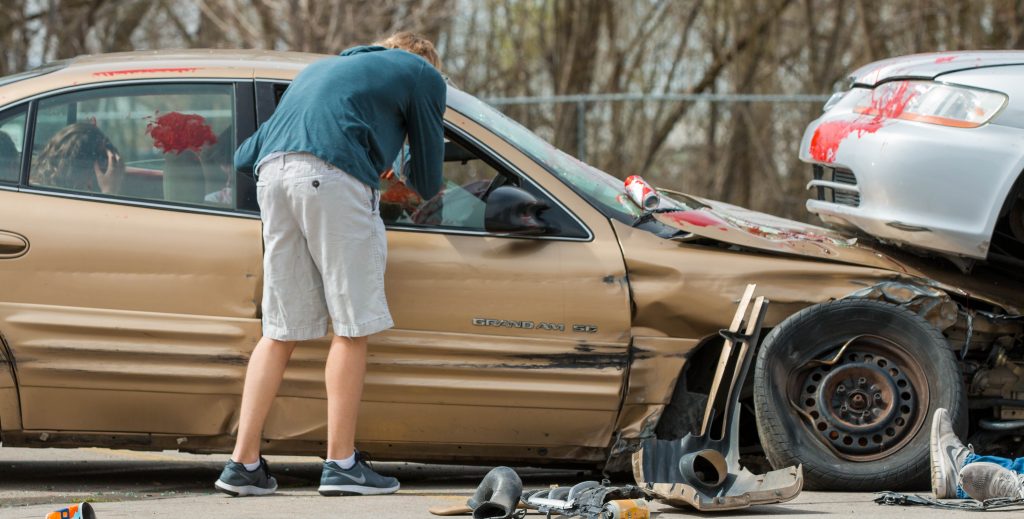 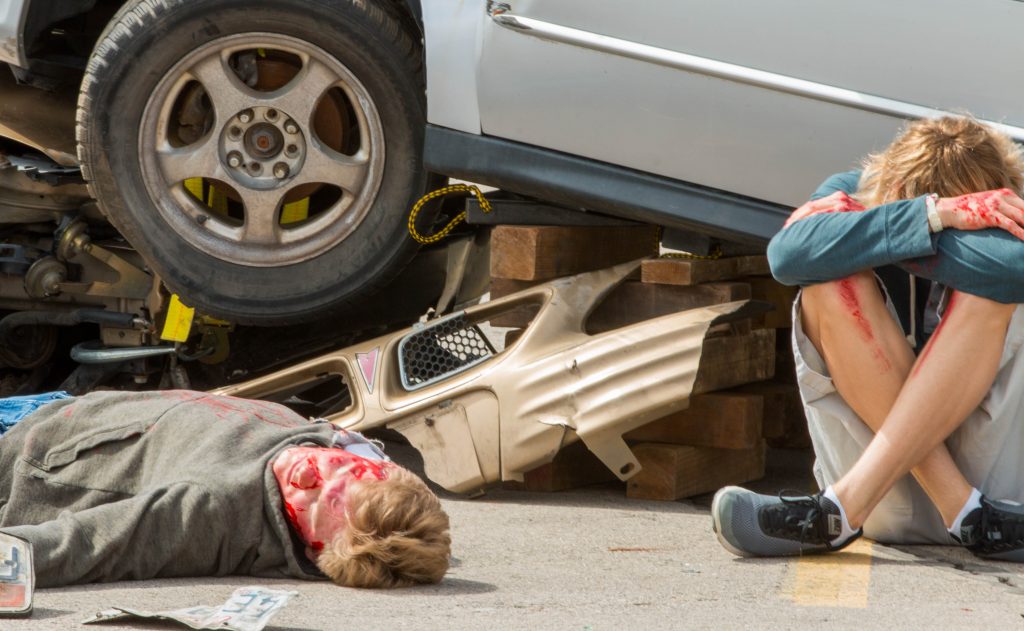 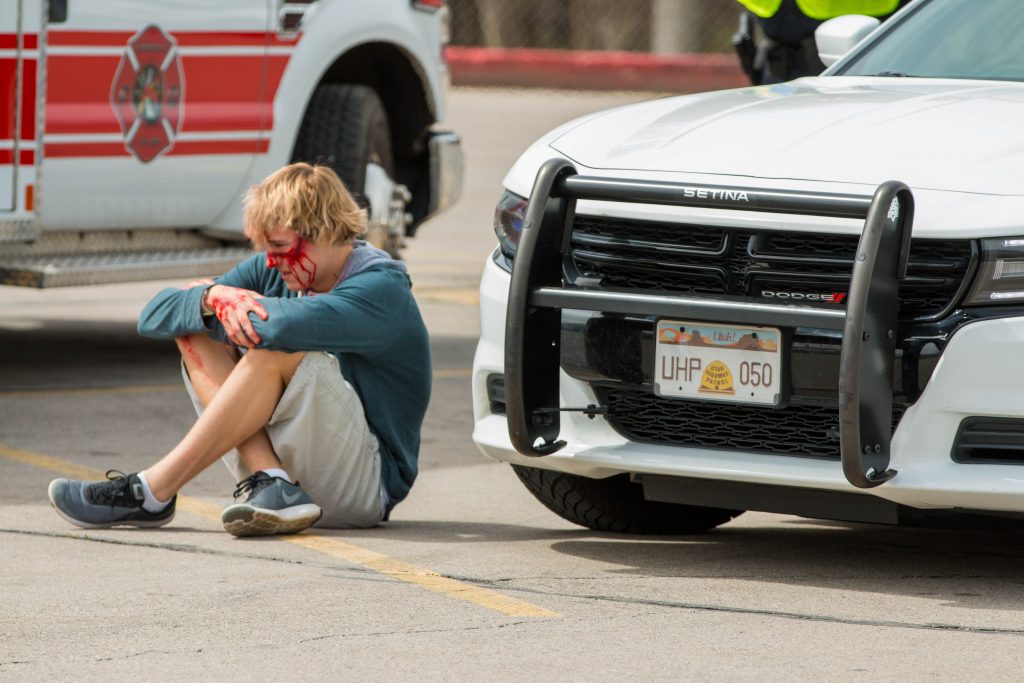 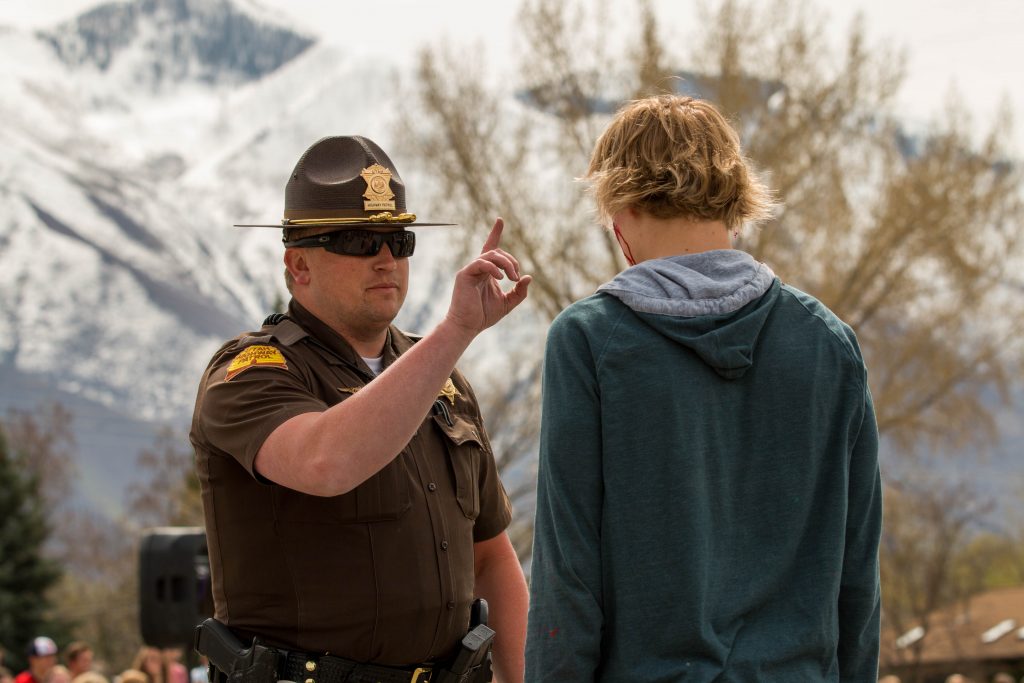 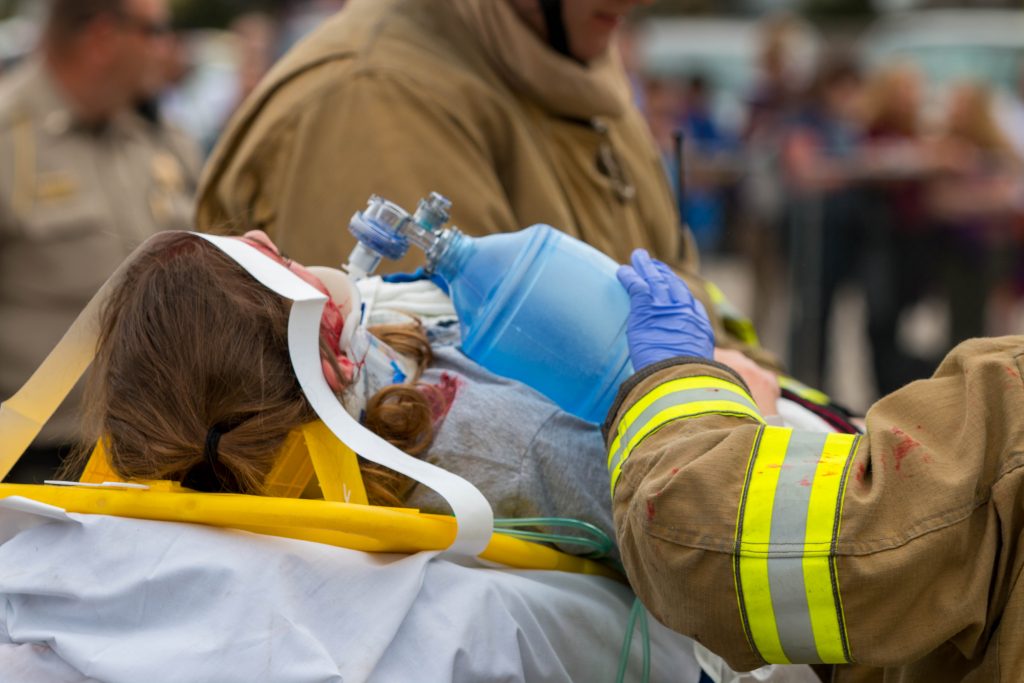 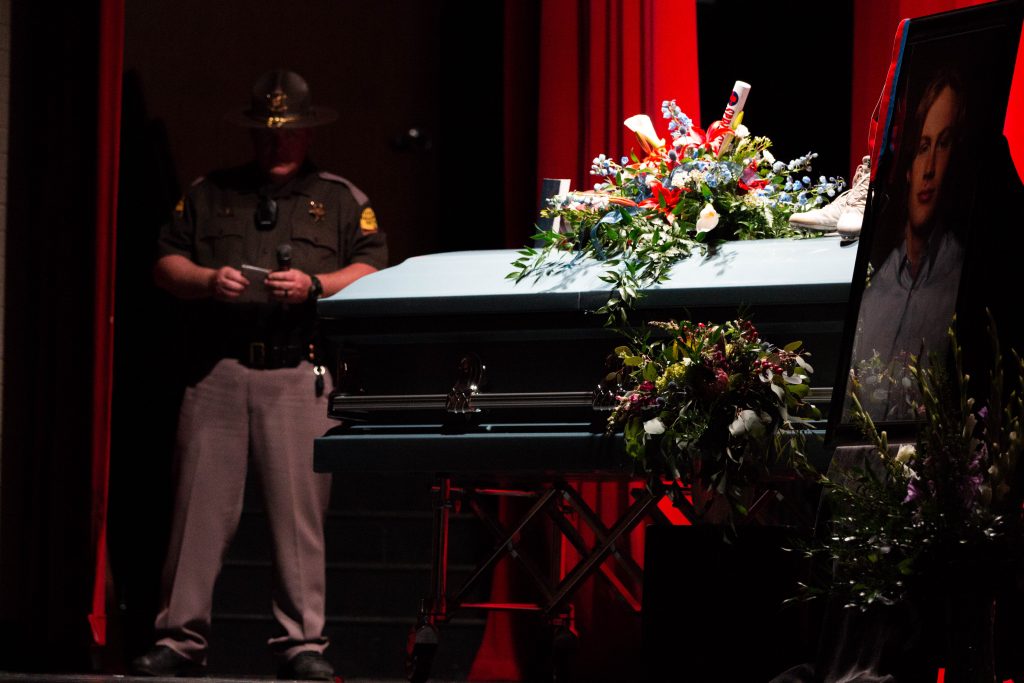 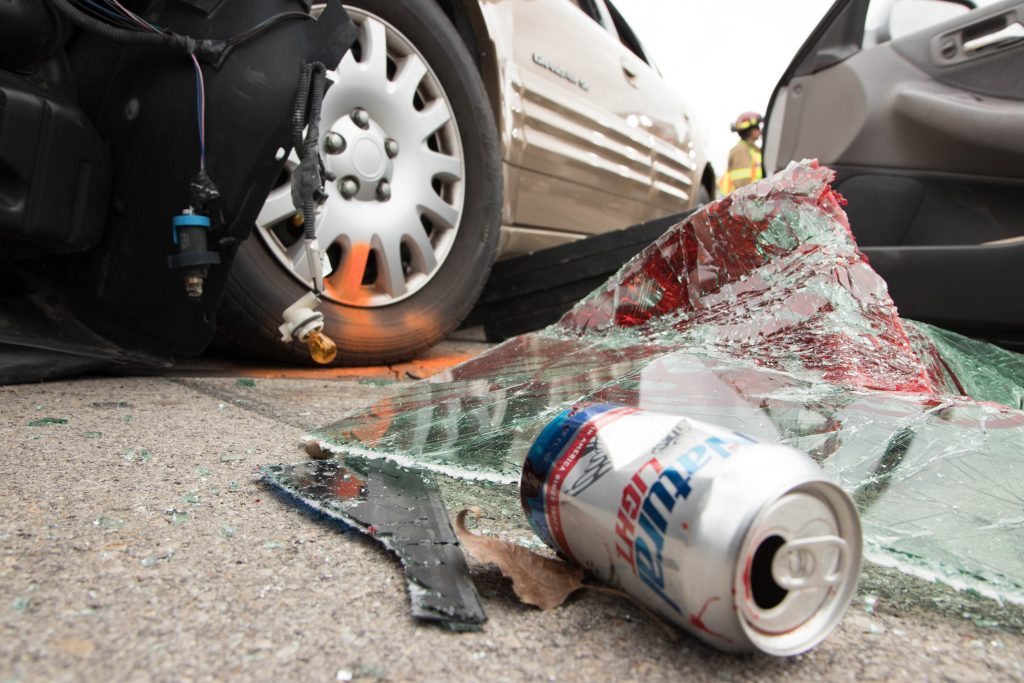 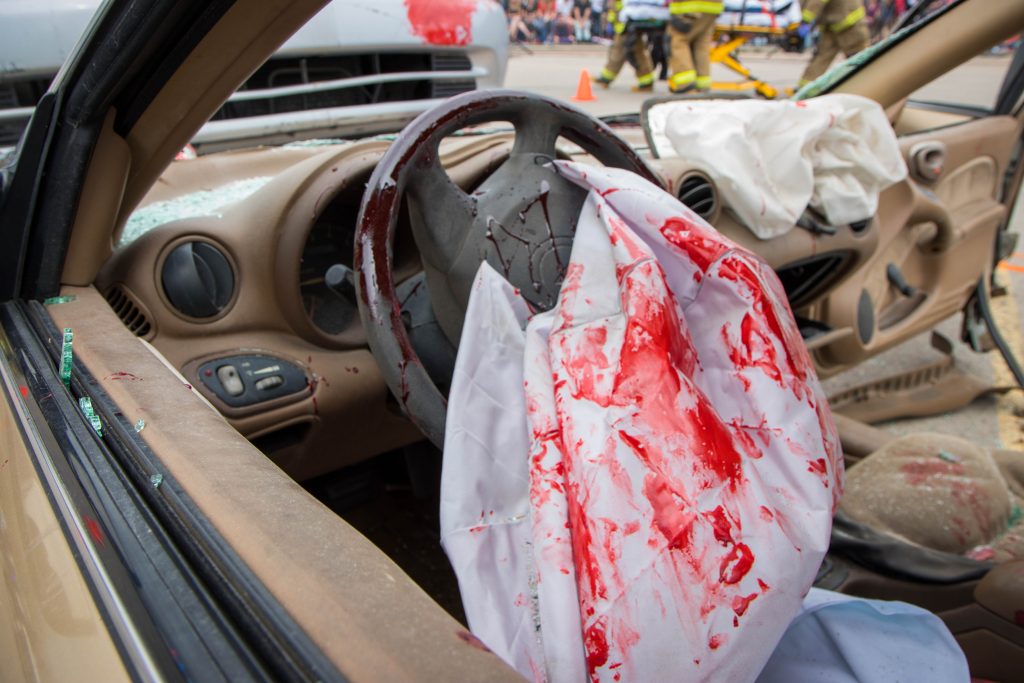