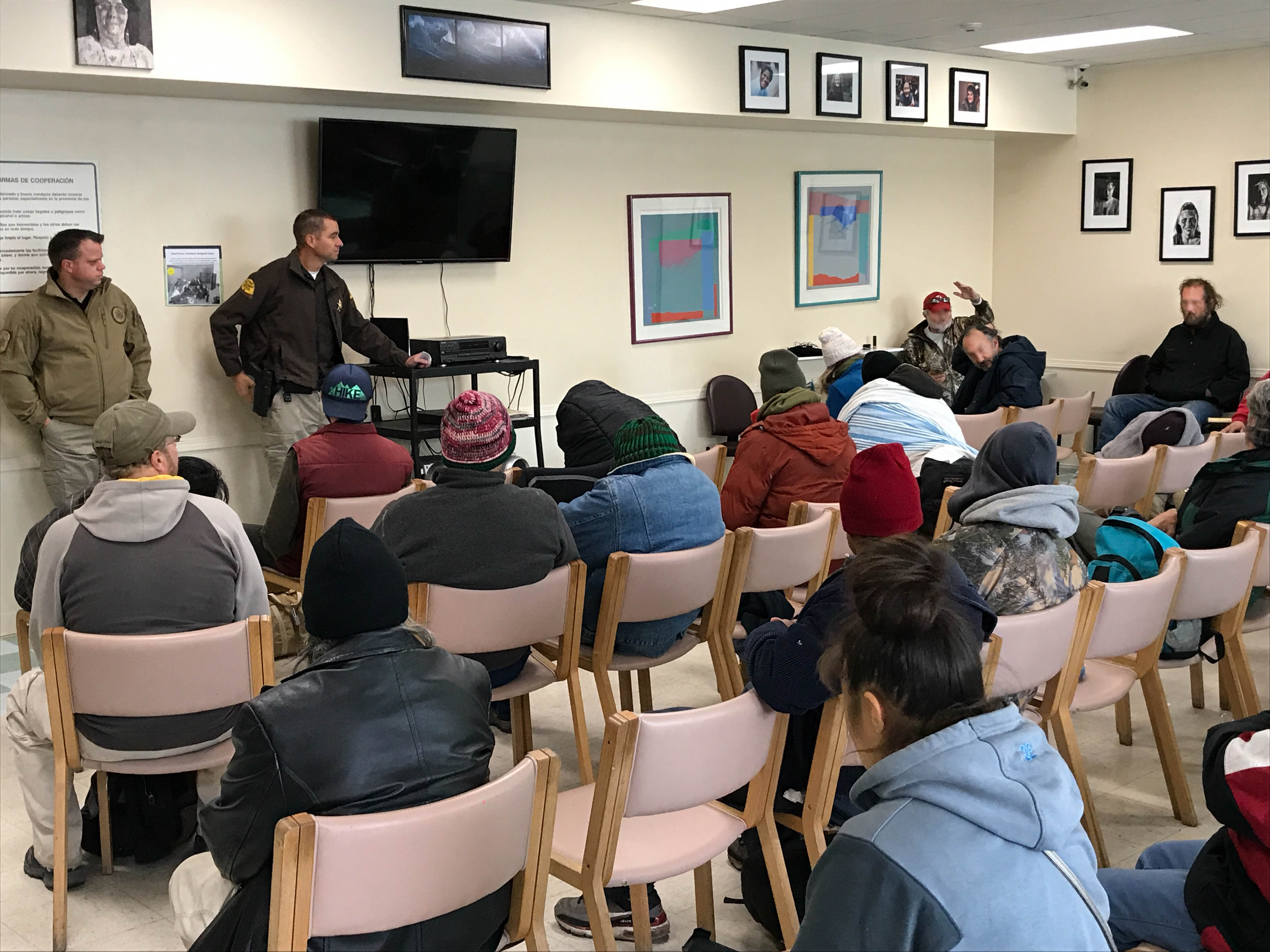 Details on the Fatal Crash on US Hwy 6 in Wellington.