On Wednesday, the Department of Public Safety (DPS) and Utah Department of Transportation (UDOT) released preliminary traffic fatality numbers for 2017 and kicked off a new safety campaign aimed at reducing distracted driving.

For an in-depth look at the data, click here.

To encourage safer driving on our roads, Zero Fatalities created a campaign called, “Join the Resistance.” This multifaceted campaign aimed at empowering and uniting Utahns to eliminate distraction behind the wheel.

We recognize that driving focused takes effort and practice. That’s why at the center of Join the Resistance campaign is our website where drivers can take a pledge to always drive distraction free. 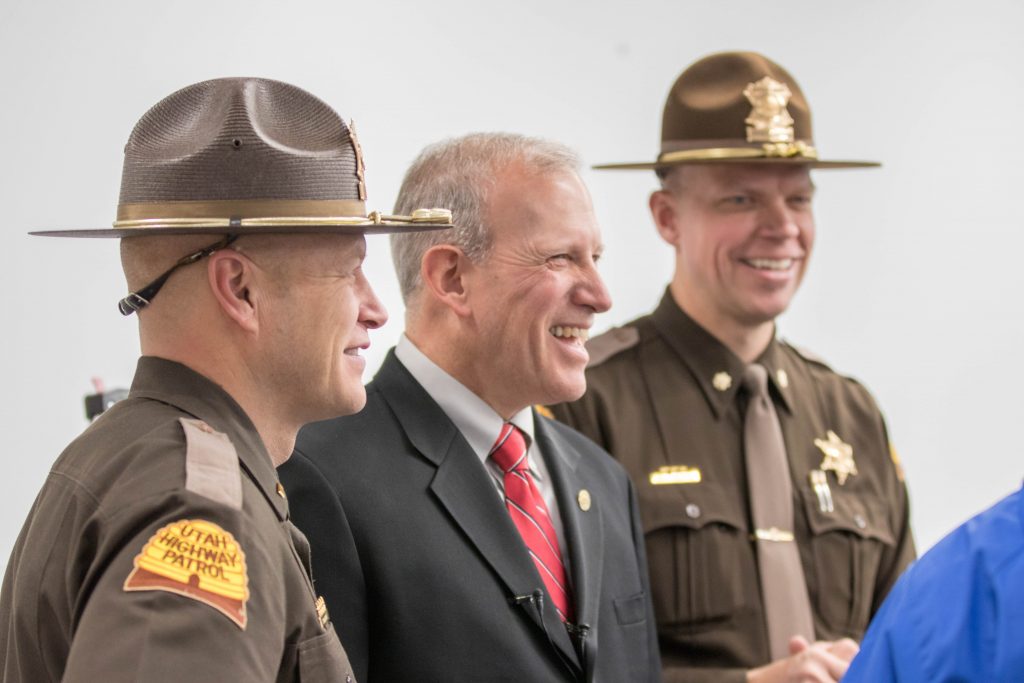 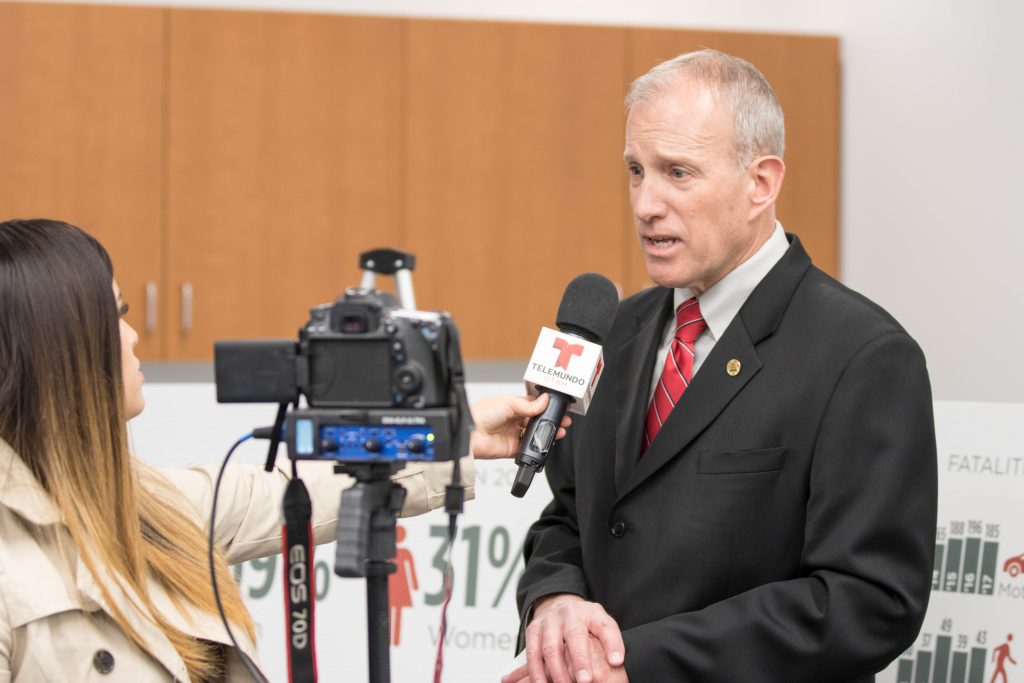 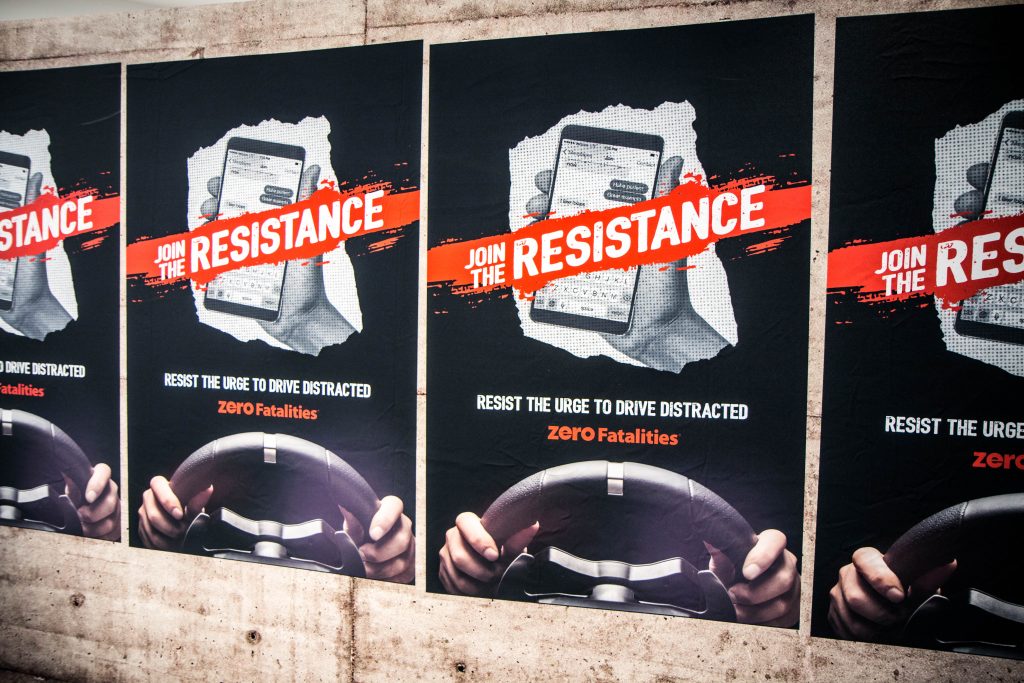 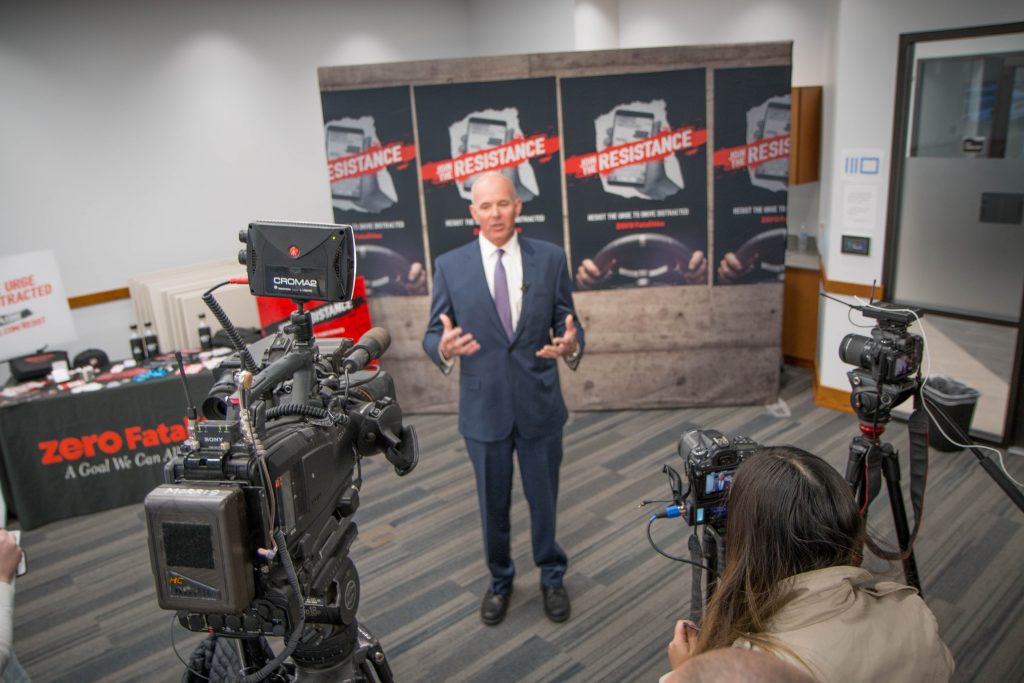 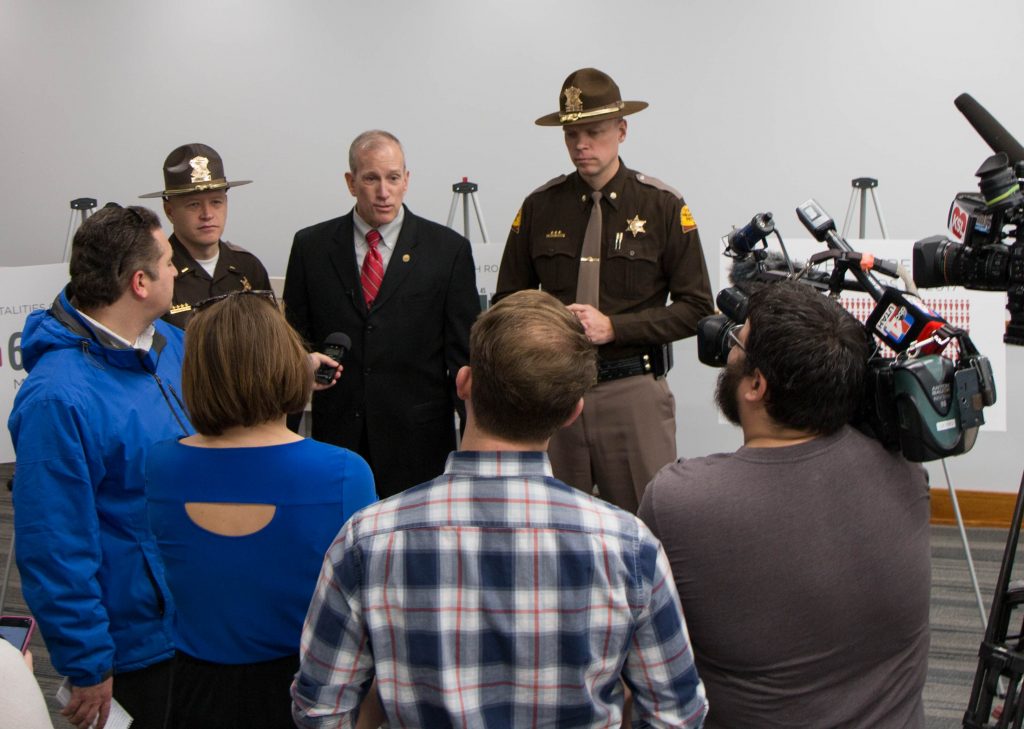