Assisting Our Neighbors In Utah County

During the recent fires that have devastated our neighbors in Utah County, the Department of Public Safety (DPS) has helped residents  evacuate their homes and safely move livestock to a safer location. Our Department is humbled to provide residents assistance during the Pole Creek and Bald Mountain Fires. We are also proud to work alongside our county and federal partners whenever requested. Multiple personnel and divisions within DPS have been onsite since the beginning of the two fires.

Six troopers and two supervisors with our Utah Highway Patrol have been dedicated to the fire efforts and maintaining the closures of highways 6 and 89 in Utah County. They are also assisting local residents evacuate and provide escorts in and out of the area. Troopers have also provided a hand with cattle teams as they move to a safer location. During shifts, troopers cover more than 59 miles where they stop at every rest stop, campground in the evacuated area to ensure all individuals have been identified and evacuated.

Acting DPS Commissioner Jess Anderson and UHP Colonel Michael Rapich have been on scene to personally survey fire efforts. Acting Commissioner Anderson is working with Governor Gary Herbert and Lt. Governor Spencer Cox to monitor the progress of the fire with State Forestry.

Due to various fires burning throughout the state, the Utah Division of Emergency Management has increased the activation level of the State Emergency Operations Center from Level 3 – Monitoring to Level 2 – Partial Activation. Most coordination is happening virtually, but DEM has deployed two staff members to Utah County to aid in coordination with the Pole Creek Fire and Bald Mountain Fire. Regional community support liaison for the region Tara Behunin has been on the ground and assisting local emergency managers for days. Logistics Section manager Dave Popelmayer deployed to the area with the mobile command vehicle to support public information coordination. Our planning section manager is producing daily roundup reports for stakeholders. 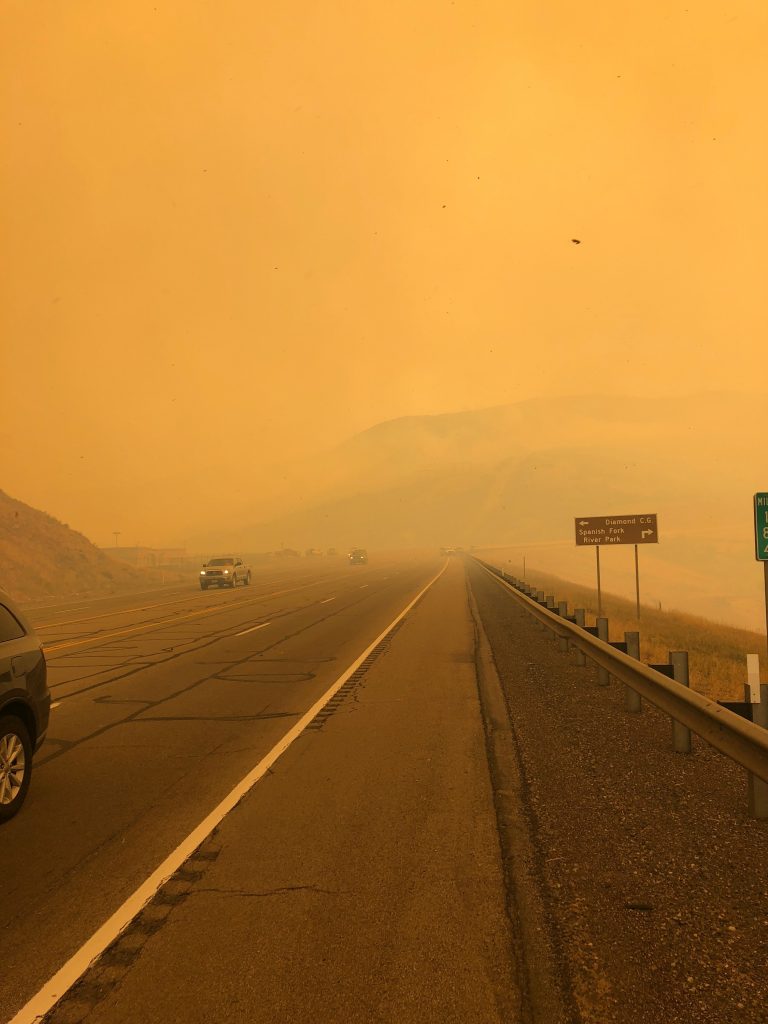 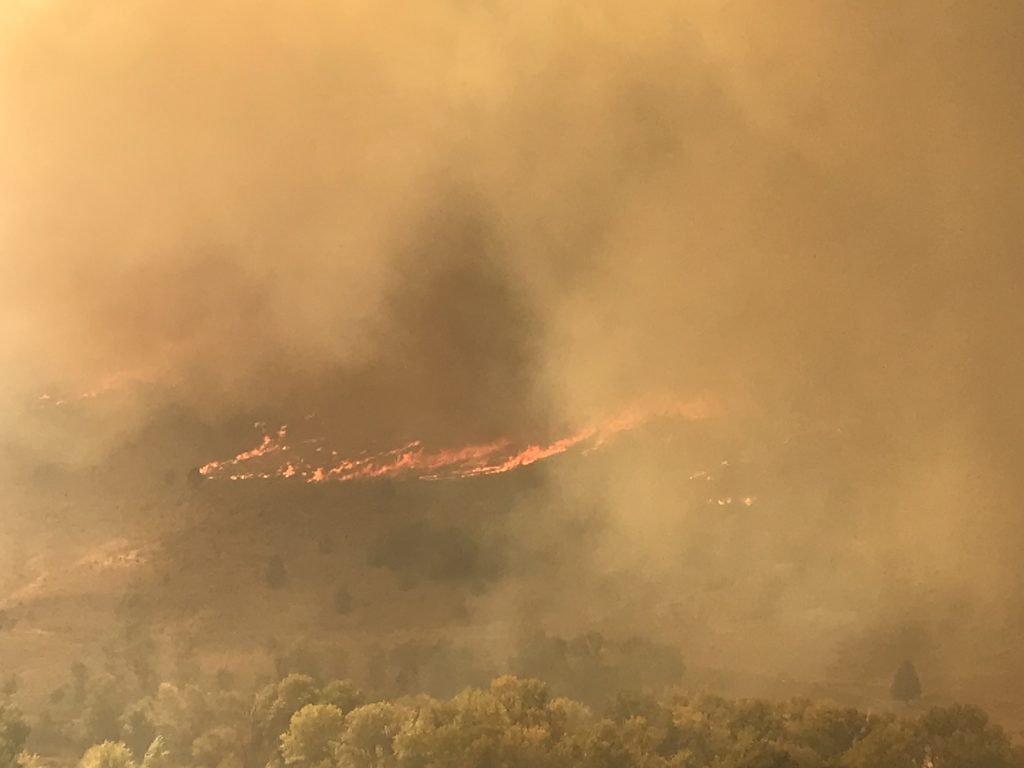 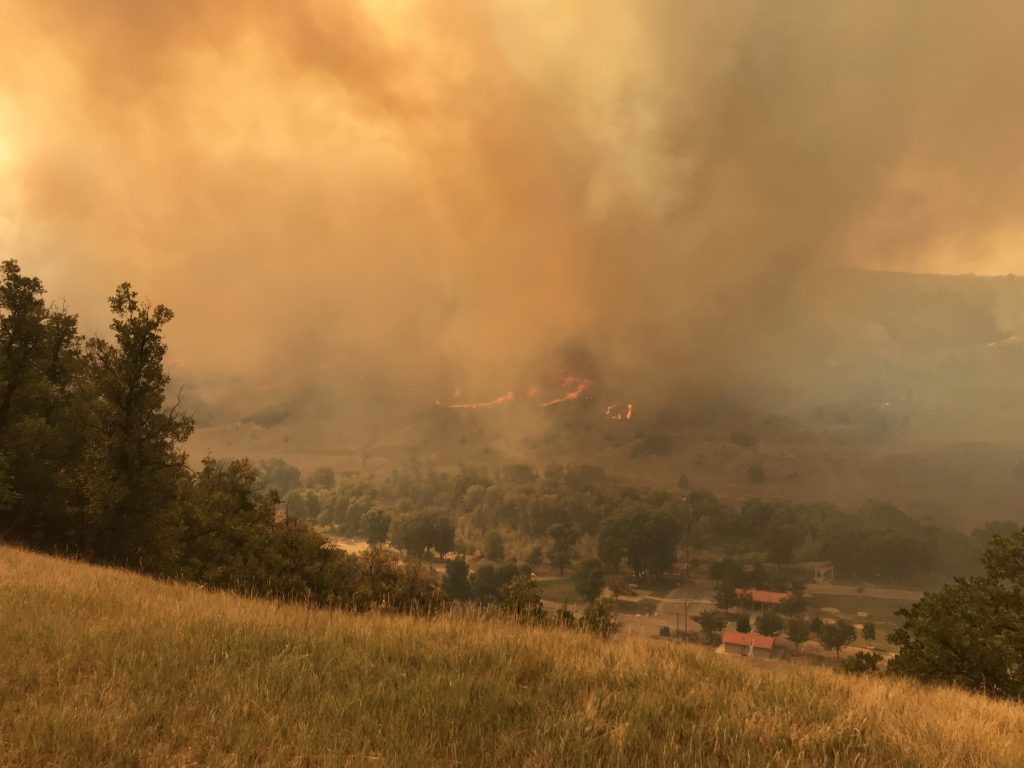 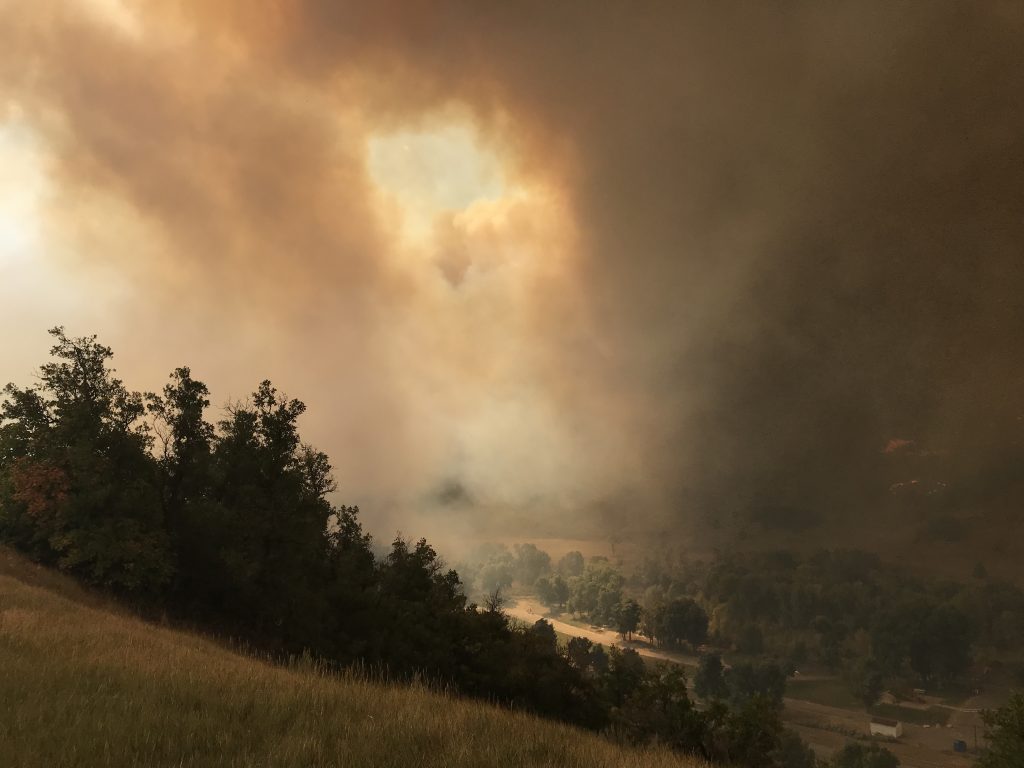 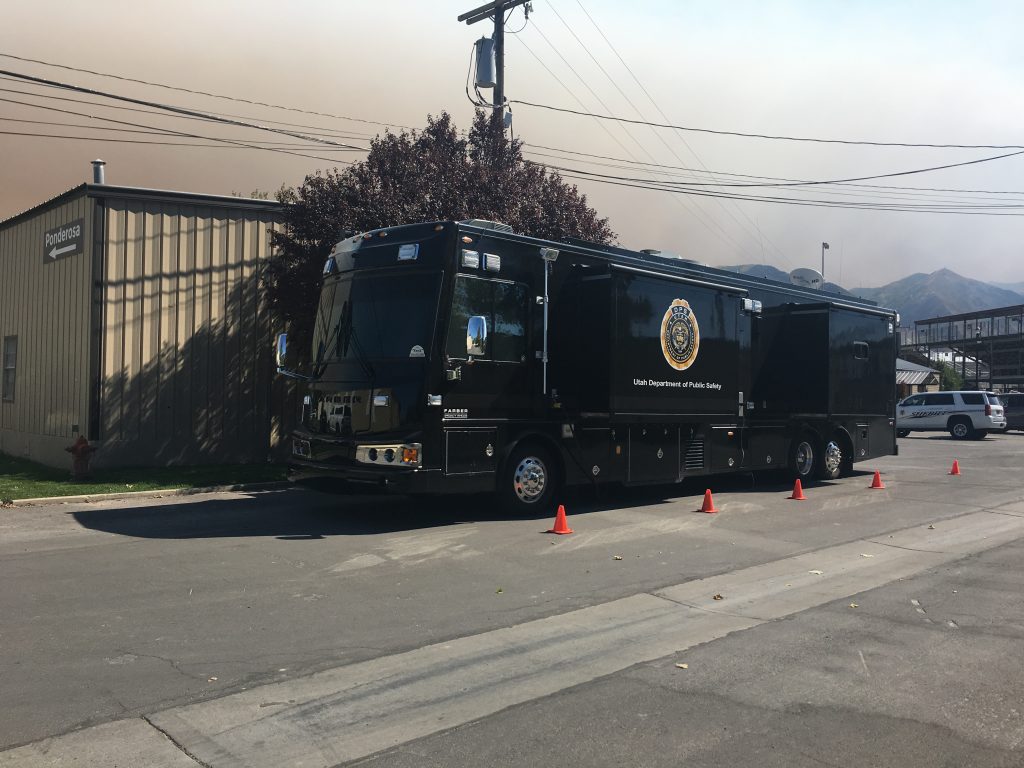 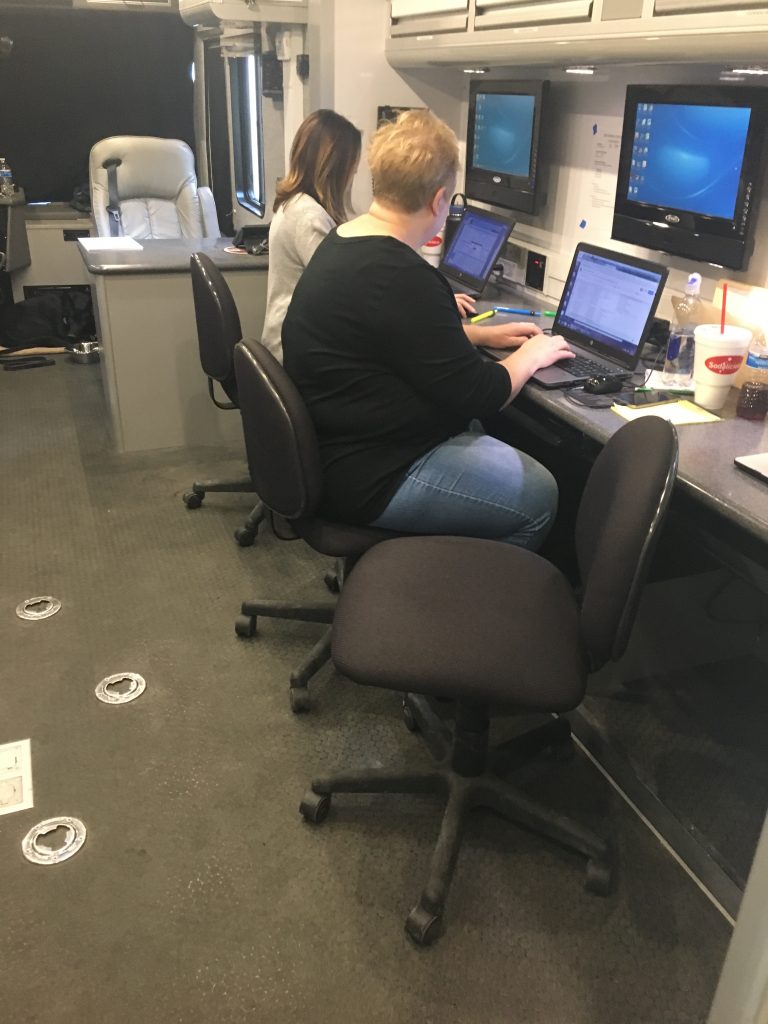